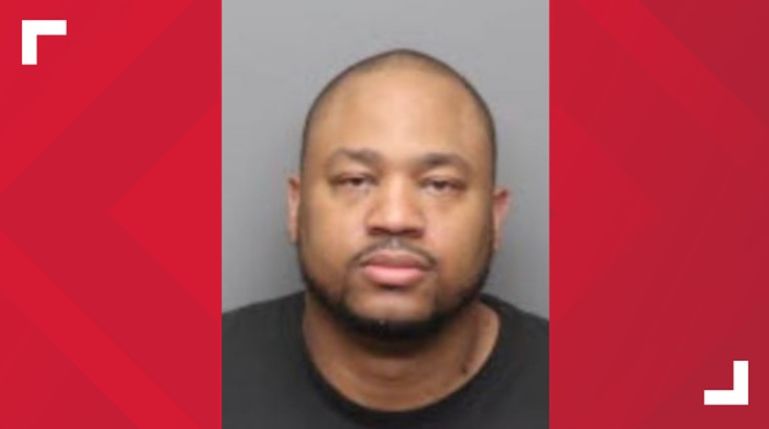 Former NBA point guard Antonio Burks is in trouble with the law after police found evidence he was facilitating illegal poker games from one of his homes. Burks, who played for the Memphis Grizzlies from 2004-2006, spent just two years in the NBA before moving abroad to continue his basketball career. He also played four preseason games for the Miami Heat after being picked up in 2006 but he was waived before the 2006/07 season.

According to a report from a Fox affiliate in Memphis, police executed a warrant on the 41-year-old’s premises at the end of July and found two large poker tables, chip sets, several decks of cards, and a ledger detailing various gambling debts. The lawmen were also reported to have discovered a surveillance system as well as laminated cards bearing the name “Burks Poker Palace Rules.”

The three persons found inside the house were taken into police custody and one of them admitted illegal gambling indeed occurred inside the residence and Burks fronted him money for the games. The male individual permitted police to go through his mobile phone, where texts with Burks confirmed what he told the authorities.

The former basketball player is said to have been officially charged for the offense of aggravated gambling promotion and possession of a gambling device or record on Tuesday.

The police were able to determine that poker games were hosted twice a week and that the property was maintained specifically for the holding of poker games.

“A former Memphis Grizzlies and Tigers player has been arrested for illegal gambling,” the report reads. “On July 29, Memphis police executed a search warrant in the 4600 block of Benoit Drive. According to an affidavit, police found two large poker tables, poker chips, several packs of playing cards, gambling ledgers, a surveillance system, and laminated placards on the wall that said “Burks Poker Palace Rules.” Police detained three people inside the home.

“One gave a statement regarding illegal gambling in the home. According to the affidavit, he said he played in poker guard games on Tuesdays and Sundays at the home. He told police that Antonio Burks, 41, fronted him money to gamble with. After consenting to a search of his cell phone, police found texts between the man and Burks about the gambling, records show. Another man’s cell phone was searched, and police found texts about “games” and gambling for money with a person identified as “Kong.”

“Records show “Kong” was also listed in the gambling ledger in the home. Records show MLGW utilities at the home are registered in Burks’ name. Detectives determined the home to be one of Burks’ gambling properties.

“He is charged with Aggravated Gambling Promotion, Gambling and Possession of Gambling Device or Record, according to the affidavit.”

Of course, gambling is legal in most states so one does not have to take the route noted above. In fact, online casino sites in the US have lots on offer as it pertains to poker and there’s scarcely a need to participate in an illegal game given such an option.

Burks, who lives in Memphis and was born there, played at the University of Memphis from 2001-2004 before being drafted by the Orlando Magic. He was traded to his hometown team for cash considerations, playing there for a season while averaging three points per game in 24 appearances. As mentioned above, he was signed by the Miami Heat prior to the 2006/07 season but got cut after making a handful of appearances for the Eastern Conference side.

He would move to Serbia and Bulgaria to continue his career.

In 2009, Burks was shot by a man who was robbing a dice game he was involved in and had to undergo multiple surgeries before he recovered. The man who shot him was convicted of attempted second-degree murder and was sentenced to 97 years in prison. He will be eligible for parole after serving 51 years but was actually released on probation just one day prior to the shooting incident.

The injuries sustained in the robbery essentially ended Burks’ career and he became an assistant coach at LeMoyne-Owen College in 2010 before starting up a lawn care business called Antonio Burks Star Maintenance and Lawn Services in 2013.

The former NBA guard was released on a $1,000 bond and is due to appear in court on August 24.