Transitioning to poker tournaments from cash games is a question often asked by many players. Most poker players have their favourite variant and tend to stick to it, on the whole. A certain proportion always seem to get an itch to try something different, though.

This can be changing the game, or just the format. Playing the same game but switching between cash games and tournaments is likely to lead to some problems if you don’t spend some time learning how they differ.

All About the Stacks

Using NL Hold’em as an example, the stack sizes and how they differ between players at the time affect the strategy enormously. If you have been playing 100 big blind deep cash game poker, and nothing else, when it comes to the late stages of a tournament you will run into difficulties when you realise that you can’t apply the same level of pressure any longer.

The understanding of how wide you can push or call is fraught with many different considerations to take into account.

Not that it is any more difficult than stack off considerations in a cash game, but highly different nonetheless.

The Real Differences Between Cash Games and Tournaments

The differences between cash games and tournaments are a mix of good and bad, depending on which way you transition. The general consensus is that it is much easier to move from tournaments to cash games than it is the other way around. This is what we are going to talk about here.

The first point, that many surprisingly ignore at first, is the tough schedule MTT players are faced with. You are locked in until you are out or you win. Usually there is a five minute break at five to the hour, but that is it. Unlike cash games you have to do without being able to jump up whenever you feel like it.

The second point is the extreme variance. It’s fine to say that you understand this and are prepared to ride the swings, but very few really understand just how vicious the downswings are.

A professional tournament player who plays a full schedule with a respectable ROI% - return on investment - still has a sizeable chance of being down money after a full year. It really is that bad with large field tournaments.

On the positive side, there is no better feeling in poker than winning a tournament with a large number of entrants. Even if you understand that this skews your ROI% somewhat.

Tournaments can be much more exhilarating than cash games.

As discussed above, you will have to get used to the wildly different stack sizes on each table.

Opening ranges must be adjusted for effective stacks due to who is in the pot already and who is left to act. This is incredibly important. One example of adjustment is to tighten up your opening range to hands that you are prepared to stack off with when short stacked players are likely to be shoving after you open.

ICM - independent chip modelling - is where you will find a lot of your edge in the late stages. Unlike cash games where you can calculate the expected value in chips to see how profitable your line is, in MTT’s you must also factor in how much equity you have in the prize pool in relation to the size of your stack.

This is what ICM does. The simplest explanation of what you will see in game is that you can not call off all +EV decisions in terms of chips because you risk too much of your tournament equity.

You must study this concept inside and out to be a profitable tournament player. Your cash game skills will only really transfer to the early stages when the stacks are deep. In reality, the middle and late stage is where the real profit comes from.

Stealing blinds is another concept where you will see a difference. It is much more important in tournaments.

In a cash game you will add less than 2% of your stack with a successful steal. In a tournament it can be in excess of 10%. For this reason you must pay close attention to the players to your left to assess accurately how often they are folding.

Finally, we should mention the bubble. This is where players start to get paid, most often making at least your tournament buy in back. Pay attention to who is playing scared and take full advantage.

Good players always go for the win, unless the buy in is extreme for their bankroll. For this reason they will only factor in ICM to their decisions but still play aggressively trying to build a stack for the late stage.

Cash game players shouldn't take too long to become a profitable tournament player, but as we have seen there are plenty of wrinkles to work through to make sure you fully understand the differences. 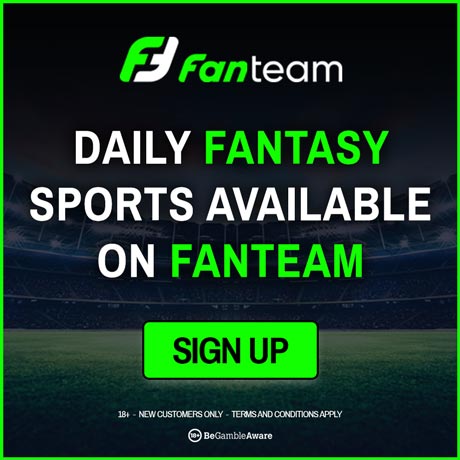