Saw this hand posted and wanted some guys thoughts. I think he definitely misses a bet on the turn, and I think also makes his hand look odd with checking and then betting the river. There's a lot of 2 pair combos villain would be raising, and I think at this level not many players are raising rivers as bluffs?

6
Posted 2 years ago
Bet check bet is a fairly 'standard' value line for a reg at these limits so the line doesn't surprise me. I think it shows itself up as a bit 'oldschool' in situations like this.
Hero loses a lot of value, gives free rivers, gets confused as to where they stand and starts looking for villain to be bluffing.
Trying to justify a tilty hero call or a fold that plays on my mind for the next 10 minutes while I watch villain play a few rounds, hoping for confirmation they were right instead of focusing on the rest of the game gets expensive. Been there, done that.

I ran a few combos through equilab and my opinion is that, even given the weak chance of a bluff-raise (let's face it, just about the only draw that missed is ours lol ) we're so far behind the crowd thinks we're in front.

I would cbet bigger to 55c and follow up turn with 60% pot and sometimes check, sometimes bet about 25-30% (because the value is getting thinner than Kate Moss by now) on the river and if I got river bluff-raised so beit, I fold, wp. It wouldn't surprise me to find population bluff raises on the river were few and far between and not worth bothering about.

No doubt I'll be put in my place very quickly but that's my take on it, but I don't play Stars I play in a fishpond.

Posted 2 years ago
Think betting the turn is the best. And i think VB river after cc turn is fine. Not gonna pick up any bluffs and might get called by QJ Tx or worse A.
PokerKim 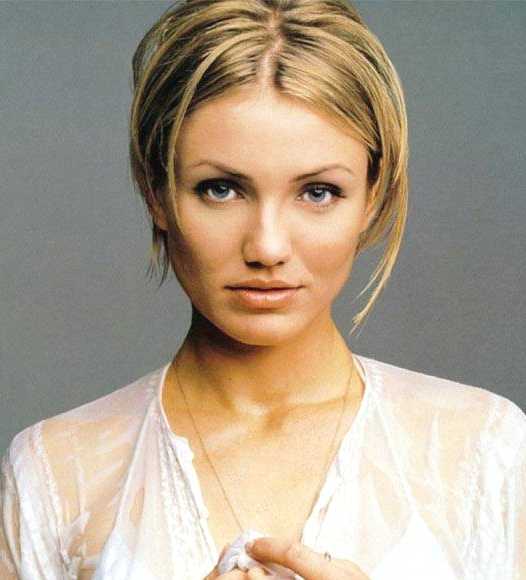 Posted 2 years ago*
Getting raised on the river is always groce and your 1pair hands are most likely every beat.

@Pwll AJ is not good enough to get 3 streets of value from worse. So my standard would be here B/C/B without improving
As I turn the nutflush draw I would definitly bet the turn as well.

@PokerKim why is betting river horrible? I get called by every Q, maybe his Tx as well, he should not have stronger A so his Ax call as well. And when I get raised i have an easy fold... so the river should be a value spot more often than not. or am i missing something?