The GAP concept is the idea that you need to have a stronger hand to call a raise than to make the initial raise yourself. The difference in starting hand requirements to raise and call is know as the GAP.

For example we might only call a raise with hands such as:

However we may raise the hands above as well some extra ones that we wouldn't normally call with, if we are first in the pot and especially of we are in late position, with hands like:

The GAP concept exists due to the imperfect information that is available to us in Texas Hold'em. If a raiser usually has a majority of very good hands he is raising with, these protect the minority of bad hands he has. We cannot simply call a raise with a mediocre hand like K5, even if it beats the minority of the bad hands they may have, because more times than not they will show up with one of their better hands.

With the GAP concept in mind have a go at answering the questions. 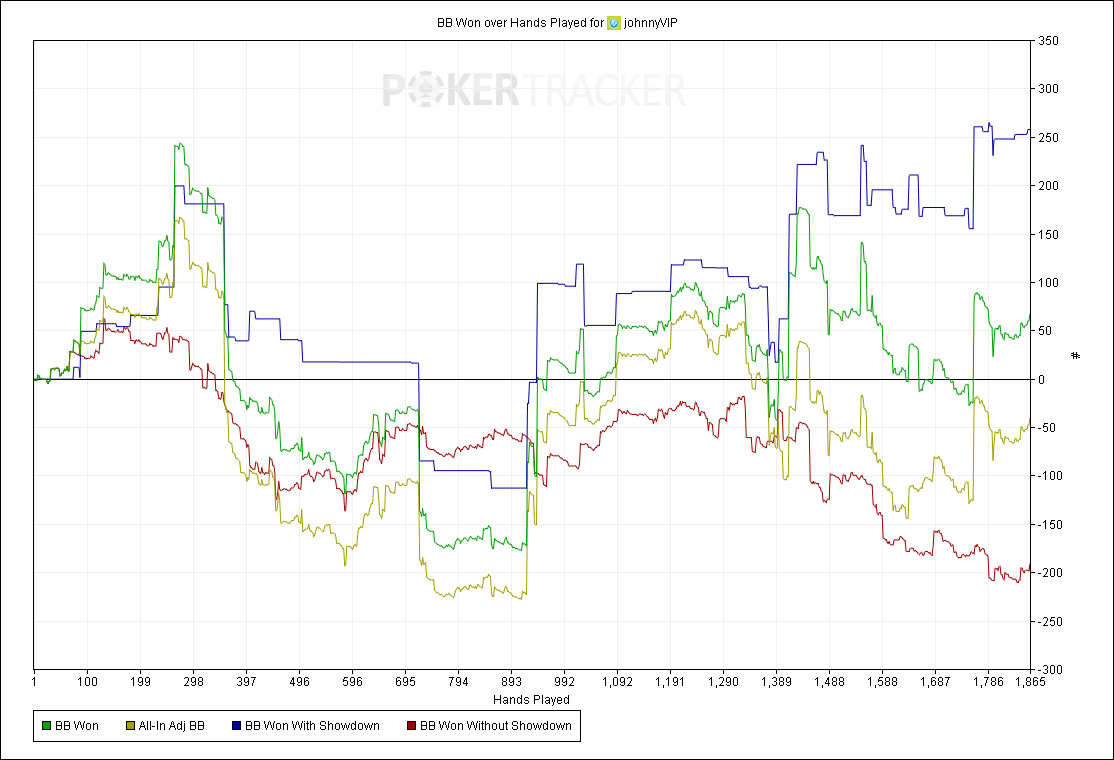