Did you know you can actually learn poker while pl...

Learn How to Get Paid Off in Poker

Learn the techniques that maximize getting paid of...

In this video, you're going to learn to think abou...

Building a Bankroll as a Recreational Player

In this re-run from A Little Coffee, we talk about...

Are you unsure about how to take notes on the poke...

Social
Like this video?Share it with your friends!ReplayComment
< Previous
Next > 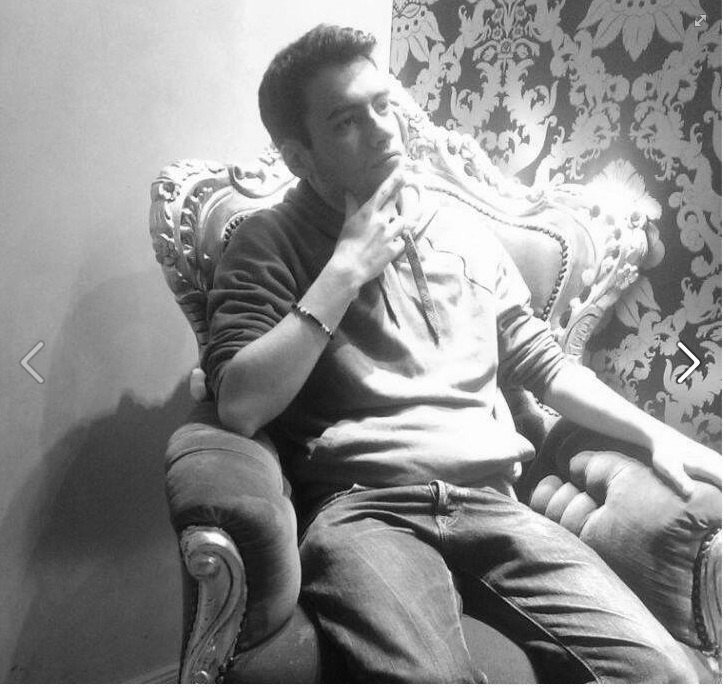 HeyGuys,My name is Sebastian aka "Baboscrubx" I'm 25 years old and I'm studying to become a teacher IRL.I did start playing Poker about 2 1/2 years ago. I did start by depositing 20$ and by playing in the infamous 2NL Cash-game streets.Since then my journey did lead me through all the micro-stakes and through numerous different sites.To all the micro-stakes-grinders out there: I have been where you are, I have felt the things you feel,I have had the thoughts you have. So I can definitely relate to you in a lot of ways,which makes it easier to help you move out of the Micro-Stakes!IMO it's a key-factor to first understand the struggles someone is going through to actually be able to help him properly.Over the past 6 months I have been beating the 16nlz and 25nlz streets for about 4-5bb/100, with my main volume being played on Stars. Currently I'm trying to set foot in the 50nlz-Streets.

We welcome new PokerVIP coach Sebastian to our members with this free 16nl Zoom coaching video filmed over on PokerStars.

Known as one of the most profitable players in these games Sebastian introduces himself by sharing his in depth thought's into these games and his poker strategy.

16nl is the perfect site to help bridge the gap from jumping straight from 10nl to 20nl. Discussing ranges and post flop decisions throughout this video will help anyone from beginners to advanced players. 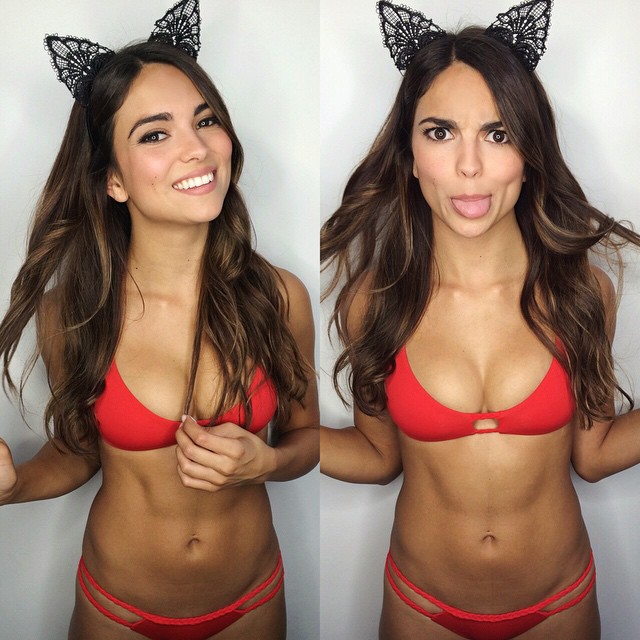 @Milky Joe - Hey, so overall villain shouldn't really have a lot of 8X and 7X in his MP vs UTG flatting range, now villain in this exampl was a rec so he might have an increased amount of them, but that also means that he has an increased amount of raw overcards. Overall his range here will still be something like decent pairs and overcards mostly. As said in the Video cbetting is def. thin and optional, just x/folding is certainly ok aswell. But as said in the Video we do get a TON out of ahand like KQ folding. Plus this is also not a textre we do expect his overs to float a whole ton on. I think bluffing turn here vs a rec that snap called flop will not be good. We are forced to trip barrel off at that point, and yeah I don't think a rec is going to do a ton of folding even vs a trip barrel. A rec also will have an increased amount of QX floats from the flop (wider range pre, wider floating ranges in general). Generally you really don't want to bluff into recs / fishes. And as stated earlier he prob. doesn't have a lot of the 7X 8X type of range you would want to target, we prob. just get stationed down by his QX floats and his 99 TT all day if we elect to trip barrel. Plus generally I want to have a reasonable amount of equity when bluffing, and I just have a ton of better hands to barrel that turn like KJdd JTdd T9s AJdd etc etc. So yeah there are my thoughts on that spot. :) I think turn give up is quite mandatory esp. vs a rec, and I think flop is marginal / fine / kinda whatever. Glad you enjoyed the Video :)

The pocket 4's hand on 31 mins. I think I wouldn't c-bet it on an 87x board as this board hits our opponents call pfr range. After we bet the flop and the Queen comes. I don't mind giving up, but I think the Queen hits our UTG opening range pretty hard, so i would look to barrel turn and bet river pretty big to get him off an 8 or a 7. A King or Ace on the river would be a sweet triple barrel card too. Thought the video was great though.

Great video of a good TAG game in the micro's. I play way too loose :D

LoginRegister
No comments to display