KKPoker is an exciting new Asian poker app, with the twist being they are fully licensed and regulated and as such all games are for real money, played in USD currency. In addition to a growing tournament, scheduled games can be found regularly running up to $10/$20 for both No-Limit Hold’em and PLO. Furthermore, KKPoker offers OFC, Six Plus Hold’em, and other variants. 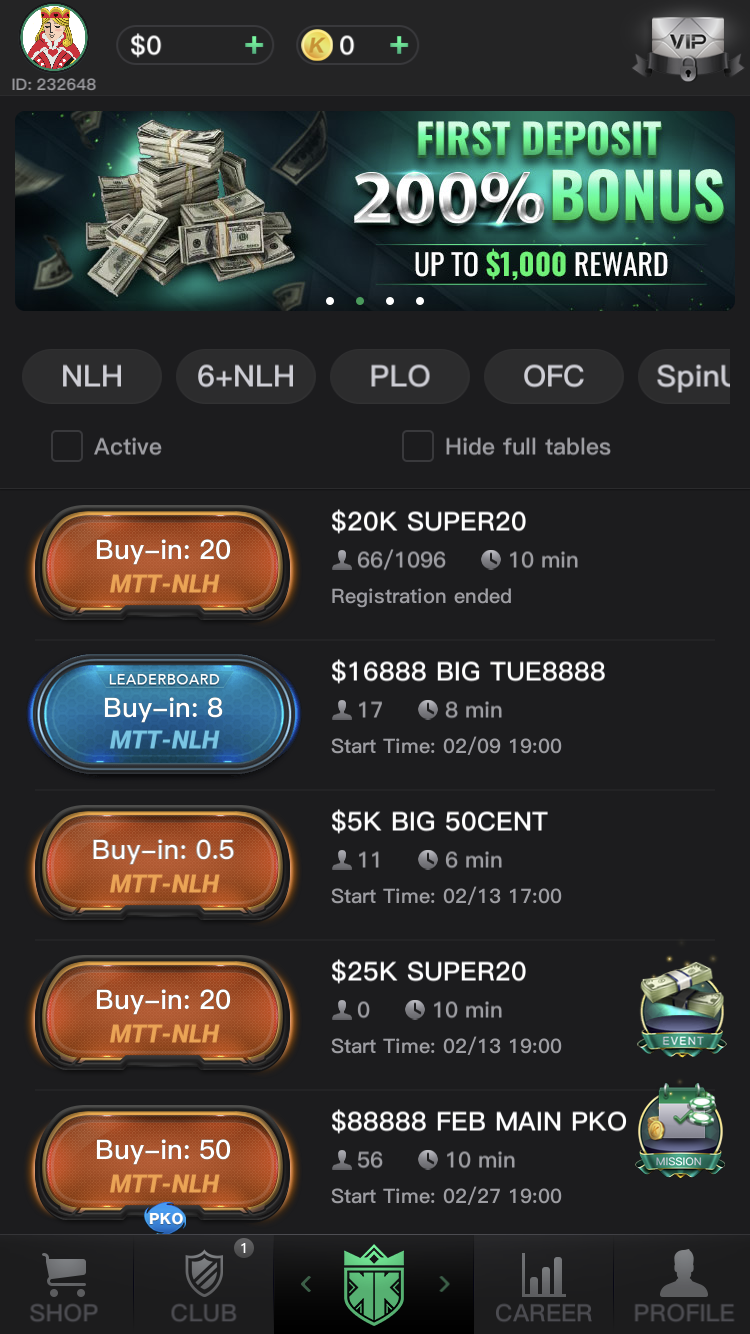 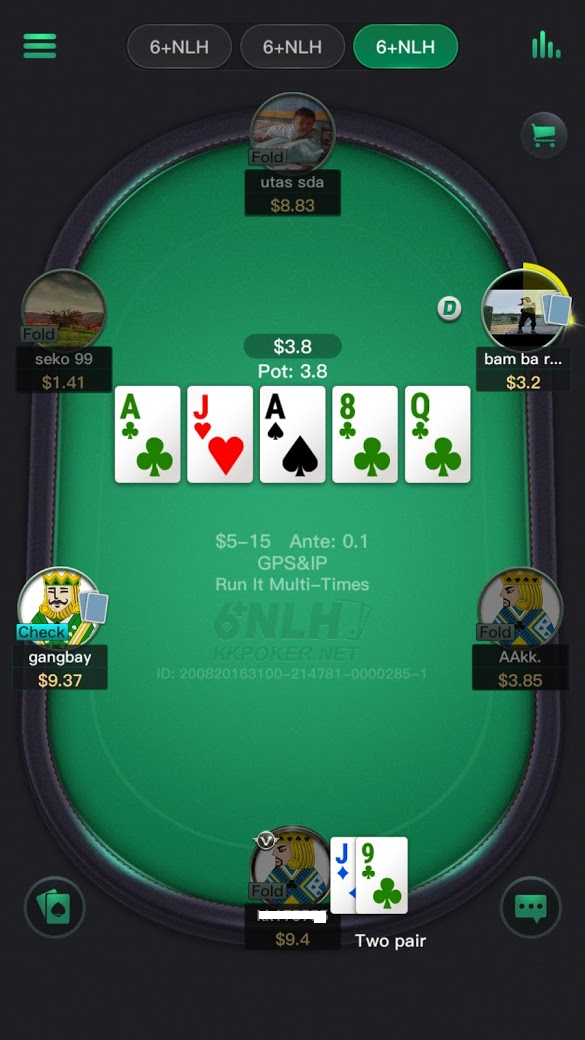 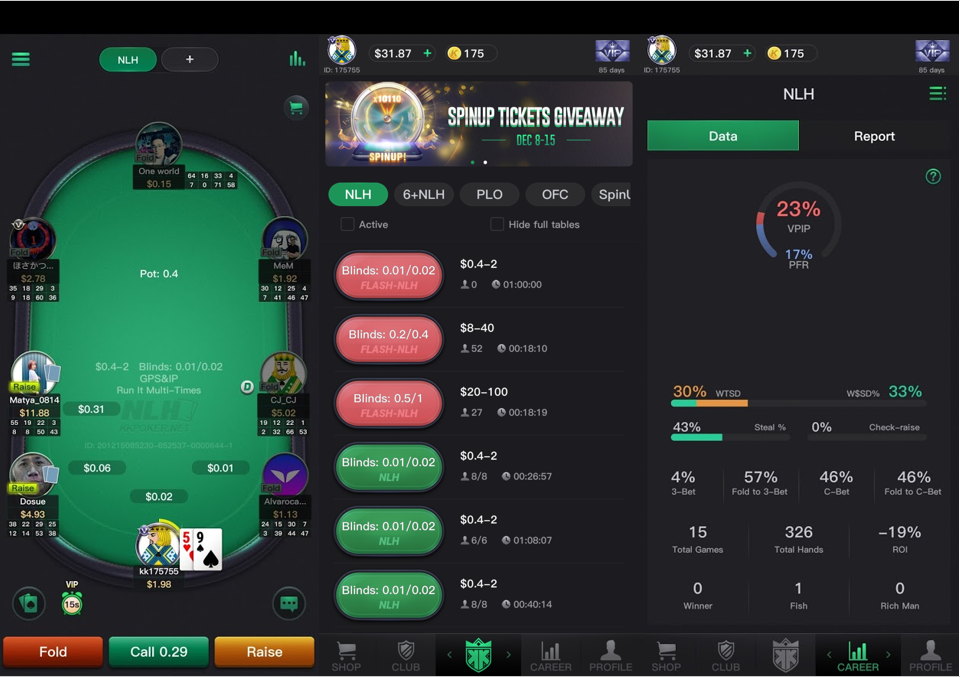 Very cute app with nice amount of players and games

Club 1800 at KKPoker is absolutely great, some great tables to be found and lots of promotional offers.

Clean and nice looking poker app. Been playing it a bit and must say it is pretty fun place to play!

I like poker apps for casual games and this one is awesome, great choice of games and very enjoyable software.

Great app, had great experience playing there. No problems at all and nice players pool!

Nice app, very clean and easy to navigate. Appears to have plenty players and lots of loose game.

At first glance looks all good, but after playing some time issues start to appear. Seems bit dodgy and when it comes to my money safety first...