Unibet is one of Europe's best established and best reviewed online gambling brands, with over 10 years of outstanding service to poker players throughout Europe. 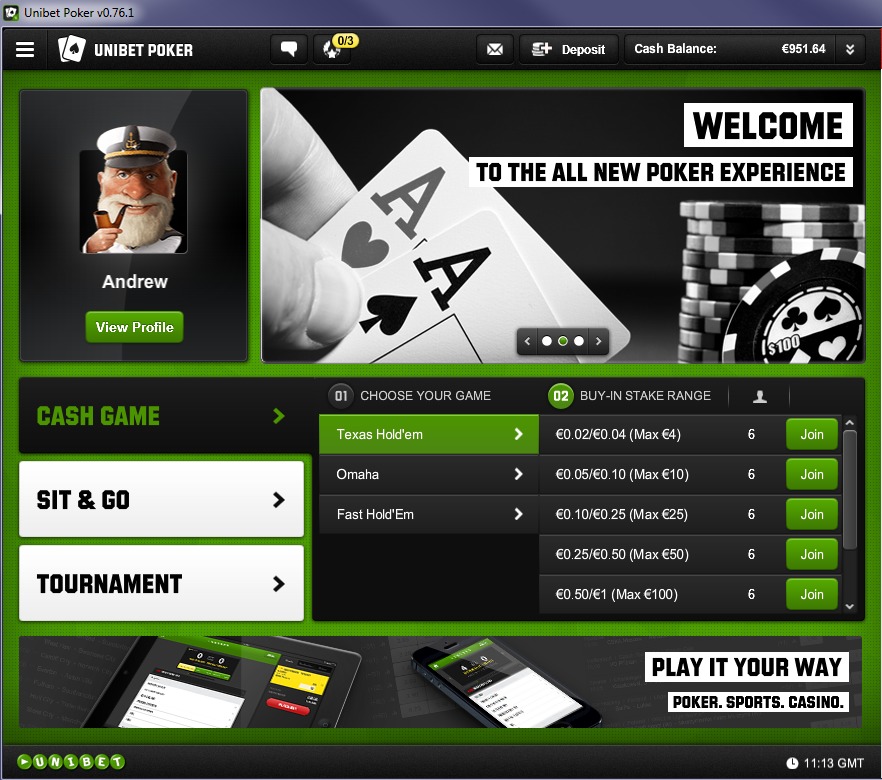 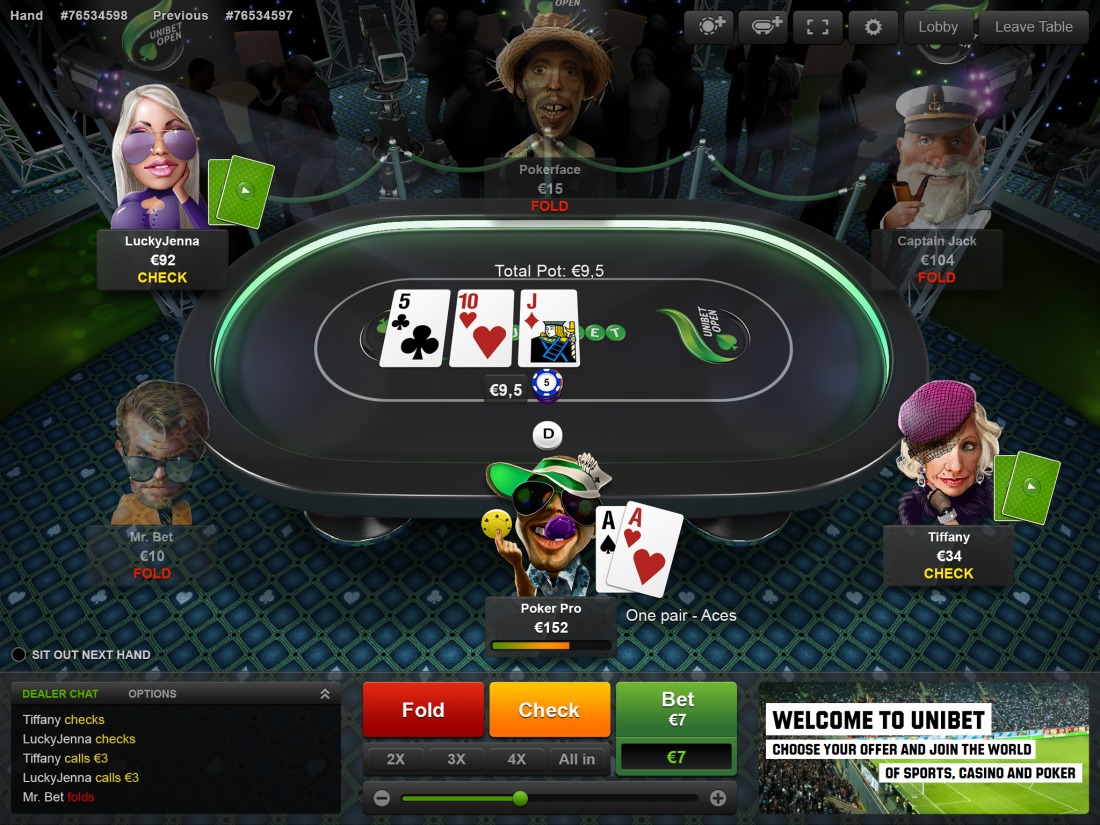 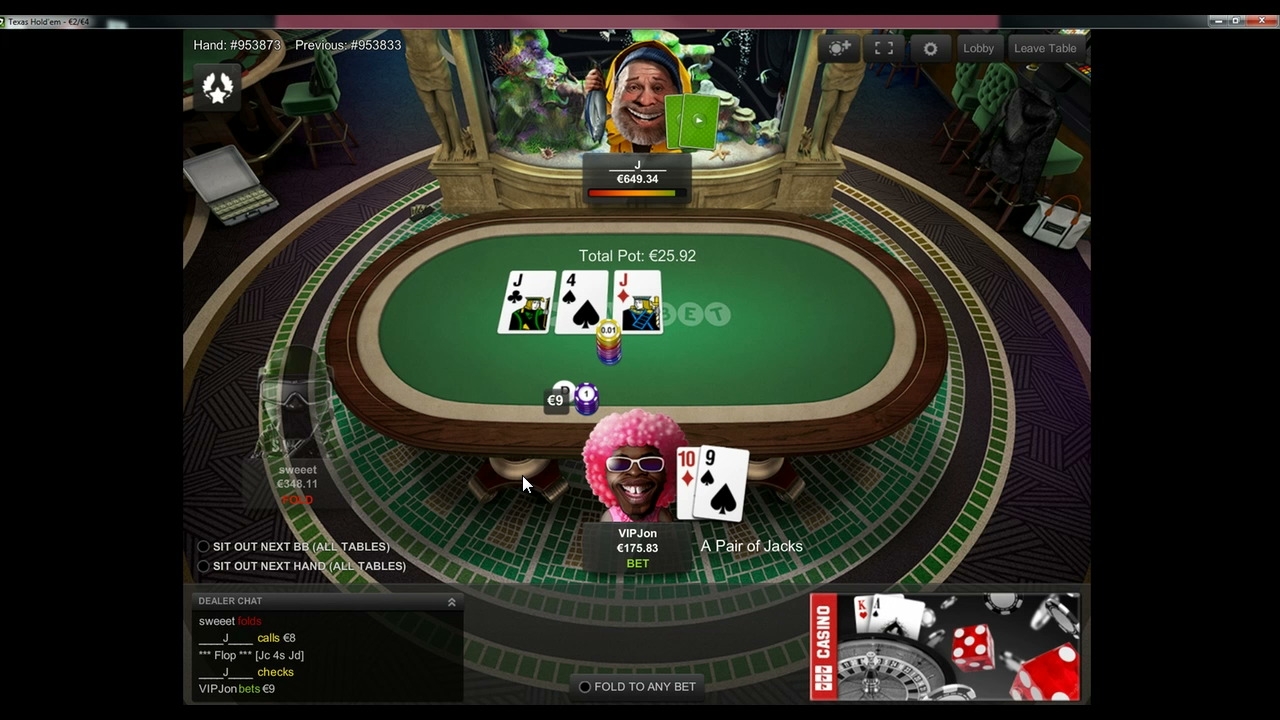 Very good room with lots of players and broad game choices. Probably one of the best rakeback systems around. If you have average poker skills you should be pretty safe playing at Unibet.

This is one of the best rooms when it comes to rakeback so perfect for grinders. They have a good traffic so you will be able to play your prefered games most of the time. Very reliable when it comes to depositing and withdrawals so your money is safe there.

Unibet has funniest sofware I have ever seen! Games are soft and now looking forward to new VIP scheme that is great news for recreational players but also not bad for grinders so looks like win/win for everyone.

An incredible site which is perfect for all players. Going it alone and withdrawing from MPN proved to be an excellent idea and it shows they were way ahead of their time. Winning or losing the rewards program will keep your bankroll padded plus their promos, freerolls and often being part of the OPL makes it even more of an appealing site to play on.

Nice room! full recreational players and no hud but not worry, is a game very easy in micros, come and grinding!

Super-easy micros, no hud allowed but you won't need one. The games are so soft that you can literally go up in stakes in a few days. The software is really nice and I think this is a great software for practicing if you're a beginning player, or just grinding if you want to make some easy moolah.

I really like unibet, the interface is slick. I'd go as far to say that it is probably my favourite poker interface. Its bright, has colourful characters and is superb. There is no chat, and everyone is anonymous. What I mean by this is that you create sub alias' and if you've tilted out, switch profile and no-one is stalking you. This does mean that it is not a serious grinders type of poker and that you probably can't earn top dollar playing tournies. The reward system they have is confusing to say the least and sometimes the 1 euro MTT tickets they give out aren't exactly appealing (or unlocking another character is not on my top priority list). They encourage omaha through their reward system and I have played quite a bit now. BUT .... and this is a really big but. The players it attracts are somewhat like the PKR players and their tables are 6 max for ring games. This means if you play on the front foot in ring games you WILL be a winning player. Joining through Poker VIP and getting rake back on top of your winnings is even cooler. Join up, thumbs up from me!