SCOOP time again on Pokerstars. Not playing much, going to play this opening Sunday, and then a few nights towards the end of the series.

Will also be playing some extra tournaments, mainly 5 Card PLO progressive knock-outs. Have final tabled this twice last month (out of 5 attempts) and like playing it. Plus a few extras as below:

Pokerstars to killjoy1987 or PayPal/Bank Transfer 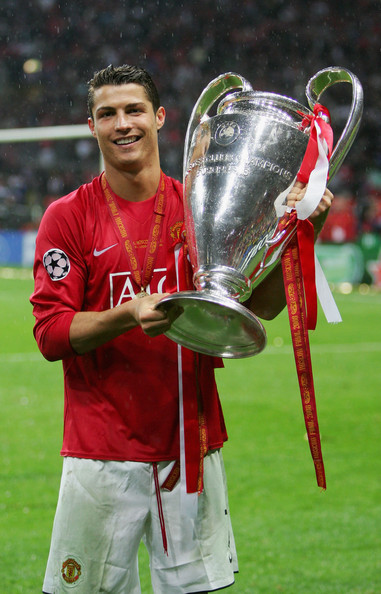 Posted 2 years ago
Il take 10% pal, just keep whatever returns from last package n let me know what I need to send you please.
Ovi8fan 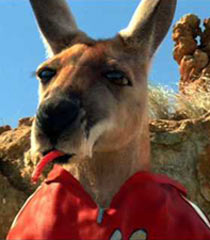 Posted 2 years ago
Sold out thanks guys
AshVIP

Posted 2 years ago
Alright sweetheart, will ship before Sunday, hows about making us some money this time eh eh eh eh eh

Posted 2 years ago
Oops, was sure I updated this yesterday, maybe the sun got the better of me

Anyway, I got off to an awful start, playing pretty much 1 hand in each of the first 2 tournaments. QQ both times, losing to 66 and then 99! Half felt like throwing the towel in!

I played on though and managed to turn it round a little bit. Was running very nice in SCOOP #3 $22 knockout, building up a stack and winning a couple of bounties but then things went a bit wrong and ended up being knocked out before the money.

We did a bit better in the $11 bounty builder, rocking up quite a few bounties and also making the money for a total of just less than $30.

The final comp was the 5 card PLO prog knock out ($7.50). Again rocked up a few bounties and made the money but was just one sick hand which could have changed it all. So we're in the money and I'm around 10th in chips with 25 left (213 entries).

I've got 10JQQA and 3-bet against a small stack that put him all in, but was also cold called by a big stack. So it's a decent pot with a bounty in there as well.

I flop the world with 789. There's a side pot so I bet around 1/4 pot to both look weak and keep him interested. He snap pots it. I get it in and he calls with KKJA (Can't remember his 5th card but it wasn't relevant).

The PLO poker gods spin the twist of fate with the Q river, sending me to the rail for a min-cash

So results for the First part of the package:

Which is a small loss from the buy-ins which equalled $68!

Next session is a week today, so see you then!

Posted 2 years ago
Final tonight and will update later!
AshVIP

Posted 2 years ago
Sorry for delay, was on holiday last week, and could barely get a phone signal let alone wifi (lake district!), also ended up staying a couple of days extra

@Ovi8fan can you confirm your Stars name for me please mate, I did have it somewhere but lost it

pretty sure I know which one it is but just to make sure!