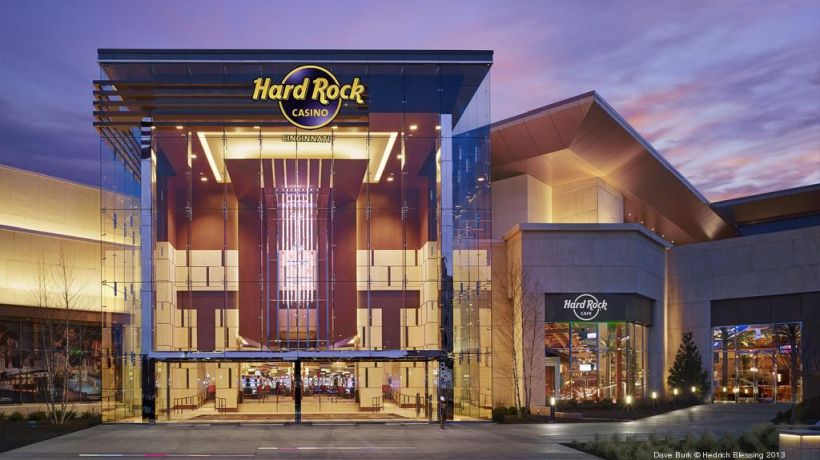 Avid poker players who like to enter big-money tournaments should take note of what’s happening in Ohio right now.

The Hard Rock Casino in Cincinnati, Ohio is hosting a mystery bounty poker event with a mammoth $500,000 prize. It’s a $600 dollar buy-in, and Day1A of the tournament began on Wednesday, Nov. 9. The five-day tournament will run through Sunday, Nov. 13.

Interested players should also take note that each tournament will have the No Limit Hold’em format, and that you’re eligible to re-enter each tournament. There will be a break for players every two hours.

The state of Ohio is slated to launch sports betting in less than two months, on Jan .1, 2023. One of the state’s top sportsbooks will be BetMGM Ohio, which will offer new customers up to $200 upon signing up. There is also a casino bonus in BetMGM available where you can place a 100 percent deposit match of up to $1,500 to go along with a free $20 bet.

The Hard Rock Casino in Cincinnati will be a fixture in the Ohio state betting scene upon launching. Earlier this month, the venue announced that they’ll be introducing the Hard Rock Sportsbook on New Year’s Day.

It was also announced that Cincinnati Reds legend Pete Rose will have the honors of placing the very first wager at the sportsbook. The three-time World Series champion and all-time hits leader (4,256) is ineligible for the Baseball Hall of Fame since he admitted to betting on games during his managerial and playing career.

If you’re unable to make the $500,000 mystery bounty tournament, do not sweat. The Hard Rock Casino has multiple No Limit Hold’em tournaments scheduled each day throughout the remainder of November.

What To Know About Sports Betting In Ohio

The countdown is on. Sports wagering in The Buckeye State is now less than two months away.

Back in May 2018, the Supreme Court of the United States made a historic ruling which allowed all 50 U.S. states to launch mobile/online and/or in-person sports betting if they so desired.

The Supreme Court overturned the Professional and Amateur Sports Protection Act of 1992 (PASPA), which had banned sports betting from taking place in most parts of the country. The Supreme Court ruled that the PASPA was a violation of America’s Tenth Amendment.

Since then, more than half of the U.S. states have launched some fashion of sports betting. The state of Kansas joined the industry this year, with Ohio on deck. The states of Massachusetts and Maryland have made significant progress and should launch sports betting in the very near future.

When Ohio launches sports betting, customers will be able to place wagers through all sorts of different sportsbooks. BetMGM, FanDuel, DraftKings, Caesars and Bet 365 will be among the top sportsbooks available. And again, these apps will be offering special sign-up bonuses to new customers, so be sure to check them out come Jan. 1.

Through these sportsbooks, customers will be able to place wagers on their favorite sports teams such as the NFL’s Cleveland Browns and Cincinnati Bengals, the Ohio State Buckeyes’ football team, the Cincinnati Reds and Cleveland Guardians of Major League Baseball, the NBA’s Cleveland Cavaliers and the NHL’s Columbus Blue Jackets.

There will be a plethora of different betting options through all of these websites. For instance, you could bet strictly on one specific game (example, the Bengals vs. the Browns) where you pick the straight-up winner or the spread.

There are also moneylines, over/under totals, futures (division/award winners and league champions) and parlays that you can bet on. In a parlay bet, you can bet on several sporting games/events at once, and if you get them all correct, your payout should be considerably higher compared to a one-game bet. 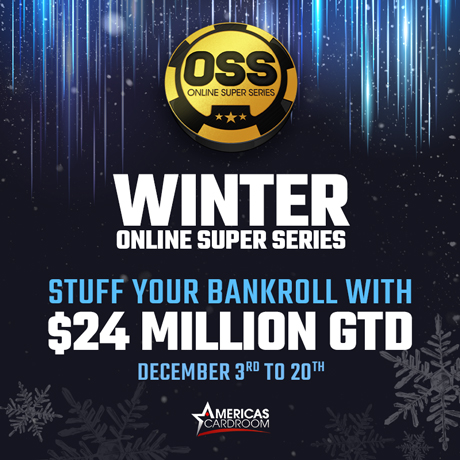