The sporting calendar for the 2021 season in the UK looks incredible for the fans. Sports bettors are primed to have an incredible year with a ton of great options. Come to think of it, even when there’s no sport on the go there‘s still plenty of online casino options to keep all the punters busy.

All of the new UK casino offers in 2021 is enough to keep even the most ardent tabling gaming fan busy for the whole year.

The online casino industry has worked tirelessly to produce new games that punters will never get bored of during this torrid year. Long gone are the days of mindlessly spinning a roulette wheel or throwing dice on a craps table. The new games on offer are amazing and incredibly entertaining. The industry reviews at newcasino.casino/ perfectly detail how to find exactly what you are looking for.

Hopefully there will be enough major sporting events for you to occupy yourself with during 2021, regardless of how grim the situation is looking as we close out the year.

The William Hill Darts World Championship Final takes place on New Year’s Day. Darts might not be everybody’s cup of tea but there is no denying that the annual world championship is a fan favourite. Sadly this event will be played without a crowd this year which will take away most of the usual fanatical atmosphere.

From a betting point of view, the absence of a crowd is an interesting factor. The bookies have never before seen this kind of a change in format.

Some players are known to have struggled with playing in front of large crowds when they first hit the big time. These could well be the guys who can play their A-game when there is no background noise.

The Six Nations rugby is always a great series to have a bet on. Kicking off in the first week of February we will see Italy vs. France followed by Wales vs. Ireland, both sure to get pulses racing amongst the local fans.

The Cheltenham Festival is the first major horse racing event of 2021 in the UK. Four days jam-packed with races featuring some of the best talent in the sport starts on March 16 2021.

The following month we take the annual pilgrimage to Aintree for the Grand National Festival. The meeting runs from 8-10 April 2021 and is the favourite British horse race meet for casual punters. Workplaces from the top to the bottom of the country will organise sweepstakes for this one race.

Royal Ascot takes place from 15-19 June 2021. If ever there was a horse race to be seen at, it is this one. The crowd is a proper who’s who of high-society.

Wimbledon is the crowning glory of the British tennis season. One of the four Grand slams, and the only one played on grass courts, it is a sport bettor’s dream. Fast-paced tennis with many results going against the bookie’s opinion.

The Open Championship takes place at Royal St. George’s Golf Club, Sandwich, Kent from  12-18 July 2021. Golf isn’t the easiest sport to bet on but when you get it right the rewards are lucrative.

The British Formula One Grand Prix is legendary. It is still held at Silverstone Circuit, the venue of the very first Grand Prix in 1950. This year we were lucky enough to see two races at Silverstone, albeit without any crowd, but we return again from 30 July to 1 August 2021.

There are tons of different in-play markets for Formula One races for those who like a more interesting wager. Can Lewis Hamilton make it a record eight world championship titles next year? 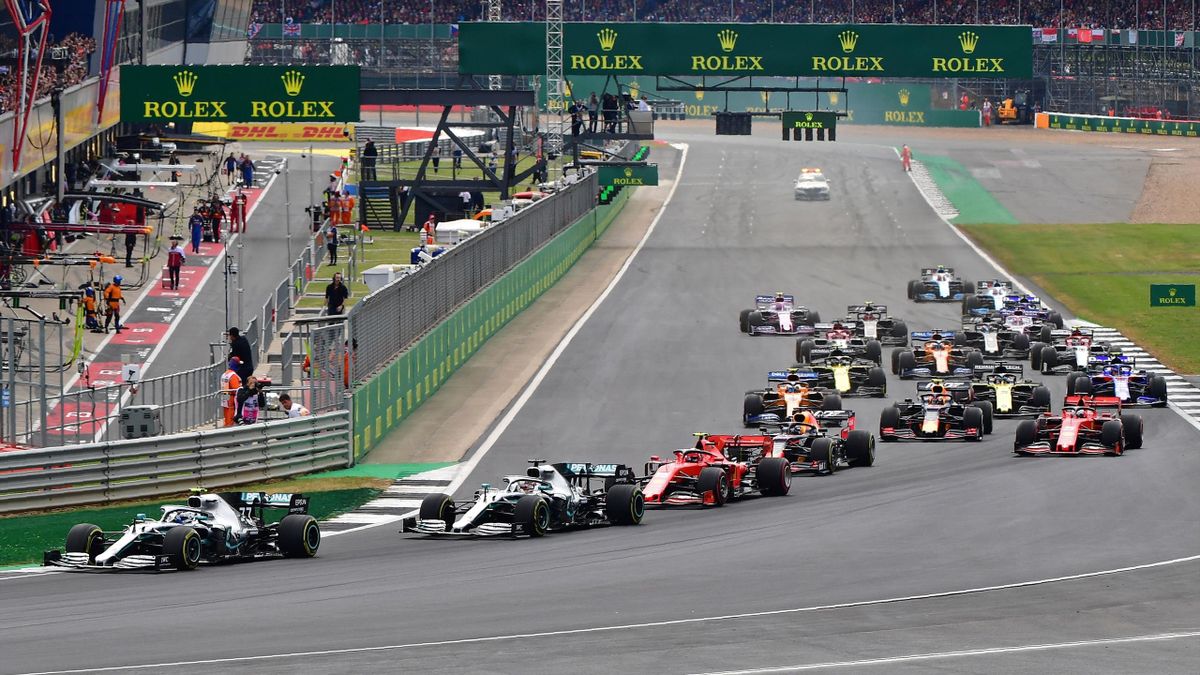 Safer Gambling in the UK

It is a fact that the UK Gambling Commision does at least as much as any other jurisdiction to prevent problem gambling. They also do their utmost to stop rogue sites from scamming unsuspecting customers who don’t know any better.

Online gambling regulation in the UK offers licenses that are a solid guarantee that your funds are safe, and any casino games or poker platforms are of the highest integrity.