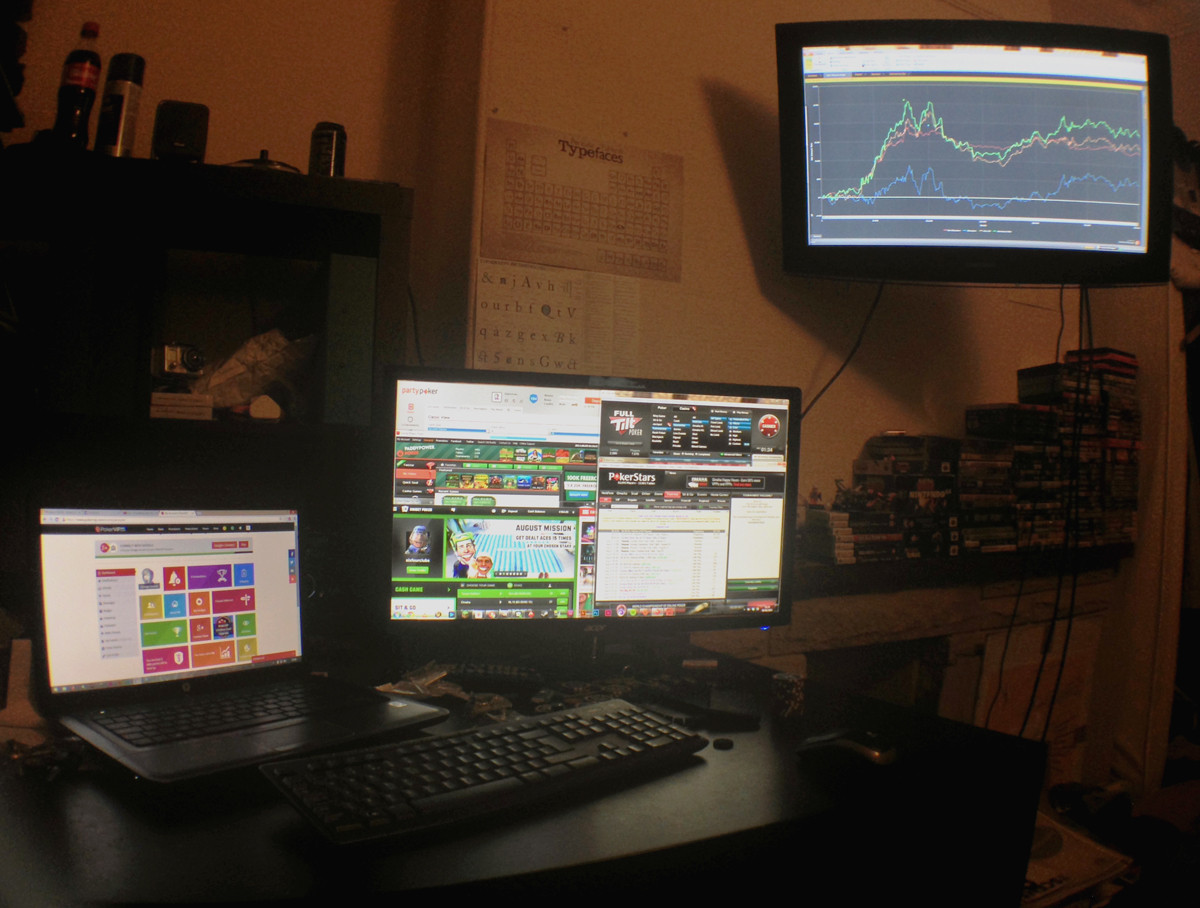 Top online poker grinders have long attributed rakeback deals to a significant proportion of their winnings. Many high volume grinders even profit solely from the rakeback they earn each month!

PokerVIP is renowned for offering poker players the best deals to help maximize their returns.

"What Poker Room Should I play on?"...Whatever you decide, PokerVIP has got your back.

I know many players who rake $10,000 each month and break even from the games they play on Pokerstars and Full Tilt (Usually small stakes 6-Max No Limit Hold'Em), but due to rake back and bonuses end up earning $5000 profit each month.

On the other hand, I have a friend who plays exclusively at Sky Poker on the £0.50/1 - £2/4 Tables, and while he earns around a 20% return each month on his rake, he earns a significantly higher proportion of profit from his winnings on the table because the games are easier - There's less professional and serious players.

It's up to you to decide which kind of player you'd like to be and which poker room is right for you:

The Best Poker Deals Everywhere: Below is our poker site ratings of and where they rank between tough, middling and soft in terms of play difficulty and opponent skill level. PokerVIP has the best possible deals at all poker rooms, whatever you decide.

Pokerstars- The World's largest poker brand. Although fish exist here, it's generally agreed that most players play to win, so the field of competition is very tough.

Full Tilt Poker - Again, a large poker brand with aspiring poker players make this site tough to win, although it's generally agreed that Full Tilt has some of the best poker software on the market.

Carbon Poker - a pure poker company attracting many U.S players who cannot play at other rooms. Many seasoned US players play at Carbon as they have no other options. Carbon also accept European and rest of World customers.

InterPoker - Inter Casino, one of the World's biggest online casinos, launched their poker product with this being the result. Many fish from casino games cross over to poker.

BetVictor Poker - Formerly Victor Chandler, one of the UK's oldest bookmakers. BetVictor is on the same poker network as StanJames (Microgaming) and also boasts an awesome rakeback reward scheme. An added bonus is exclusive PokerVIP promotions.

Sky Poker- One of the UK's largest brands, open to players from UK, Ireland and Finland. Expect many big gamblers here who will give you good action.

Winamax - a French facing independent poker room with a good reputation and a ton of traffic. Despite containing many aspiring players, there's plenty of French fish here.

Unibet Poker - Unibet Poker was formerly the largest room on the Microgaming network. In 2014 they decided to build their own standalone poker site with new software and graphics, aimed at attracting recreational poker players. For this reason, it's as soft as they come.

Yachting Poker - Yachting is part of the Hive network, which has rose to prominence recently. Many Italian, Turkish and Belgian players who have nowhere else to play call Yachting their home. If you're looking for soft European games, this is your golden ticket.

PKR - Widely recognised as the poker room with the coolest and most interactive software. Although not great for playing large volumes and many tables, the fun software attracts a ton of recreational poker players.

It's impossible to suggest just one poker room for all. The beautiful thing is that all poker rooms will offer different attractions, be it software, monetary rewards or difficulty of opposition. Regardless of what poker room you decide to choose, be sure to sign up through PokerVIP Deals to ensure that you receive the best deal possible.

If you're still not sure which poker room to choose - Click the 'Chat with us' button in the bottom right corner of the website, and one of our dedicated agents will help you decide. 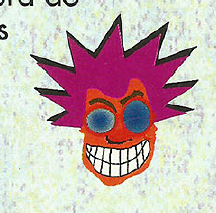 I'm not a grinder but thats really a dilemma.