Nearly every modern poker player begins their journey with the card game online. Because of the vast number of games available, it is easy for people to start low and then work their way up the ladder gradually. If you’re someone who has reached a high level in the game, you may want to get involved with some of the prestigious tournaments that can really help you make a name for yourself. Here are some of the biggest online events to watch out for in 2021.

Poker is blowing up in India right now. The country has produced stars like Vivek Rajkumar, Nipun Java, and Aditya Agarwal, each of whom has accumulated more than $1 million in tournament earnings. More people are playing poker in the country than ever, thanks to the booming gambling scene. Indians love betting on everything from poker to sports, and the market is so saturated that they need sites like asiabet.org to help them choose where to play. They can select a site based on the games they like or the bonuses on offer. Considering this industry is estimated to be worth $1.1 billion, players will find it useful to maximise their betting strategy and consider other elements such as payment options to utilise their time more efficiently.

This environment is perfect for poker tournaments. Not only are there a lot of people that want to take part, but there is also a high amount of interest in spectating on the games. The biggest online tournament in the country is the India Online Poker Championship, which takes place every year. The series, which kicks off in January, has guaranteed prize money of 28 crores. There are various high roller tournaments along with the main event, and people who prefer to just watch can enjoy the live streams of four feature events.

The World Series of Poker hosts numerous online events, and the latest edition is the Winter Online Circuit. This began at the backend of 2020 and will continue throughout January 2021. There have been eighteen tournaments announced to date, and the winner of each receives a WSOP ring.

The biggest attraction in the WSOP Winter Online Circuit to watch out for is the Main Event, which is scheduled for January 10. The buy-in for this is $1700, and players have the chance to walk away with $10 million if they end the competition as the last person standing. These numerous online tournaments give aspiring poker experts a good platform upon which to gain recognition in the industry.

The Spring Championship of Online Poker, otherwise known as SCOOP, has been going since 2009 and is getting bigger every year. This has become one of the most popular events in the poker calendar due to the sheer number of events on offer, along with the mouth-watering prize fund.

The 2020 SCOOP featured more than 65 different events with buy-ins ranging from $5 to $50K. This makes the competition accessible to players of all ability and budget levels. In last year’s Main Event, the Belarus player, Alexgirs, topped the pile and took home a tidy sum of $920,596. SCOOP has allowed a lot of players that exist purely in online circuits to thrive and has helped them reach a higher level of prowess. 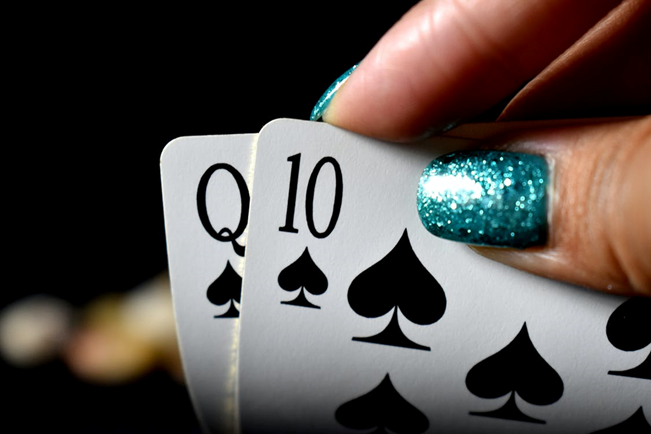 The WCOOP is one that most players will have heard of. It stands for the World Championship of Online Poker, and it’s one of the longest-running major online series out there. The sprawling event is known for its abundance and diversity. There are more than 100 separate tournaments, featuring numerous strains of poker.

For anyone interested in branching out from Texas Hold’em, the WCOOP offers Razz, Fixed Limit Omaha, 5 Card Draw, and other niche variants of the classic card game. The competition is open to almost anyone as well, with buy-ins for some tournaments set as low as $2. There are a few astonishing prizes on offer, with select players taking home more than $1 million in previous years.

If you’re just recently starting on your poker journey and learning the trade, then it would be wise to stick to smaller tournaments at your chosen poker site. But if you are ready to move up to a higher level and play against some better-established players, getting involved with one or more of these tournaments is the way to go.