The Art and Science of a Good Sweat Session

Having a few pairs of eyes reviewing your play in real time can do wonders for improving your poker play.

Sweat sessions are among the most popular forms of poker education. Sweat sessions are the bread and butter of most of the study group schedules. Allowing someone to watch your session doesn't require a lot of preparation and can be very beneficial - if done correctly. At its best sweat session can be an extremely efficient way of improving your game, at its worst, it can become a lazy excuse used as a substitute for less attractive, but potentially more beneficial forms of learning.

In case you've been living under a rock or you're just starting out your poker journey, sweat session is basically the act of watching or allowing other players to watch and comment on your poker sessions via the use of screen sharing software like TeamViever, Mikogo, JoinMe etc. This particular form of coaching has a big advantage over the most of the other ones (excluding private coaching which can be very pricey especially for micro stakes players).

Sweat sessions provide you with external feedback which can be invaluable in the process of improving as a poker player.

While it's possible to learn a lot from coaching videos, articles, database analysis, working with poker software etc. in all of those activities you're heavily limited by your own subjective mind and self-awareness. Some players thrive while working on their own and don't really need to include anyone else in the learning process, but human beings are social animals and if we combine that with the fact that our ego often gets in the way of our growth, reaching for a helping hand is often the optimal strategy. 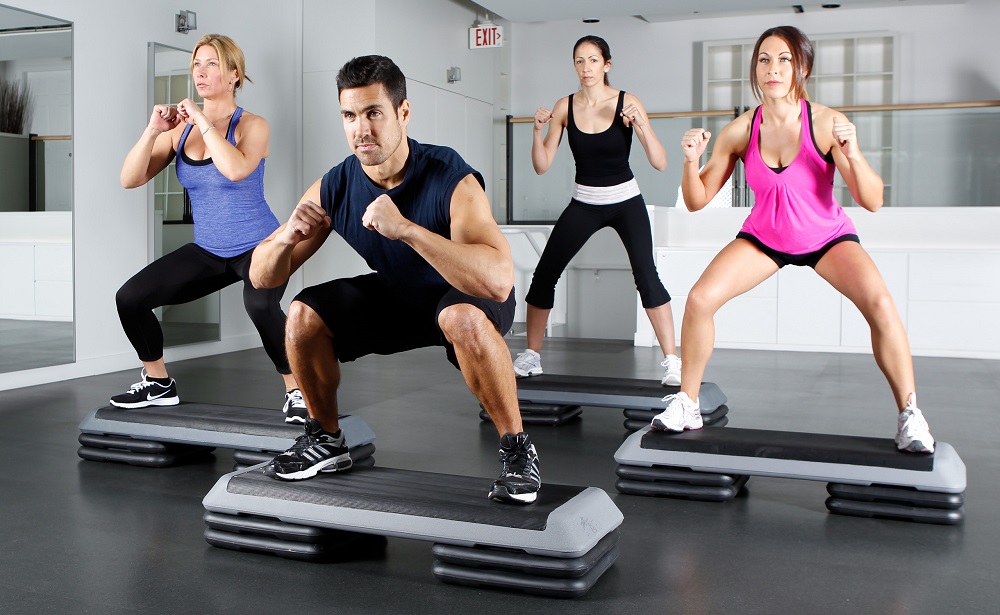 It's not exclusive to poker either. Remember how helpful some of your teachers were in your learning process? If you're a gym goer and you have a gym buddy or personal trainer, he or she probably helped you squeeze out many extra reps that you didn't know you had in you. Same goes for poker; allowing someone to take a look at your game can help you to plug many obvious leaks that you didn't know where there.

Watching someone else play and voicing his or her thought processes can allow you to better understand how your opponent's think.

Sweat sessions are also easy. Once you find one or more person willing to participate in the process, familiarize yourself with the screen sharing software and take care of the other elements of the set-up (microphone, webcam, VOIP etc.) you can fire off a sweat session in a matter of minutes. Lastly, sweat sessions are fun. If they weren't twitch.tv/poker wouldn't really be a thing.

Speaking of people willing to participate in the process, like famous entrepreneur and motivational speaker Jim Rohn once said: "You are the average of the five people you spend the most time with". With that in mind, make sure that the first person you propose the idea of sweat session to is driven, disciplined, enthusiastic, and somewhere around your skill level. You can begin the search for like-minded people using the PokerVIP forum. If you're thinking about forming or joining a study group, make sure that it consist mostly of peers (people at the similar level of skill and drive), with a few pupils (people that are a bit lower than you in stakes) and a mentor (a person that people in the group can strive to become). Including some pupils in the group makes it more honest, grounded, and can boost the morale (while poker is a game of small edges that doesn't really promote altruism, helping others is good for the mindset - "When I do good, I feel good. When I do bad, I feel bad. That's my religion.”  - Abraham Lincoln).

In the context of sweat session, being exposed to the reality of lower stakes can help you remember the fundamentals and keep your game grounded.

As for the mentor, it might seem hard to involve someone that won't really benefit that much from participating in sweat sessions with players on much lower skill level, but I'd like to refer you back to the Abraham Lincoln quote. You'd be surprised how many successful individuals decide to share their time and knowledge with those who are less successful. Just remember to respect the time of the mentor and accept the fact that he'll only participate in the fraction of your group activities. 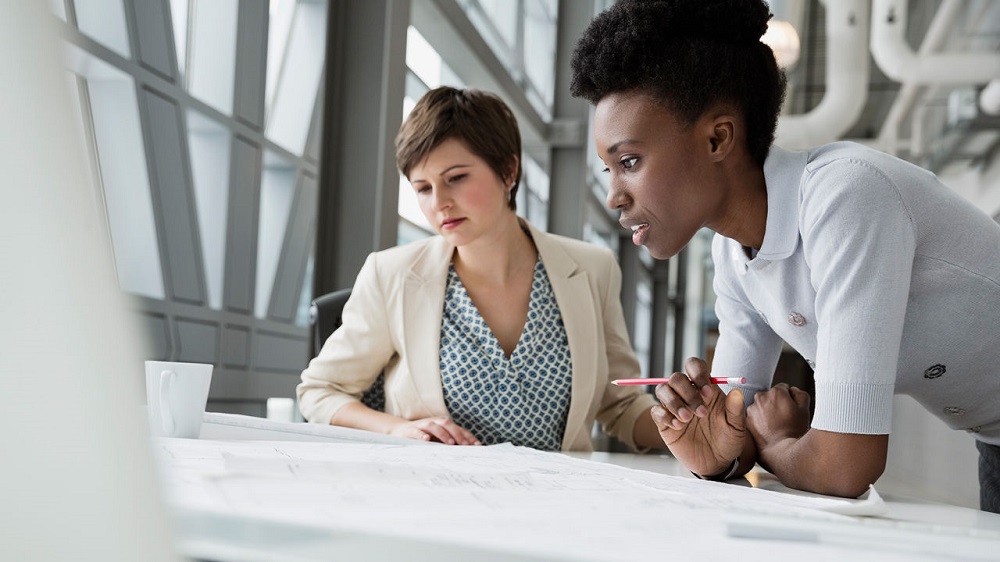 Taking care of the hardware and software is much more trivial than forming a group of people willing to participate in sweat sessions but it shouldn't be overlooked. Here's the list of everything you'll need (other than reasonably high-speed internet). I'll give you some options ranging from free or cheap to more expensive.

- TeamViever - teamviewer.com (keep in mind that no software is 100% safe and TeamViever recently had some security issues so you might want to steer clear of it for now)

Recording Software (optional - in case you want to review the session at a later date):

- A webcam that comes with your laptop.

Like with every other form of poker education - consistency is key. Most of the study groups start strong and die off in a few weeks or months. The main reason for that is the lack of structure and accountability. Make the sweat sessions a regular part of your schedule (use a shared google drive folder or an app like Trello to streamline the process). Consider recording the sessions and reviewing them at a later date. Supplement them with other forms of learning to avoid monotony. 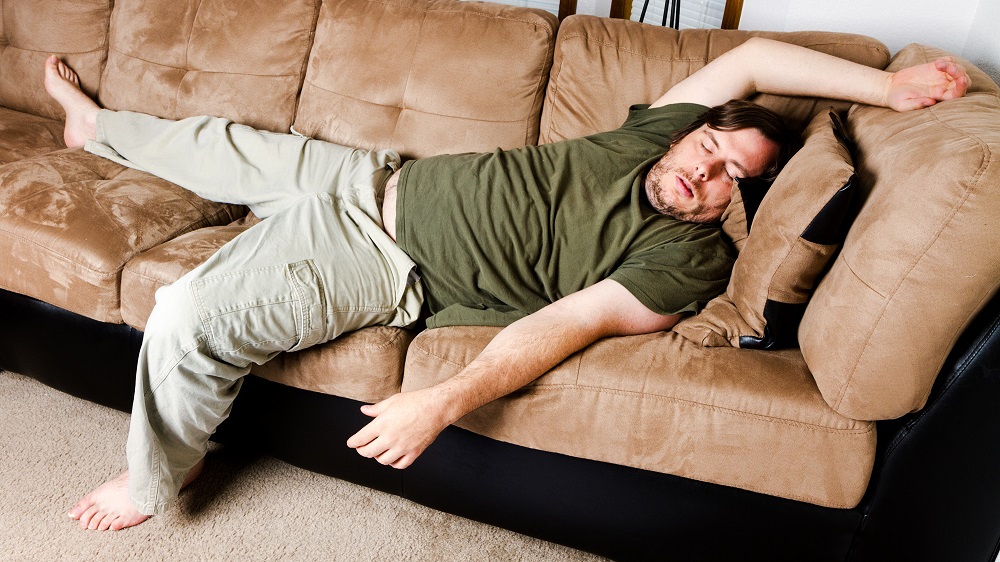 According to Wikipedia: "Groupthink is a psychological phenomenon that occurs within a group of people in which the desire for harmony or conformity in the group results in an irrational or dysfunctional decision-making outcome. Group members try to minimize conflict and reach a consensus decision without critical evaluation of alternative viewpoints by actively suppressing dissenting viewpoints, and by isolating themselves from outside influences."

In the context of a sweat session, people observing the game of another player might be reluctant to point out your mistakes because they don't want to hurt your feelings. Groupthink can manifest in many different ways, a player might be reluctant to present a point of view different to the one presented by the mentor in order to preserve the hierarchy of the group. People might choose (consciously or not) to turn a blind eye on mistakes of group members etc.

Consider inviting new members to the group periodically which might help inject some much-needed perspective. Make some group members who didn't participate in sweat session review the recording of it and see if they come up with the same conclusions etc.