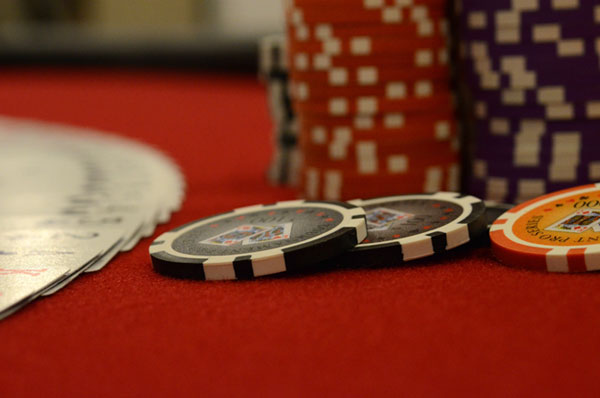 There are no strict rules for playing in the early stages of poker tournaments.

In general, the best guidelines are that you should formulate your overall strategy after you have signed up for the tournament and begin playing. This is so because the two main factors that you should consider are poker tournament structure, and your starting table draw.

The main reasons for this is that according to the specific tournament formats, the optimal strategy could change drastically. We will cover that more specifically in a few simple examples.

is the classic tournament poker format. Eliminating yourself early in the tournament is a big disaster as you now cannot re - enter and miss out on a lot of value if the tournament is soft. Identifying your opposition is very important as you need to know who the tight and loose aggressive players are since making one big mistake will cost you your tournament life or a very easy double up. In general play tight and solid until the ante period comes or there is a really good reason to do otherwise.

Rebuy/ Add-on & Unlimited rebuys and one add on is a popular format of tournaments that get huge prize pools and have notoriously soft fields. You will need to gamble a lot more in the rebuy period of these in general, quickly identify the players at your table who are looking to rebuy many times. These will be some of the best opportunities for you during the whole tournament to build a formidable stack and this will help you make a run to the final table. Unless you are playing the very high stakes, the post add-on period of these is known for its softness as a lot of gamblers will now have a ton of chips but not know how to play their big stacks correctly.

A new and popular format that focuses on chip accumulation early. You will need to quickly identify the players at your table who are willing/ looking to re - enter as it will be favorable for you to take close gambles with them. These instances will present some of the best in the tournament for you to quickly build a big stack that could help you make a run to the final table. Unless you are playing the very high stakes, the post add-on period of these is known for its softness as a lot of gamblers will now have a ton of chips but not know how to play their big stacks correctly.

At low stakes, the general maxim is, “tight is right” in the early stages of a tournament.

This is so because most of the opposition at low stakes consists of loose passive, weak players and you need to make hands in order to beat those players. So the saying and the general strategy turns out to be correct simply because those things coincide.

Another general advice and saying that we will tackle is, “You cannot win a tournament in the early stages, you can only lose it.” Survival is quite important in freezeout tournaments and during the post rebuy/add on part of tournaments. Mainly because at some table draws you can essentially outlast a lot of players just waiting for big hands and have the loose aggressive players double you up over and over. At some other tables everyone will be playing tight so you will need to steal chips yourself. Chip accumulation is also quite important to the point where the two things really negate each other and you will need to decide for yourself after taking in consideration the poker tournament structure and your table draw. 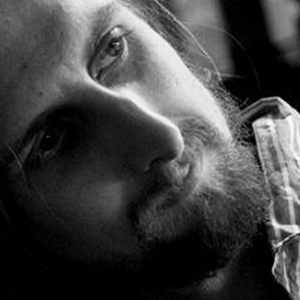 Hi everyone, I’m Lucky Luke and I'm a teacher, writer and poker grinder from Oxford, UK. I'm an MTT player staked for mid to high stakes across all the main sites.   I play $5 - $215 freeze-outs, $1r - $11r and $22c typically, and most online series events.   My game has gone from strength to strength, and while I have had a series of frustrating close calls in the high stakes (such as 13th in the Sunday Warm Up $500k a few weeks ago), I post consistent profit in my mid stakes games, I was happy to take down the Sunday Hotter $75 for a $26k payday and my biggest score so far early on this year.   My background is in teaching, and I've taught everything from philosophy and mathematical reasoning to communication studies and psychology. I'm also a professional writer and editor, and regularly write for poker publications, PartTimePoker and ALL IN magazine amongst others.   I can help you eliminate leaks from your MTT game and quickly improve your ROI and overall ability in MTTs. Alongside other learning activities we'll go over detailed hand history reviews, focusing on all stages of the game and best strategy for different stack depths and in various tough spots, looking at how to better range your opponents and so forth.   I regard classes as essentially interactive, a conversation shaped to the students’ needs and current challenges. In our first class we'll diagnose where your game is at, and the key steps needed to take things to the next level.   Stay tuned as Luke will be producing content for PokerVIP including articles, videos and webinars!

Getting Solid at MTT Poker - Part 1