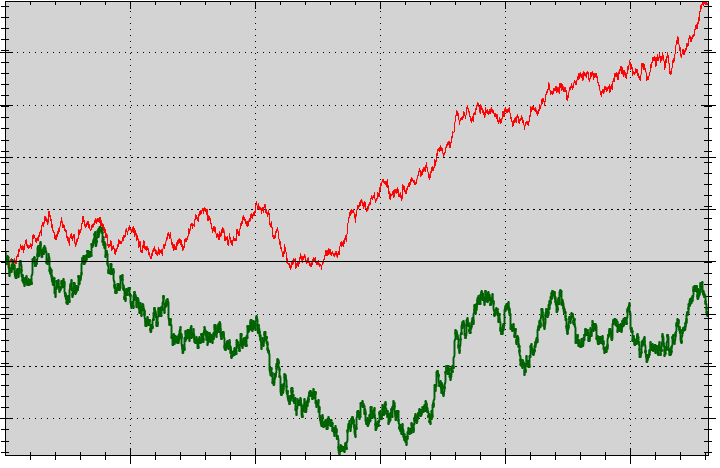 Having battled through a field of several thousand poker players in that week’s Sunday Warm Up on Pokerstars, I was of course delighted to get some run good in the endgame and wind up sitting as 2nd in chips with just 25 players remaining. But however small this number looks, any MTT poker grinder worth his salt knows that there’s still a long way to go for that coveted top spot, or even for the top three, where the big money resides. Playing relatively tight as stacks got short and I got card dead, I wound up on the final two tables sitting there with AKo in the big blind.

A short stack who I had slightly covered shoved his final 9bbs from MP, and I snap called, knowing it doesn’t get much better than this for equity spots. The villain tabled Q9o and the sweat was on. With my hand holding up on the flop and the turn but not making a pair, I was still sweating six cards on the river, and when that river card came a gnarly 9 of spades and the villain scooped the all-important pot, I watched the screen impotently, breathing out a painful sigh of frustration. I busted a few hands later in some standard spot with my last few blinds, and took an unlucky 13th place finish for a $3,000 payday, while the top spot took around $90,000 if I recall correctly.

A year ago, if I’d had such a run, I’d have been tearing my hair out for about a week after this beat. Hell, I used to get rattled busting in the final few hundred of the Sunday Million (lol). The more we play, the more we come to understand variance, and to accept it.

What used to leave me raving and ranting now excites a “pffffff” and a sigh at worst, and maybe a day or so of thinking what could have been, but without much feeling of angst at all, really.

Experience won’t do this alone though. Something I really feel fortunate to have a good grasp on is cultivating equanimity (calmness and composure), and man does this count when it comes to MTT play. There are so many ways to let your emotions get the better of you in poker, and the cost to your bottom line can be substantial. It’s also an area of our game we tend to neglect, choosing to focus instead on areas such as poker strategy where the path to improvement is much more clearly visible.

But learning to manage our emotions and reactions better is not only valuable for poker. It’s a skill which we can bring to the rest of our lives as well. In fact it’s one of the attributes most worth cultivating out of all the skills we need to play a good MTT game. But how do we improve ourselves in this regard? Many players feel that when the “red mist” descends, they are out of control and cannot simply “choose to remain calm”. Well, the road to improving your tilt responses is a gradual one, and it involves getting to know yourself better.

Most adrenalin reactions, once they get going are hard to stop, since they are chemically fuelled. My father is a great person, and I love him dearly, but man does he have a real temper on him. When he gets angry, the only hope to derail his reaction is to catch it right at the beginning, and to make him laugh at himself just before the adrenalin has really kicked in. After that it’s too late, he’s “lost it”. This is because we start a cycle of brain chemistry when we get angry. We feel angry, our brain produces adrenalin, then we feel angrier, and our brain produces more adrenalin, etc. The cycle wears itself down of course some time later, but perhaps only after we’ve tilted away our stack in some stupid plays.

So if we can learn to catch our reaction right at the beginning, to notice the edge of the anger as it comes on, we can learn to change that reaction. It begins however just with noticing. Don’t try to change anything at first, just try to notice it. Develop what Buddhists call “the witness”, that quiet part of our mind that is just noticing our reactions, our thoughts and anything else going on in our perception. The very act of noticing will change the quality of the reactions.

Over time you’ll realize that it’s increasingly easier to bring our attention rapidly away from a feeling of anger and back to some other aspect of what’s happening, to the next decision on the next table, to the sound of the music playing on your computer, to the things you are grateful for in your life. It’s an achievement well worth working towards. Keep your cool, and you’ll keep way more of your chips, too.