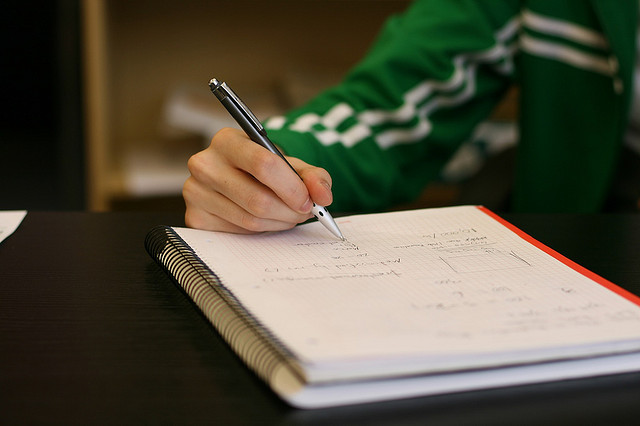 Taking notes whilst playing, we are all guilty of not doing it.

Every now and then doesn’t count, I mean taking notes on at least 80% of all hands showdown, your hands that you have shown down included. Its a good habit to get into, and unlike smoking it shows results and makes you money.

Next time you play a pot heads up, and your opponent shows a winning hand, try to get out of the following mindframe.

After firing a big river bet on a a2k54and getting called.

A typical reaction is something along these lines - “Oh, what a clown fish-cake. How could he get all the way here (the river) with such a absolute atrocity (his hand)? I’m just going to play him for another few hours and take everything in his bank account.”

Instead of doing that which is essentially just blowing hot air, quickly jot his hand down. Then if there is time retrace the betting action and flop texture. Use the replay hand button if you need to do so.

You would quickly notice that he fired the flop and turn barrels with very little equity and is probably prone to doing so in the future. Jot that down. Along with his actual hand. This is because he will most likely continue to play the same range of pre flop hands that he has been playing, unless he is good enough to adjust. But you will just have to cross that bridge when you get there.

Hands where you are shocked at an opponent’s river bet or his river call are actually one of the most important hands to make a note of, especially if you believe this spot will come up again often.

Everyone has their own habits and preferences when taking notes at the tables, for my methods on it check out my video. And if you have a good method of doing it please feel free to share and comment below. 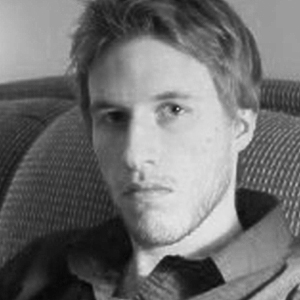 Matt Ranger, Small-Stakes PLO Coach at PokerVIP.com Matt Ranger is a small stakes PLO player and coach from Montréal, Canada. He is also an economics student and claims to “have the rap patrol on gat patrol” (Editor’s note: we have no clue what this means either ... Read More

Sometimes its the simplest things that make us the most money!

Matt Ranger, Small-Stakes PLO Coach at PokerVIP.com Matt Ranger is a small stakes PLO player and coach from Montréal, Canada. He is also an economics student and claims to “have the rap patrol on gat patrol” (Editor’s note: we have no clue what this means either) He started playing poker in 2010, and after mild success in live and online play, he eventually decided to play seriously. He started out at nano stakes NLH online, and built his bankroll from there across many different networks playing in cash games of both PLO and NLH. He now specializes in 6max and heads up PLO cash games, and is known for his aggressive style and thorough analysis of situations. If you are looking for personal PLO coaching, or want to reach Matt for any other reason; you can say his name out loud three times in front of a mirror at midnight, or you can email him at MattRanger@iPokerVIP.net