Defining a default squeezing range in poker can be quite difficult and there is a big difference between doing it in position and out of position. This article brings some good guidelines to follow. 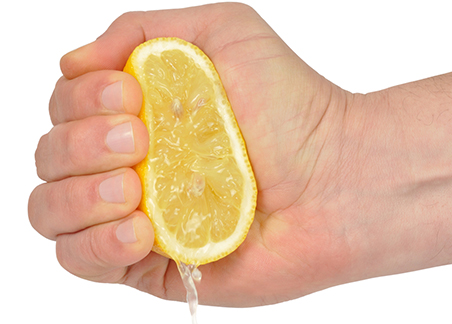 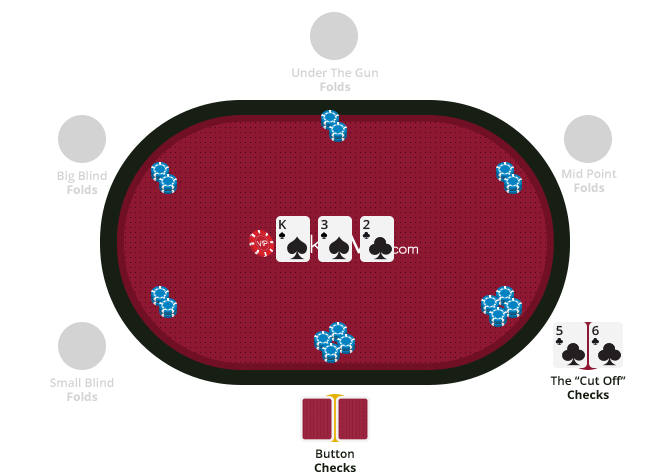 This makes designing a default squeezing range tougher since there are simply more possible squeeze situations than 3bet situations.

We can shed light on the issue by considering which types of hands benefit from playing multi-way. These will typically be the hands we'd prefer to overcall rather than squeeze. When we overcall we are keeping the stack-to-pot ratio high so automatically we should tend toward overcalling hands which play well under these circumstances, such as suited connectors.
The hands that don't play well multi-way are typically those which have the ability to flop TPGK but are unlikely to make straights and flushes. For example AJo, and KQo. These type of hands generally play well with a lower stack-to-pot ratio which we can achieve by squeezing.
Hands like AJs and KQs are similar except they also have some flush potential and hence will have reasonable playability both in squeezed pots and multi-way pots. Hands like A5s also fall into a similar category. They should play pretty well in a squeezed pot since they are high equity hands capable of making top-pair, but also retain enough playability to be very effective as overcalls.

It's important to differentiate between squeezing IP and OOP. Squeezing IP is generally straightforward while squeezing OOP is more complex. Let's focus on squeezing IP first.
When we squeeze in position and get called, our positional advantage allows us to realise our equity more effectively. We have the ability to pot-control postflop when flopping showdown value. We will also win a greater share of pots in position, especially with initiative.

Hands like AJo+ and KQo are generally mandatory squeezes though since they don't play well multi-way. QQ+/AK should also be squeezed for value with 100% frequency without a specific read.
This does of course mean that our over-calling range is somewhat capped, but balance is significantly less important in multi-way situations. We are more concerned with the fact that QQ+ are likely to flop an overpair which doesn't play well multi-way and also benefit from having a low SPR which we achieve by squeezing.
In late position we should expand the listed squeezing range. For example MP opens and CO calls. It won't necessarily make a huge difference, but now we can expand our Axs range and also start including hands like KJs/o KTs, ATo etc.
Hands like 9Ts and pretty much all other SCs, the best suited 1gappers, should generally be used as overcalls since they play so well multi-way in position. It's not really a big issue if our squeeze range is top heavy – at least not until we get to high stakes games where we may include some SC's in our squeezing range for board coverage reasons.

strategy would generally involve 3betting speculative hands OOP. These play best OOP in a 3bet pot when called.
The issue now is that some of hands that we would typically 3bet OOP now have increased playability in multi-way pots and should become cold-calls. Hands such as AJo which are obvious squeezes IP now cause us a measure of difficulty OOP if we get a caller.
In other words, we don't really want to squeeze SC's since they are great overcalls, but some of our standard squeezing hands now have pretty bad playability OOP when called. As a result we now need to find some kind of compromise.
Hands like AJo and KQo we generally still need to squeeze (or fold of course) but we can't have our range consisting primarily of hands which force us to play passively postflop when we flop some type of average top-pair holding and no decent draw. We need to protect our squeezing range with some of the speculative that we would rather overcall.
These don't necessarily need to be premium SC's. For example CO opens BTN calls. We could think about flatting hands such as 9Ts in the BB but squeezing hands like 97s, or J7s, then occasionally compensate for this by squeezing the 9Ts.
We need to protect our squeezing range with some of the speculative that we would rather overcall.
The rest of our range will remain similar although keep in mind that something like 97s often has better playability OOP than A7s, so we could tend towards flatting the majority of our A2s-AJs hands and primarily squeezing suited gappers along with our high equity holdings.
Again our over-calling range will be somewhat capped, but this shouldn't be a huge issue. It will only be partially capped however since we should overcall stuff like AJs/AQs on occasion, but stuff like JJ+/AK is generally going to be a mandatory OOP squeeze without some kind of read.

Keep in mind that while “squeezing IP” and “squeezing OOP” seem like really obvious terms, they are not.
For example, imagine BTN opens and SB calls. We are in the BB and decide to squeeze. Are we squeezing IP or OOP? We have position on the SB but we are OOP vs the BTN. Most of us would still refer to this as an OOP squeeze but we can see easily why this debatable.

This is essentially why we don't see too many coaches making detailed squeezing ranges from every position. It's extremely important to be dynamic with our approach and understand who we are playing against and how best to exploit them.
When used correctly, squeezing can be a brutally effective way of increasing our winrate. 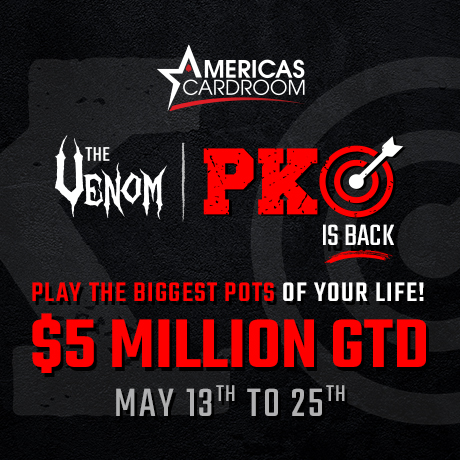