SWC Poker is a Bitcoin-only site. It is the new version of SealWithClubs, one of the first Bitcoin poker sites. SealsWithClubs opened in 2012 and ceased operations in 2015. SWC Poker took over SealsWithClubs’ player pool and deposits about a month after the closure. All responsibilities were covered by SWC Poker.

SWCpoker.club site welcomes and accepts players from any country in the world
US PLAYERS ACCEPTED 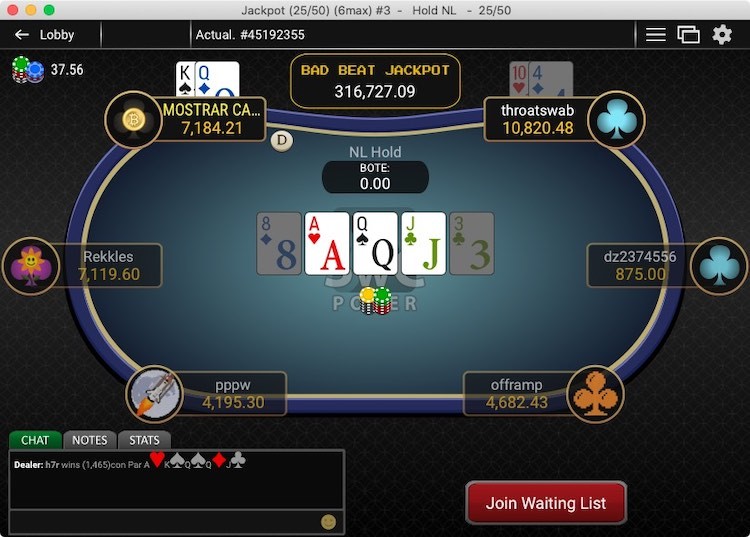 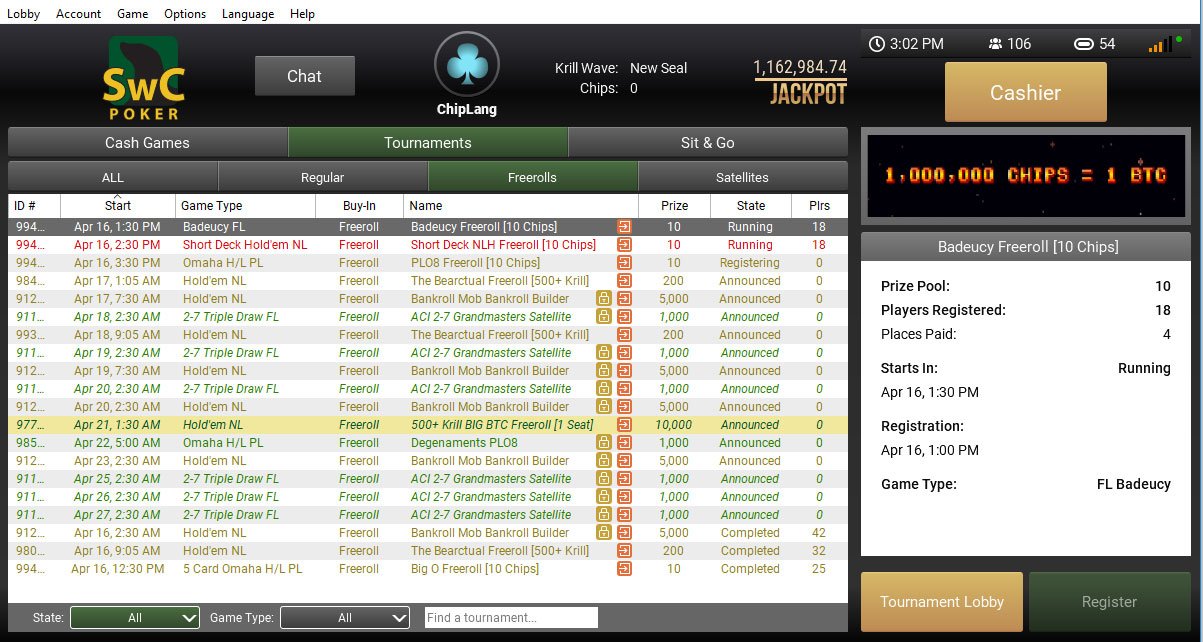 Great room with lots to offer! Now part of a pokervip race too so some extra cash from playing there!

One of the better crypto currency rooms with nice players pool and interesting promotions. Everyone should check it out as super easy to signup.

Very good room, probably best when it comes to crypto based rooms out there!

Not a big fan of cryptocurrencies but this is nice room to play at with some retro styling which I really enjoy. Easy depositing and withdrawals, plus quite a few players active at any time.

Great room oriented towards crypto currency buffs! Nice variety of tables and games, also some freerolls to help you build bankroll. On top of it it is also part of monthly race here which is unusual for crypto rooms.

Best place to instantly play with Bitcoin without too much trouble.

If you like to play poker and also like to do it with cryptocurrencies then this is perfect place. One of the best places oriented towards old school poker but with a crypto twist, also you can try to build bankroll from scratch as there is a decent amount of freerolls.

Great poker room, if you like playing with bitcoins then right place for you! Lots of players and tables to to play at!