The online gambling scene in India possibly sits in the murkiest of legislation ever seen. Outdated laws and disagreements between individual states and the government make it almost impossible for any prospective companies to plan an investment for the future.

The Public Gaming Act of 1877, with a short amendment added in 1996, is still the framework by which gambling is viewed in the country. But that hasn’t stopped sites such as https://crictips.com/ from encouraging punters to have the occasional dabble on the nation’s favourite sport. Legally or otherwise.

Cricket - More than a Sport

In India, cricket is far more than a sport; it is a religion. For that reason it’s no surprise that this already huge market is the real driving force behind the drive to fully legalise sports betting across the country.

When the archaic law was updated in 1996, the principal change was to allow wagering on horse racing because it was viewed as being primarily a skill game. The problem was that no complete definition of what exactly constitutes a skill game was entered into the legislation.

It doesn’t take a brain surgeon to understand that there is much more to understanding a cricket game and what it takes for a team to perform well than it does to pick the winner in a horse race. Cricket is an incredibly technical game where luck doesn’t feature in the result to any tangible degree. So why isn’t it classified as a skill game? 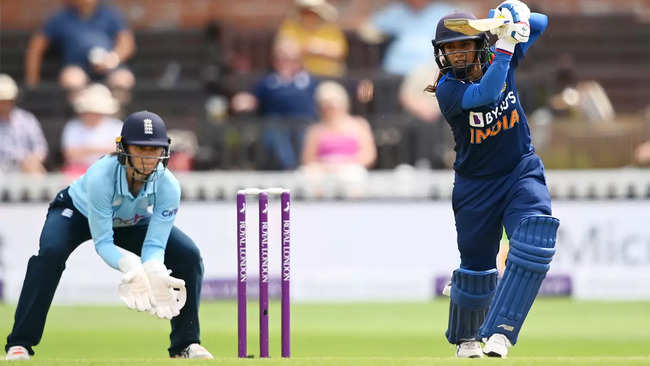 Concerns about match fixing dominate the argument but surely those in a position to commit such acts can bet abroad just as easily as they could in a home market.

A huge scandal hit the headlines in 2013 when three players were found guilty of the practice in the Indian Premier League. This was highly embarrassing as this is a massive series which is watched on television screens all around the globe.

All that said, this is not enough reason to continue avoiding the common sense path forward. Millions of Indians bet on cricket every single day in foreign, often unregulated, markets. Why can’t they do the same and fuel a local industry that pays millions in taxes to improve the lives of the people?

Black market bookmakers are often unscrupulous with many customers getting stung for considerable sums of money. A regulated network of providers would protect customers; both their funds and from irresponsible gambling patterns.

It’s easy to see that India would quickly bloom into the largest sports betting market in the world if the government ever saw sense. It’s a win-win situation and cricket fans possibly have all the power to achieve this in their hands.

The worldwide craze for in-play betting could not only turn India into the biggest market, it could also turn cricket into the most frequently bet on sport on the planet.