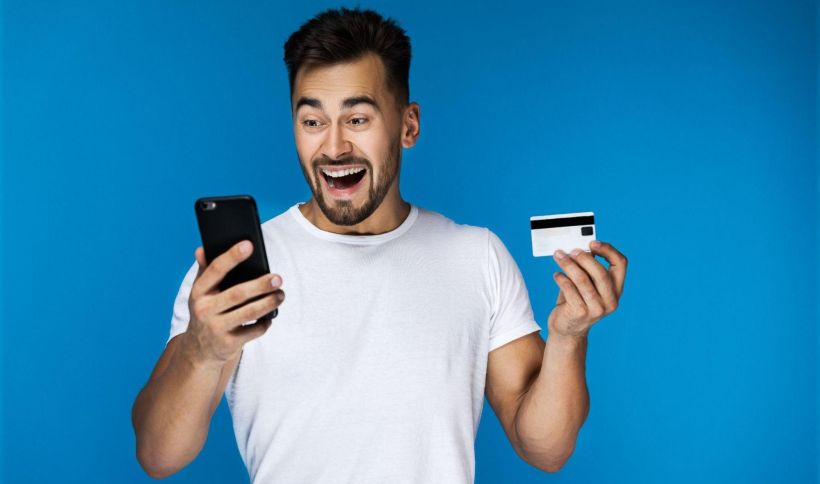 Danish gambling market generated around 1,663 million DKK in Q3 2021 alone. The majority of that revenue comes by online casino games (657 million), followed by sports betting (577 million). Gaming machines contributed 331 million, and land-based casinos 98 million. With such impressive numbers, it is only natural to wonder how did Danish gamers manage all those payments. Maja K. Lundborg, editor-in-chief at CasinoHex Denmark knows the answer.

“To understand how that income was generated, one has to understand spending habits of people in Denmark. They are incredibly specific, but correspond to trends we see in other Nordic countries”, reveals Maja, as we dive into the world of payment features with her.

Cashless Society is Closer Than Ever

One of the main features of the Danish gambling market is that it is cashless, even at land-based casinos. BBVA, a digital bank operating in this Scandinavian country, reports how 90% of all smartphones used in Denmark have a mobile banking app. In fact, this country is so used to cashless payments, that tourists Google whether they can pay in cash! While nothing is stopping you to do so, experts at the BBVA believe how cash remains popular only among the elderly population.

The National Bank reported how the COVID pandemic, managed to speed things up and make the market even more cashless. In early 2020, 28% of all transactions in supermarkets were made in cash, but after the first two months of the pandemic, that number dropped to 17%. And even though it is pretty much obvious how cashless transactions are a must for online casinos, there is also no doubt they are becoming more common at land-based establishments as well.

Maja K. Lundborg says another important feature of the Danish gambling market is a plethora of payment methods. “We just like to have a choice, and not be limited to one or two methods”, she says in good spirit. However, despite the joking tone, what she says is true. Danes simply love mobile payments, e-wallets, vouchers, and all sorts of other platforms that support cost-effective and fast transactions.

“Danes know how to max out on every krone, and they won’t pay more than they have to. While Dankort, the Danish version of Visa, is pretty much common, other methods like PayPal and Trustly are also in demand. The latter even developed a special PayN Play interface for simple casino registration, deposits, and verification”, Maja explained.

And finally, like many other markets, the Danish gambling industry is also taking a look through the window of opportunity called cryptos. Trading with cryptos is taxable in this country, yet it is still not that regulated there are no gray areas that can’t be used to manipulate the costs.

“Many people do this, and even many companies, but I would never recommend you do so. Danish authorities are merciless, and you don’t want them breathing behind your neck for the next decade or so”, warns Lundborg.

She admits how cryptos can be interpreted by different laws, all depending on whom you ask, and while she understands their allure, Maja warns gamers to think twice before using them. And if you won’t take her advice, consider what Danske Bank, the biggest bank in the country, has to say. Danske Bank issued a statement on its opinion on cryptos, warning everyone involved about their volatility, lack of transparency, unregulated status, and lack of energy efficiency (which is an important factor for Danes). The DB announced to keep track of the market without interfering until the proper legislation comes to power, so we can presume it will happen sooner or later.