How are the different rake methods calculated? 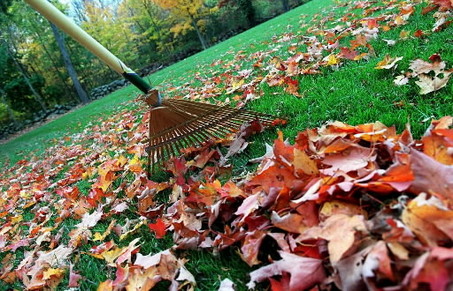 You've come to PokerVIP because you want the best rewards and the most aggressive rakeback deals in the industry. Smart decision.

and rewards make up a significant portion of most players' profits, but how rake is calculated is often overlooked. If you're a particularly tight player you will enjoy greater rewards from a site with dealt rakeback, and if you're playing a lot of pots you want a site that recognises the amount of hands you actually play!

This short article will run through the different rake methods and the sites that use them.

It's easy to forget poker existed long before the internet or even the first computer. Although some casinos charge players an hourly fee, the house usually covers its costs by taking a % out of every pot (just like online poker). The difference is that in a live game it's only the winner of the pot who "pays" the rake. No online poker site calculates the rake in this way.

This is the exact opposite of the rake method adopted in live poker games where the winner of the pot pays the full rake. Every player dealt into the hand is deemed to have contributed an equal share of the rake into the pot. This method favours tight players as they're being rewarded for paying rake that they're seldom really paying.

Also known as the paid rake method, the weighted contributed rake method is widely agreed to be the fairest of all the conventional rake methods. It calculates the percentage of the pot that each player has contributed and divides the rake paid accordingly.

Why is 3-card poker so loved in a country where g...

The much-loved multi-city trek around Europe is to...