Haralabos "Bob" Voulgaris, one of the greatest sports bettors of all time has landed a plum position at the NBA team Dallas Mavericks. The Maverick’s owner, multi-billionaire entrepreneur Mark Cuban, has installed Voulgaris as his new director of quantitative research and development.

In this new competitive hi-tech age businesses in all niches are looking to move away from old fashioned “tried and tested” strategies for success. The Dallas Mavericks have now decided to embrace the gambling industry to utilise the data that the best NBA gamblers use to predict results. Haralabos Voulgaris fits the bill perfectly as the greatest sports bettor the NBA has ever seen, with millions of dollars of profit.

Voulgaris is in possession of many years worth of research and analysis, with particular attention paid to each team’s coaching strategy and the tendencies of individual referees. All of this data will now be used to influence the overall strategy and performance of the Mavericks team.

The quality of Voulgaris’s analysis has been displayed for years on his NBA Twitter feed where he regularly posted interesting data along with his opinions. His strategic thinking skills will now be put to the test examining on-court strategy “in big picture ways.”

This move looks to have been inspired by the recent state-by-state legalisation of sports betting.

Many teams have began to better harness this information “to create revenue, and advance the gathering of information.” 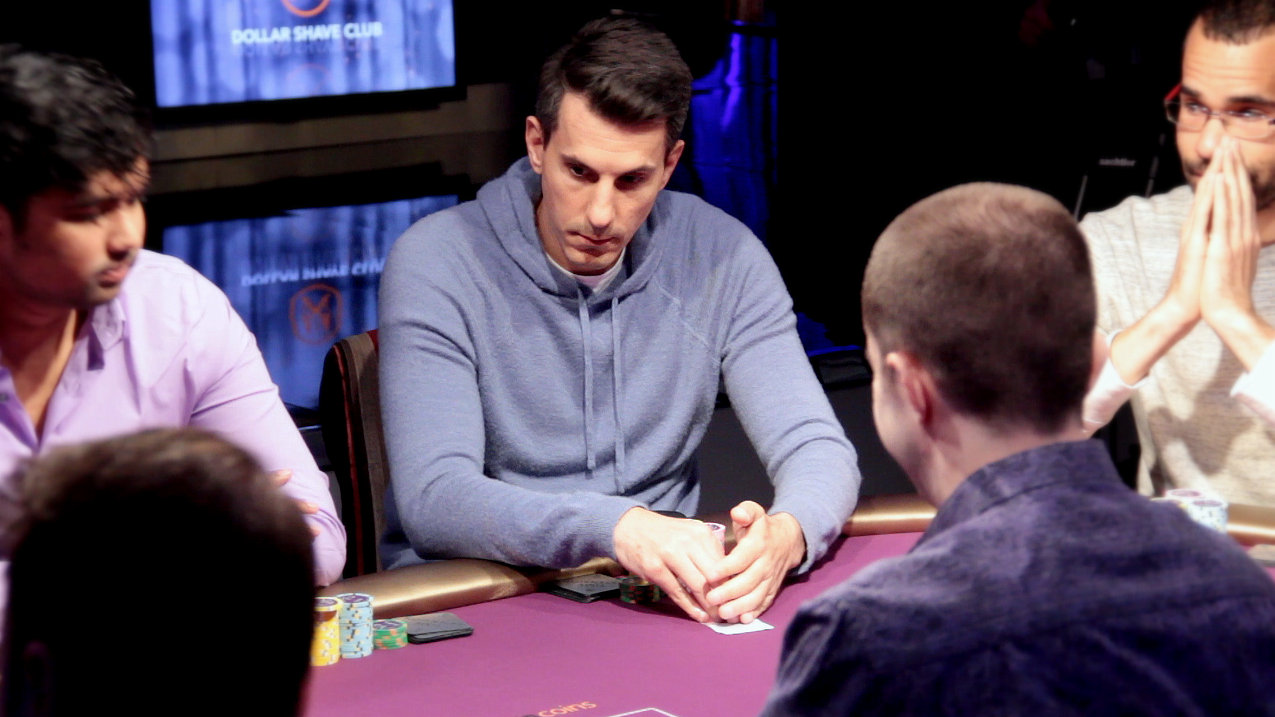 Who Is “Bob” Voulgaris?

“Bob” Voulgrais is a Greek Canadian professional gambler now retired from sports betting. His NBA betting career started over 20 years ago and was so successful that by the turn of the millenium he was a multi-millionaire regularly placing bets over $1 million in a single day. A keen eye for detail led to seriously in-depth research on the coaching styles and in-game management tendencies of three specific coaches. This forensic level of detail earned the young man a 70% win rate - almost unheard of in sports betting circles. By that time there was plenty of sports betting sites to choose from so it was easy to avoid betting limits by cautious bookmakers.

Sadly, it didn’t last forever though. The bookmakers soon cottoned on to what was happening. ESPN reported on what was to change.

It all had to do with how most bookmakers set their halftime totals, the predicted number of points scored in each half of the game. Each half, of course, is its own discrete period of play, and the fourth quarters of close games can end in elongated foul-clogged stretches of free throws, timeouts, fast play and, hence, a burst of scoring. But incredibly, bookmakers at the time didn’t account for this fact; they simply arrived at a total for the full game and cut that figure roughly down the middle, assigning some 50 percent of the points to the first half and 50 percent to the second.”

In 2003/4 Voulgaris lost over one third of his bankroll, and it took him another 18 months to admit to himself that a new, more hi-tech, approach was necessary to continue his success. By 2006, with the help of a maths prodigy, he was in possession of a sophisticated computer program with enough useable data to once again go after the bookmakers. It took another couple of years to have full confidence in the model, but once they started to bet big again they won big.

Voulgaris is also a high-stakes poker player with more than $3 million in live tournament winnings. Last year he finished fourth in the High Roller For One Drop cashing for almost $1.2 million.

It is this kind of keen mind that Mark Cuban needs to turn around his team’s fortunes after a poor last two seasons.

Voulgaris once boasted that he could put together a better team than any of the general managers - now he really has the chance to see if walks the walk.
Follow
You need to be logged in to follow an article.