In this blog post, we will take a look at some of these states and see why online gambling should be legalized nationwide!

In the United States, there are a number of states that have decided to legalize online gambling, and while it is still relatively low, it is a number that will likely continue to grow in the future. This is a huge step in the right direction, as it will help to generate more revenue for these states and provide jobs for their citizens.

Of course, there is plenty that can still be done, however the six that have legalized the activity are already showing that the rest of the USA should be looking to follow in their footsteps and take advantage of the benefits that have subsequently been experienced since the decision to permit this activity within their respective borders.

In this blog post, we will take a look at some of these states and see why online gambling should be legalized nationwide!

The background behind the legalization of online gambling in the US

The United States has been pretty divided on the issue of online gambling.

While there are a number of states - six as of writing - that have decided to legalize it, there are a plethora of them that have not. This is largely due to the fact that online gambling is seen as a form of gambling, and gambling is something that has been outlawed in many states. However, with more and more states deciding to legalize online gambling, it is only a matter of time before the rest of the country follows suit.

Why have some states decided to implement legal online gambling?

There are a number of reasons why states have chosen to legalize online gambling. For one, it can be a great way to generate revenue for the state. Online gambling sites tend to bring in a lot of money, and this can be used to fund various state programs. 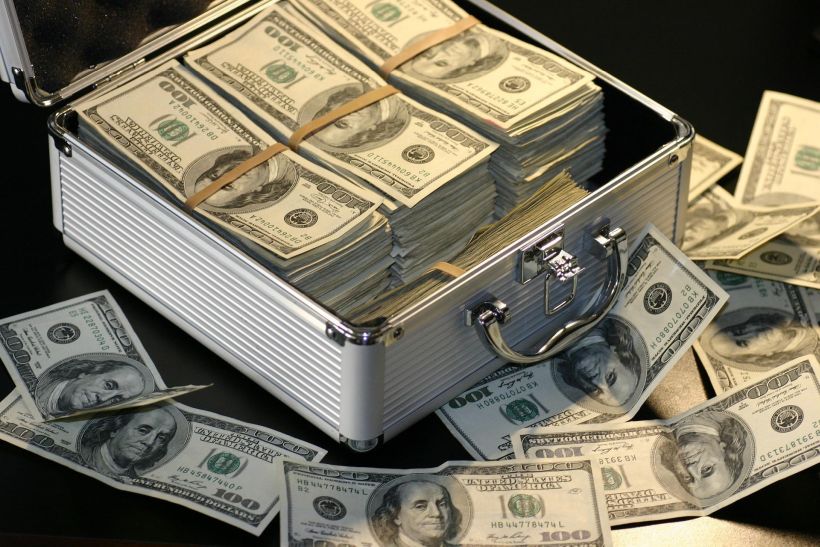 Additionally, online gambling can provide jobs for citizens of the state. With more and more people gambling online, there will be a need for customer service representatives, software developers, and other positions.

So far, the states that have legalized online gambling have seen great success. It was revealed that the industry managed to bring in over $53 billion in 2021. This is a huge increase from the $12 billion that was generated in 2017. Additionally, these states have seen an uptick in employment thanks to the legalization of online gambling, too, with thousands of new jobs having been created as a result of the boom that has been experienced because of the growth that the industry has enjoyed.

Which states have already legalized online gambling and how are they benefiting?

As we have mentioned throughout, there are a total of six states that have decided to legalize iGaming activities. This is the industry that covers online casino gaming such as playing slots or classic table games.

New Jersey, Michigan, Pennsylvania, West Virginia, Delaware, and Connecticut are the states that have decided to implement regulations, with each of them proving to show just how successful the industry can be when introduced to the country properly.

Indeed, Michigan is perhaps one of the best examples, as the “Great Lake State” as they have shown just how lucrative it can be to have online casinos legal within its borders. As of January 2021, online gambling is now completely legal in Michigan, and the state has since been able to achieve revenues of over $1 billion in the first year. This number is set to be eclipsed, with 57% of that figure already achieved inside the first five months of this year, too!

Additionally, the great state has shown that the USA could benefit in a huge way, as it has been able to generate over $117 million in state tax revenue and this figure is also likely to be smashed in the future, too. A portion of this money will go to the wider Federal funds, which can then help to improve the country nationwide.

Why online gambling should be legalized nationwide

Naturally, there are a number of reasons why online gambling should be legalized nationwide.

Clearly, the most obvious reason is the fact that it can be a great way to generate revenue for the state. Online gambling sites tend to bring in a lot of money, and this can be used to fund various state programs. Additionally, online gambling can provide jobs for citizens of the state. With more and more people gambling online, there will be a need for customer service representatives, software developers, and other positions, thus helping to bring down the unemployment rate and the poverty that is being experienced by citizens across the country. 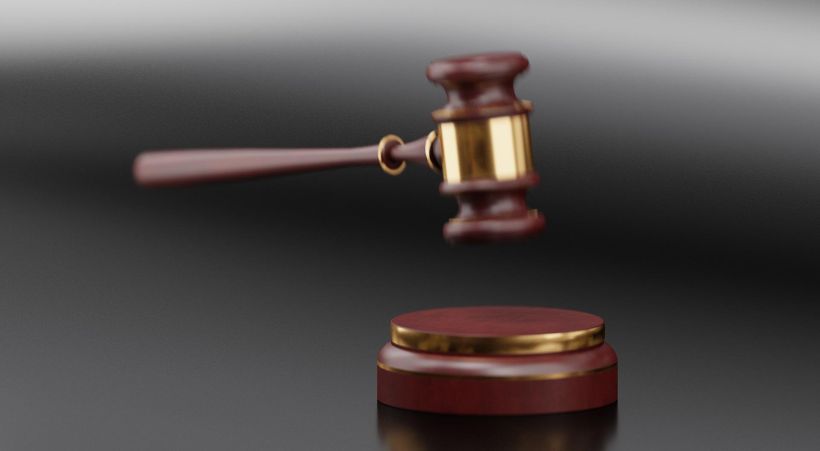 Another reason why iGaming should be legalized nationwide is that it can help to prevent crime. Currently, illegal gambling operations are often involved in other criminal activities such as money laundering and racketeering. By legalizing online gambling, these illegal operations will no longer have a reason to exist. Additionally, legalizing online gambling will allow the government to regulate the industry and ensure that players are protected from fraud and other risks.

The final reason why online gambling should be legalized nationwide is that it can help to combat problem gambling. Currently, there are no laws in place that prevent people with gambling addiction from accessing online gambling sites. However, if online gambling was legalized, the government would be able to put regulations in place that would help to protect vulnerable players. Additionally, treatment and support programs could be put in place for those who do develop a gambling problem.

As you can see, there are a number of reasons why online gambling should be legalized nationwide. Many will argue that it is time for the United States to catch up with the rest of the world and embrace this industry, and after witnessing the success that Michigan has been able to have since legalizing the industry, there is no doubt that the entire nation could potentially benefit in a way that will have a lasting influence on society and the economy.