Learn some great zoom PLO tips to improve your game. Zoom can provide a different set of conditions than regular tables so study up and crush speed poker PLO!

PLO is the second most popular poker variant. This action-heavy 4-card game has been a favorite of many players looking for something new and interesting in the world dominated by no-limit. If Texas hold'em with its 169 starting hand combinations and sub 100bb/100 standard deviation is the "Cadillac of Poker", Omaha with roughly 16k starting hand combos and standard deviation reaching 150bb/100 is probably a dump truck.

If you're adventurous enough to add zoom tables into the mix you set that PLO dump truck on fire and push it off a cliff! Zoom Omaha can be a very dangerous, but also fairly profitable game and in this article we'll give you some simple tips that can help you enjoy the profits and avoid the danger.

When it comes to PLO, a solid mental game is even more important than in no-limit hold'em. With two additional cards, the standard deviation can also be up to two times greater which makes possible break even and losing stretches even longer. You have to be prepared for that and you can gain an edge based on the fact that not every zoom PLO player will be.

Assuming the standard deviation of 140 (this could be higher or lower based on your playstyle) and a 3bb/100 win rate, you'd need about 100 buy-ins for less than 5% risk of ruin. A 10bb/100 crusher might get away with 30 buy-ins and a marginal 1/bb winner would need almost 300. Since you can't ever know what your actual win rate is you should also treat bankroll management like "buying mental insurance".If you're slightly risk averse and you're unable to change, it's probably best to adjust your strategy slightly and play with more buy-ins than your skill level would allow.
It doesn't really matter what your bb/100 win rate is if you go on tilt and start rapidly donating your poker room balance to other players. In the ideal world, you'd be risk neutral and you'd base your bankroll management strategy only on your estimated skill level, but since you're most likely not a robot, limitations of the human form should factor into our decision-making process.

This can supplement your bankroll management strategy and prevent tilt. Some players won't need either of those, some might need one or both, and it's up to you to decide which is true in your case. As a general rule stop losses and stop wins in PLO should be higher than the ones in hold'em since stacks tend to change owners far more often when you have access to four cards instead of two.
I'd recommend starting with 5-8 buy-ins and adjust that amount based on your experience. If you've never heard about the "stop win" idea and you're wondering why would you ever need one, I have a very simple answer for you. Winner's tilt. As I already mentioned stacks tend to fly in PLO and if you're on the receiving end of that process you can start to feel invincible. This in turn can lead to poor play and I assure you that you can start donating buy-in equally as fast as you were receiving them.

Zoom PLO is an intense form of poker. The complexity of Omaha combined with the frantic pace provided by the fast fold button is the mental equivalent of a heavy weight lifting session. And just like you wouldn't immediately grab a 315-pound barbell off the ground, you shouldn't be opening 4 zoom PLO tables without giving it a second thought.
Before you start the session try warming your mind up a bit. Play a game of chess, solve a puzzle, do some mindful breathing, or maybe just listen to some music that helps you get in the zone. Start with just one table and play a couple of hands before you open another one. Slowly build up to your preferred number of tables and that way you'll avoid mistakes that players often make at the beginning of the session.

While you don't want to interrupt the state of flow that you managed to get yourself into by beginning the session with a proper warm-up routine, when you start feeling the mental fatigue getting to you, just click that "sit out next BB" button.
There's really no reason not to when playing zoom. You won't miss out on anything and you can get back into the game almost instantly (though - like we've learned in the previous paragraph - it might be a good idea not to open all of the tables at once).
Even a small break can be enough to help you refresh your mind and avoid some big mistakes that players tend to make when they're tired.
When it comes to taking breaks you can try a couple of different approaches. Take a 15-second break every 15 minutes and look at a plant on your desk or nice view behind your window to let your eyes rest, you can take 5-minute breaks every hour or just take breaks as you need them, assuming you have enough self-awareness and discipline to accurately determine said need. 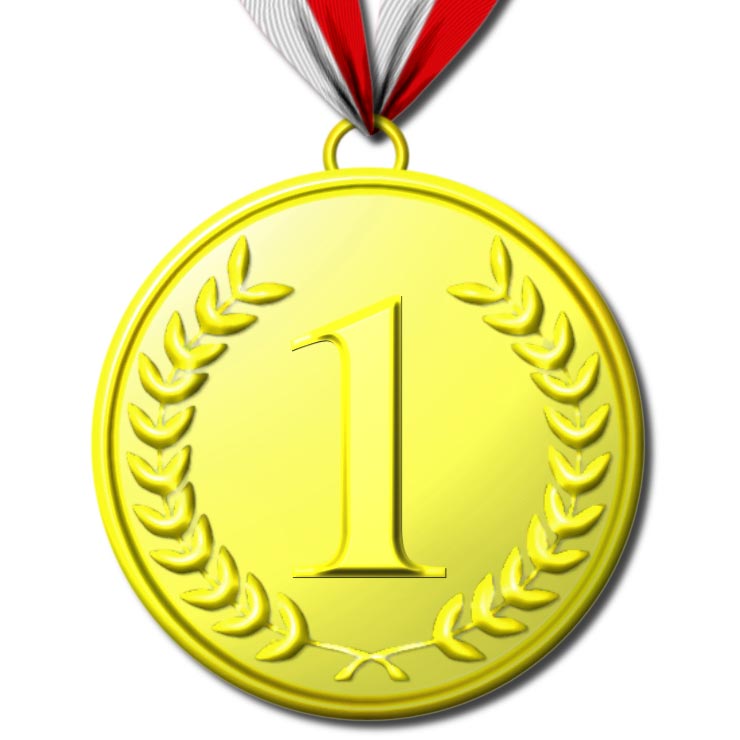 Even the best mental game won't do much good if you have a losing strategy. In a game in which 60/40 situations are desirable, even the smallest edge can help and you should try to look for EV where other players might miss it. Here are some tips for Zoom PLO strategy.

If You Can't Beat Them - Join Them!

Zoom games usually play tighter than normal games. This is caused simply by the existence of the "quick fold" button. While you could adjust your game accordingly and exploit that population tendency, in certain situations you might also consider joining the dark side.

Maintaining the range advantage or simply nut peddling is still a reasonably reliable way of winning at micro stakes PLO. While it's best to look for maximum EV in every spot there's nothing wrong with folding a hand like KQJ3 in UTG without even a second look. Rome wasn't built in a day. If you don't feel that confident with your game (maybe you're transitioning from no-limit hold'em to PLO or you just moved up in stakes) start with a solid tight approach and go from there.

Playing out of position is not very pleasant in PLO. While in hold'em making money out of position isn't exactly impossible it's an entirely different story in Omaha. That being said, some zoom players abuse the fold button way too much and while they can't fast fold in the big blind their range in that position might be tighter anyway and by folding you could be missing out on some profitable steals.

Open up your CO and BU Ranges

This is your bread and butter. Zoom games play tighter than regular tables and in PLO, position is the absolute nuts. That's why you can get away with really wide CO and BU ranges. Steal and 3bet mercilessly in position against players that won't adjust to it. Allow some mercy versus competent players, but always take advantage of your position.

It's hard to stay 100% focused all the time playing zoom, and give every single hand proper attention with the 'fast fold' button at your fingertips. Because of that you can expect less non-standard plays than you could potentially see in regular games. Steal the pots that nobody wants.
ABC regular checks to you on a 368 board after opening from UTG? Try to take the pot down. Hand gets checked around to you twice and you're holding some blockers? Try to take that one too. ABC reg is 3betting only AAxx? Use that knowledge to bluff him on unfavorable board textures. This is not an open invitation to blindly spew chips with no equity but if you're smart about it those small pots can add up fast!

As we said before zoom ranges are tight and there's little incentive to play small cards in PLO to begin with. Nobody is excited about a small single suited rundown like 3456 or double paired hand like 2266 and since in PLO, bigger is almost always better, the average player's range is relatively top heavy.

Because of that you can target certain board textures where villains aren't that likely to connect like 238 etc. This is obviously highly exploitable since you shouldn't be able to represent much on those low boards either, but this doesn't matter much when playing against recreational players or regs who play way too many tables for their own good.

The Power of the "Sit out next BB" Button

Re-opening a zoom table has three major advantages. It can replenish your time bank (very useful in a game as complicated as PLO) and it can give you a moment to cool down if you feel the tilt of simply fatigue creeping in. The last and slightly controversial advantage is the stack reset. This is sometimes called "ratholing" and is frowned upon by some members of the poker community.
The reason for this is b
y resetting your stack to a standard 100bb you're effectively removing some money from the game that could potentially be won by other players, denying them that chance.
I'll let you ponder the morality of this issue on your own and instead focus on the strategic aspect of it. If you don't feel comfortable playing deep stacked for some reason (bankroll management, mental game, betting patterns etc.), it's -EV to do so. And if your EV is a priority to you, you should use the opportunity that playing zoom PLO gives you and reset the table every time your win certain number of big blinds.

Zoom PLO is very complex, but I'm sure that you can use the advice provided above to become better at it. Don't let the frantic pace and high variance of zoom Omaha be your undoing, seek EV where other players might be missing it and enjoy the game!

If you enjoyed reading this article, take a look at some of our other top recommended PLO content.