Mixing up your game

Mixing up your game is imperative 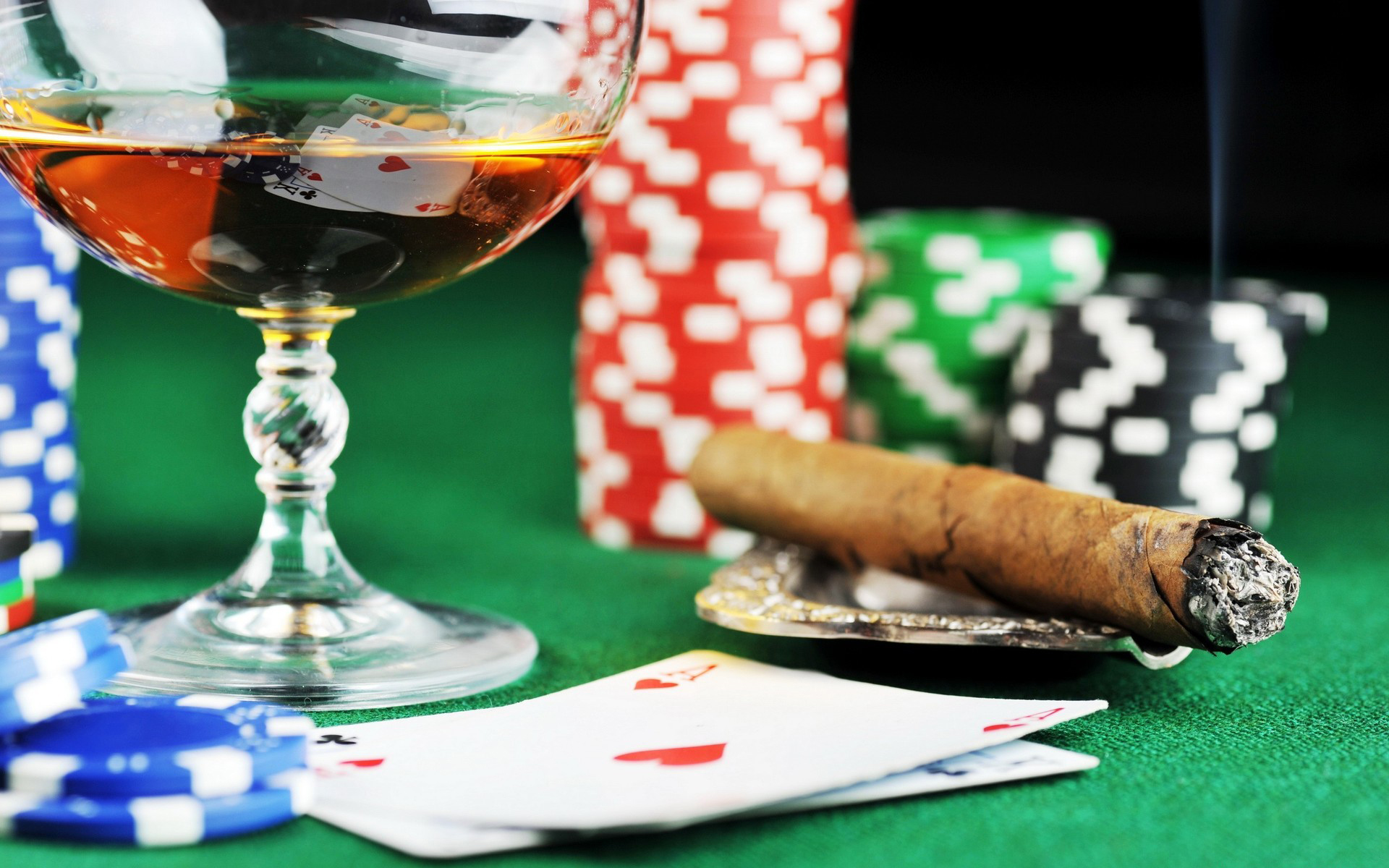 In all forms of poker we have to mix things up and change how we play from time to time. The reason being the once we reach a certain skill level, we want to conciously confuse our opponents and other regular players, and it's also important to adjust to the game being played. If we play certain hands the same way then our opponents will have solid reads on us - Playing the same way makes our line appear obvious and it will be easy for our opponents to put us on a hand.

Mixing up in Cash Games:

Most players will play a TAG style, with stats similar to 22/18/7. They play the same range of hands which means they are easier to play against pre flop. If you are this type of player then try to loosen up a bit in certain situations. If you start to open wider and see the hands are getting way more respect than you thought you may be earning some serious money in non-showdown winnings.

If you are a LAG playing 32/28/12 then start to tighten up a bit. Your rep will be somewhat destroyed so you will find yourself getting tons of action and getting called when you have a hand. A good thing to remember is that regs/poker players can be seriously lazy and they won't adjust to your change in strategy as quick as you think. Some may never adjust!

As a cash game player our stacks will always be 100bb+. Around 100bb general strategy stays the same but when we get deep we have to mix things up a bit. This will generally mean putting more pressure on similar deep stacks and also reacting to the players putting that same pressure on us.

Mixing up in MTTs

Mixing up your play in MTT poker is very important as we cannot play the same ranges or styles throughout an entire tournament. Tournaments are actually very tricky as we never have the same stack, blinds go up and things come into play such as the bubble and ICM.

A good rule is to loosen up as the tournament progresses and to fight more for the blinds. This is a great way of adding chips to our stack. Putting pressure on our opponents will make them fight back less and make your overall job of accumulating chips easier. You should also mix up your betsizing. We can change this throughout the tournament or for different tournament types such as turbos or regular. Opening 3x early on in the tournament could be fine as we will be playing a nuttier range of hands, but when we get deep into the tournament and begin stealing more we may want to just 2x raise in order to risk less chips and maximise our wins.

Around the bubble if we have a ton of chips we can loosen up and really put tons of pressure on the players who don’t want to bust. However if we have a short stack then risking our stack in bad spots may not be the best strategy. ICM and laddering comes into play so watch out for the players trying to move up the pay ladder by folding - these players we can attack and exploit since they don't want to get involved. Just be careful of the players who have no fear - against these players we have to take a step back and mix things up a bit more.

If we play in the same games most days we will come across certain regs that we create dynamics with. It's against these type of players that we need to adjust our play. We cannot be a welcome mat of money and predictability. If we get into crazy min clicking wars with air then change this to when we have nuts. Be a balanced player who is unpredictable.

Dynamics also come into play if a fish is sat at the table. Players will fight over this player's money so be aware of that. Do we normally only 3bet a nutted range? Maybe now when the fish limps, reg isolates, we can 3bet steal/re-so and get tons of credit for it.

Either way - Always think about the table dynamics especially at the higher stakes, there's always opportunities to mix up your game and exploit others perceptions of you.