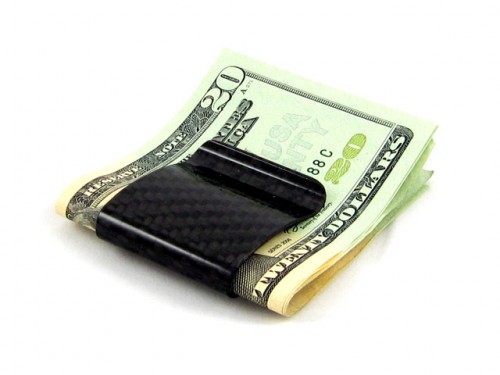 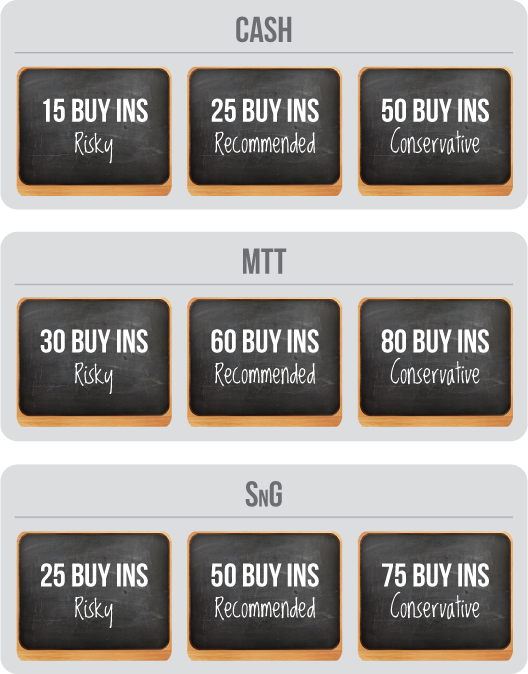 Variance is a big part of poker. Whilst you might be able to make the right decision most of the time, the cards won't always fall for you. It's not uncommon for professional poker players to experience losing 10 or more buy ins in a short period. If their bankroll isn't properly managed, they might not be able to continue playing.

The more variance in a game, the more buy ins should be in your bankroll. A player playing deepstacked SNG's with a slow blind structure needs less buy ins in their bankroll than one playing super turbo SNG's with far less play in them. The first player has a lot more time to pick his spots and if he's good he can win a good number of pots without going to showdown, thus lowering the variance.

The more variance in a game, the more buy ins should be in your bankroll

Conversely, the player playing super turbos will be forced into making many more marginal decisions and playing much more aggressively due to the structure of the tournament.

In many ways Poker is a game based on opinion and feel rather than facts and figures. If a player plays a high variance game format successfully, eventually the goal has to be to move up stakes. There is nothing wrong with allocating a small amount of money into taking a shot at higher stakes. If it goes well, the player can maintain playing higher stakes, and if they end up losing the allocated amount, they can always return to their previous stakes.

Although not commonly referred to as 'Bankroll Management' it's fairly obvious to most people that it's good practice to 'play within your means'. Knowing this isn't hard, good implementation is the hard part. TiltBreaker is a tool that helps players who are sometimes undisciplined to control their bankroll and automatically blocks them from playing stakes that are deemed to be outwith their bankroll. Tiltbreaker is for sale in our poker discounts store at a $15 discount from RRP.