The TAG Poker style of play is often referred to as the overall most dominant. If you're starting out, we strongly recommend using the 'TAG' strategy. 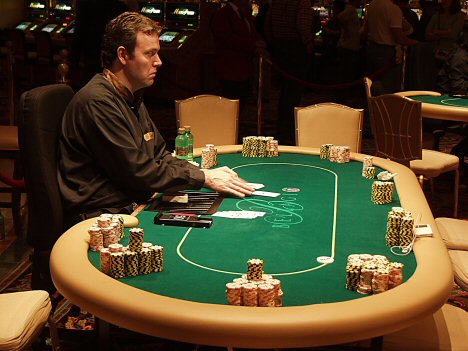 "The king of all poker styles". Tight refers to playing only the strongest starting hands. Aggressive refers to taking aggressive actions (betting/raising) more often than passive ones (checking/calling).

Open-limping (when you call the blind-bet preflop) is typically not part of a tight-aggressive strategy; it is passive.

The two main stats used in identifying TAG opponents are:

An opponent who plays 21% of hands and open-raises 17% of hands can be identified as 21/17. Often you will see players described with an additional stat i.e 21/17/1. This third stat is the “aggression factor” and will be discussed in later articles.

Good TAG poker players understand the concept of position in poker. Just because a certain TAG might be playing 20% of hands does not mean he is playing that amount of hands from every position. A good TAG will be playing more hands from the BU (button), than he does from UTG (under-the-gun).

If a TAG is playing 16% of hands he may be playing closer to 25% of hands on the button and closer to 8% of hands under-the-gun. You also should adjust your starting hand selection depending on your position at the table.

The postflop strategy for a TAG is to come out betting with big hands. TAGs may slowplay from time to time, but 90% of the time they play their big hands by betting big.

Often when a TAG player misses the flop they will give up on the hand, but not always. Smart TAGs will still find good opportunities to bluff. Their opponents may realise they are playing tight and give them credit for having a strong hand more often.

To begin with you should focus on making good hands and playing them strongly. As you get more familiar with various situations and various opponents you can begin to mix in some bluffs.

Firstly, by playing tight you will usually be getting into pots as a favourite. Your postflop decisions will be easier, because you will either make a strong hand, or you will miss. (You won’t often need to worry about if your kicker is good or whether your second pair is good, because you will largely be making top-pair-good-kicker hands or stronger.

By playing aggressive you generate what is known as “fold-equity”. It means that you may win a decent amount of pots without having to get to showdown, because your opponents fold. Take pre-flop as a simple example – if you open-limp, you will always see a flop with your hand if no-one raises. If you open-raise however, you might win chips without even having to see a flop.

Remember you can learn more about the different styles of Poker Players  at our Poker Player Types Article! Don't miss it. 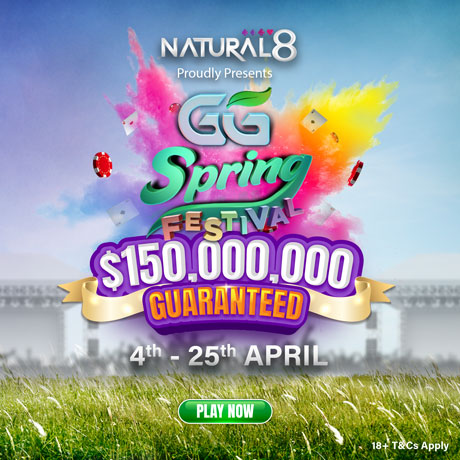