How to Use a Min Raise for Intimidation and Value

The dreaded min raise, a favorite move of recreational players, but the bane of a regular player's existence.

The dreaded min raise, a favorite move of recreational players, but the bane of a regular player's existence. The min raise lost some of its popularity in recent years, and while the stigma around it was also diminished, it's not a tool that's commonly used at the tables by competent players. We often get caught up in plays that are considered 'standard' and overlook the fact that somewhat unorthodox moves can be far more effective. In this article, we're going to explore the idea of min raising and look for the spots that are perfect for that play.

A Perfect Tool for Dealing with Unbalanced Ranges

The act of exposing a critical flaw in someone's game with a mere min raise is very intimidating. It causes that 'deer in the headlights reaction'. Most people don't have a problem with folding against your standard 2.5-3.5x raise, but min raising has an almost symbolic meaning, especially in the context of a deep stack cash game.

The min raise is great for building history, maximizing the profit from your bluffs, and establishing dominance.

It's not appropriate for every occasion, but whenever you're playing against a particularly unbalanced opponent—like the kind you would find on our list of the best mobile poker apps—use the min raise as a profitable form of punishment for that imbalance. 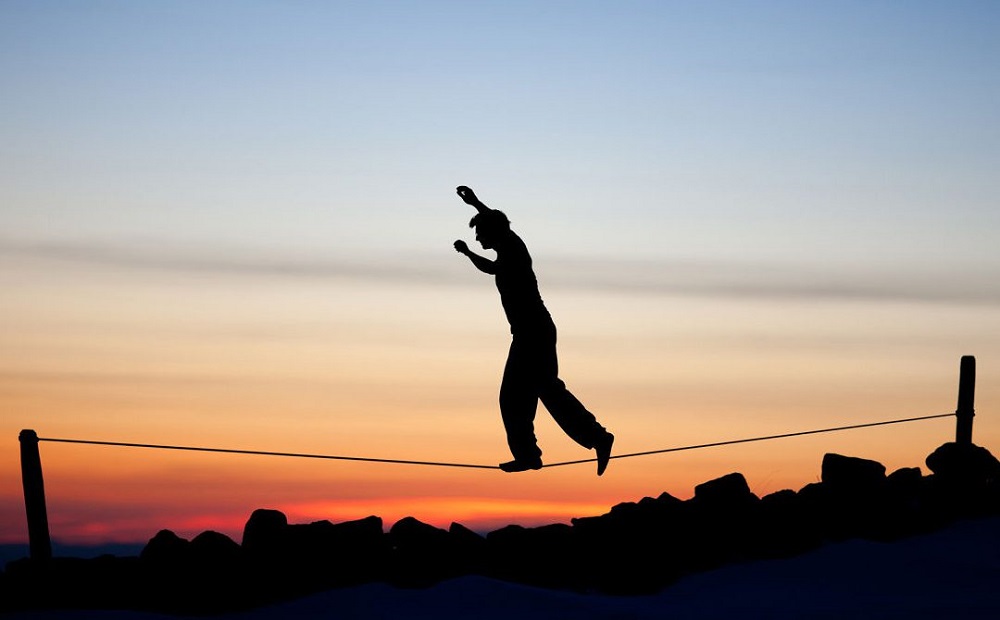 Tips for Punishing a Min Raise

- Min raising the cbet of ABC players with very high flop cbet percentage. Many people realize that cbetting is a good idea, and they often overdo it. Some go to extremes and very few think about their game plan for situations when they face a raise.

This is your perfect target group for flop min raising. What's usually going to happen is that they are going to play back at you with a very narrow portion of the top of their range and fold everything else making it hugely profitable for you and extremely frustrating for them.

- Min bluff 4bet against multi-tablers with very high 3bet percentage. Another tendency that's easy to exploit with a min raise especially against players who indulge in multi-tabling preferably in a speed poker environment.

- Click it back against someone with unusually high check/raise. This is somewhat less common, but there are players who check/raise way too often with a bluff heavy range. On the flop, the stack to pot ratio is usually high enough for you to punish that tendency with a well-timed min raise.

Rope for the Maniac

While the title of this paragraph might sound a bit gruesome, a min raise is great at getting value from confused maniacs. Light call-downs and regular value bets will be your bread and butter against those kinds of players, but when the stack to pot ratio is high and the villain isn't really managing the pot well enough to guarantee that you're going to win an entire stack with your monster hand, you might want to consider going for a small flop or turn min-raise.

This will give the villain illusion of fold equity and might cause him to spazz out with a relatively wide range.

Speaking of thin value, a min raise is equally great at helping passive players to manage the pot better (for you). When you play against someone who clings to every type of top pair, including the premium ones in your value, min raising range post flop might be a great idea.

Maybe the river card pairs your top pair after the flop,  the turn got checked down, and you're facing a bet from a recreational player? In that case, it might be a great idea to go for a super thin min-raise with a disguised, underrepresented hand. 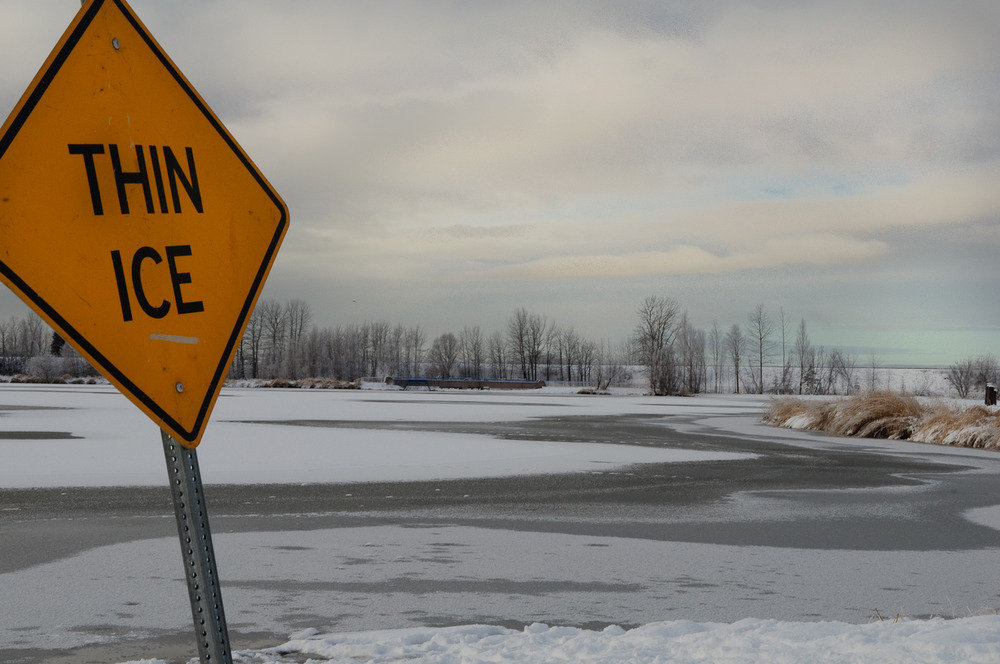 Going back to the idea of punishing extremely unbalanced ranges, there are some players who abuse the bluff 4bet play, and if you want to counter that by introducing a 5bet bluff range into your game min raising is pretty much the only option, especially if you're no deeper than 100 big blinds.

5beting is not something you'll do every orbit or even every session, but it's important to know that it is, in fact, an option, and a min raise is a perfect sizing for the job.

Stealing on the Cheap

This isn't exactly groundbreaking, but there are still players out there going for their standard 2.2-2.5x opening from the button no matter how tight the players in the small blind and big blind are or how many tables they're playing.

There's nothing wrong with adjusting your open raise sizing to table dynamics. On the surface, the difference between 2.5bb and 2bb button open doesn't look like much, but poker is a game of small edges and it all adds up in the long run. 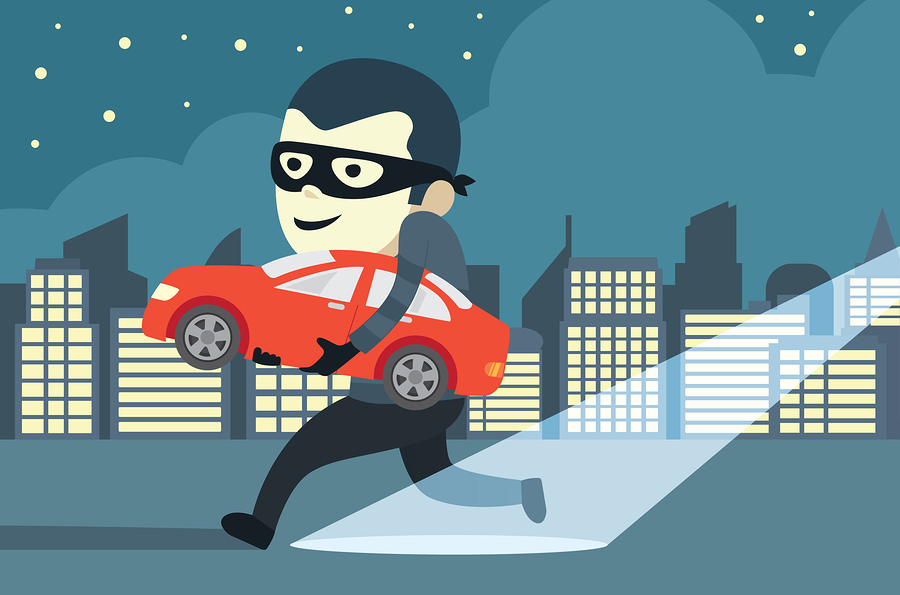 Min raise is a great tool for the poker variants and situations where the stack to pot ratio is low. Maybe you want to have enough space fora  bluff raise on the flop in a 3bet pot 100 deep? Consider choosing a 2x sizing instead of the usual 3x.

Min raising is often underestimated and even demonized. In this article you've learned that there are plenty of situations when going against the established standards when choosing your betsizing can be in fact optimal.

As always, good level of table awareness is necessary to identify those situations, but once you manage to spot, them don't shy away from the min raise play just become it might seem a bit unorthodox or controversial.