Nobody likes being sucked out on, especially when your 'fish' opponent has made a terrible play. It's important to remember why we shouldn't berate the fish. 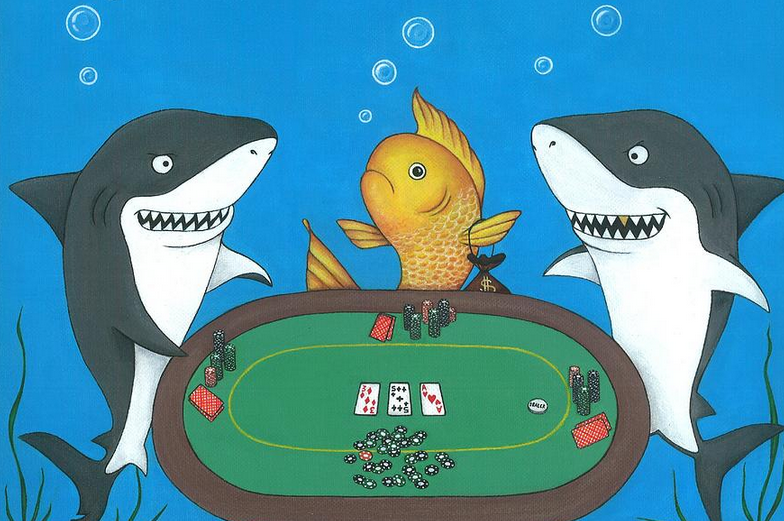 Understand that the fish at the table are your 'money makers' - You should keep them happy and keep them playing!

We have all seen it, normally a middle aged man shouting at some younger guy, calling him a fish and telling him how stupid he is. This isn't natural behaviour! Rarely in any other job/atmosphere would you find this sort of aggression, especially in a non-physical environment such as poker. So why do people behave like this at the poker table? Well mostly this is due to money being lost and emotions rising. We have seen it on TV - Tony G and Phil Hellmuth ranting at some innocent amateur about how bad they are and how he is going to take all of their money. We begin to think this is acceptable behaviour when it is absolutely not!

Below: Phil Hellmuth - A player renowned for going crazy at 'bad plays'. 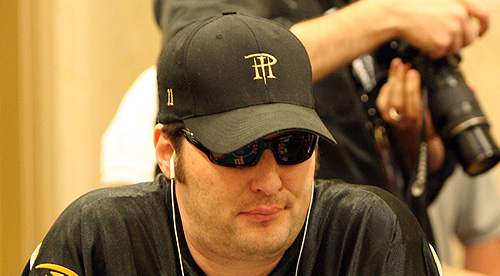 Good poker players should generally know not to do this! Educating fish is a big no no and making a fool of yourself should be the last thing you want to do. Plus who really wants the reputation of being the a**hole at the table? When losing a hand at the table we should simply reload or walk away in calm/composed manner. We have seen it a million times before right? So don't let your emotions get the better of you. The truth is that shouting at someone benefits nobody. Telling someone they played a hand poorly even if they did really is not the right thing to do, we want our opponents to think they are playing well when really they are not. If we make them aware of their flaws they will just improve and are less likely to make the same mistake again. The easy money is gone because of our actions...now what?

Poker players will type in the chat box constantly. Normally because they are keyboard warriors and wouldn't have the guts to do it in real life. Being behind a screen and thousand of miles away from your victim makes insulting very easy to do. Fish do this the most but some regs still get involved in the chat! A good reg should never chat, especially whenmulti tabling. It takes away concentration from the tables and mistakes will be made which is mostly done by timing out.

Responding to a fish berating also gives them what they want, they want to throw you off your game and make you feel bad about yourself. Just let them get on with it, ignore them and just carry on playing poker in a calm profitable way.

Maybe Phil Hellmuth wouldn't be where he is today without the showmanship, but these guys are 1 in a billion and its now what is expected of them, trying to follow their path nowadays will just land you in hot water and no one will respect you as a player or a person.

Remember: Keep Calm and grind on