Full Tilt Player Ambassador Marc 'PlayinWitDreams' Kennedy Micro and Small stakes Coach
Marc Kennedy was the 5 time undefeated champion of the Rush high category in the Blackcard Competition at Full Tilt. He specialises in 3-6 handed No-Limit cash games in the Rush format. Full Tilt recently signed him to be their Player Ambassador and you can see him streaming 10nl Rush on Twitch @MarcKennedy. You can also find him on Twitter @PlayinwitDreams and on 2+2 under the handle Sparky999.
Marc has accrued over $1million in profit over his career almost exclusively in cash games. Starting out in Full Ring games and transitioning to 6-max after Black Friday. He plays some of the bigger buy-in tournaments when there is a large series running like FTOPS but he is most at home at the cash tables.
Marc can regularly be found at the 400nl and 200nl tables at Full Tilt playing anywhere from 4-8 Rush tables at a time, when he is not streaming on Twitch.
Marc is the ideal coach for players looking to transition from Full Ring to 6-max or from tournaments to cash games or for players who are looking to improve and move up the ranks. His laid back approach and ability to translate difficult concepts using simple language makes it easy for students to get a lot of valuable information quickly from his sessions.
Due to the infrequent nature of when Marc's regular games run he may sometimes have to cancel a coaching session at short notice, if this happens a 20% reduction in cost will be given for the re-scheduled session.
Coaching rates -
$100/hr for Micro stakes
$150/hr for 50nl
$250/hr for 100nl 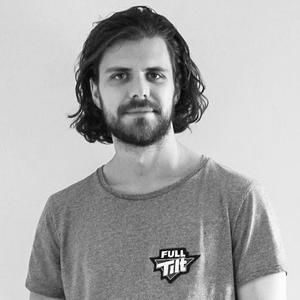 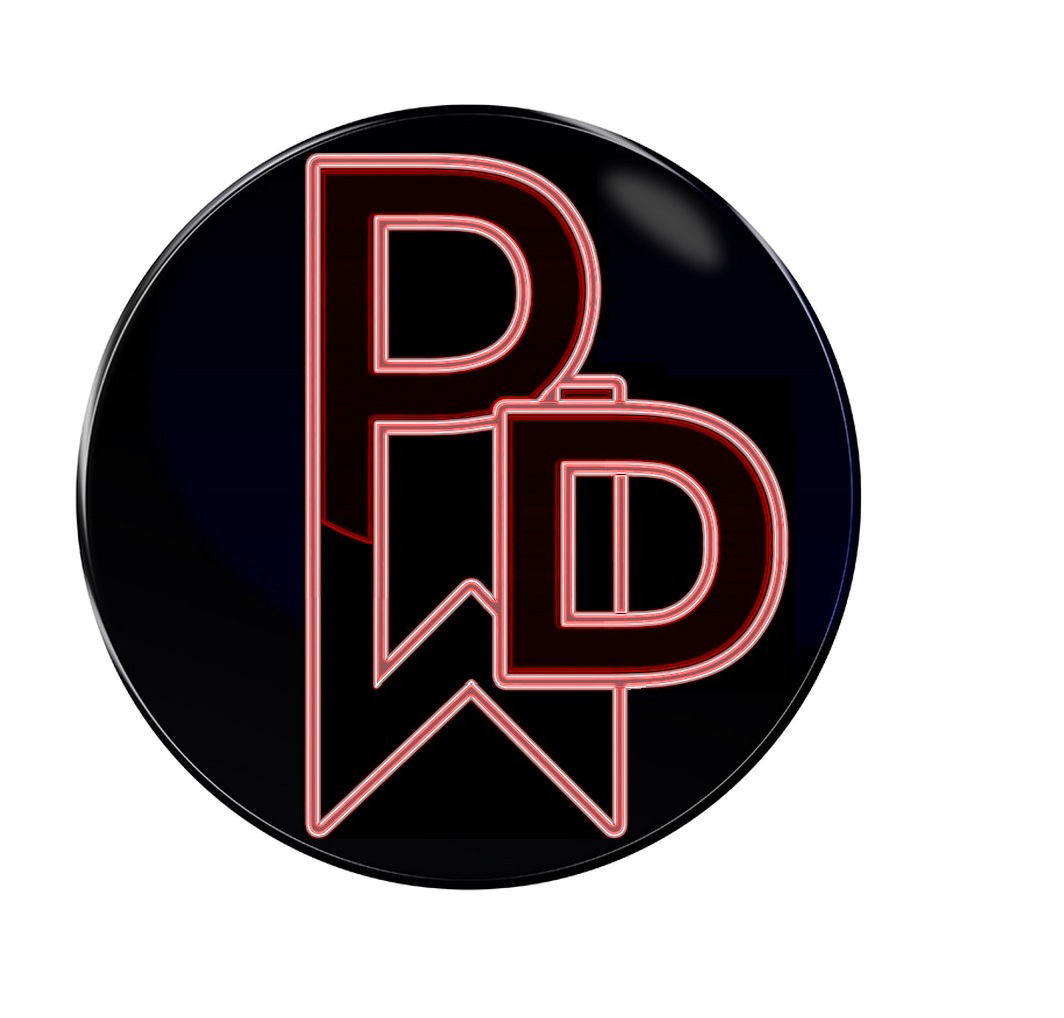 Full Tilt Poker Ambassador Marc 'PlayinWitDreams' Kennedy is back with another how to crush Rush series. This time he ta...

Part 1 of 2 - Full Tilt Poker Ambassador Marc 'PlayinWitDreams' Kennedy is back with another How to Crush Rush seri...

The Full Tilt Player Ambassador and biggest winning Rush $400nl player in the world Marc 'PlayinWitDreams' is back for a...