My name is Tyler Coates and I go primarily under the alias “ACE_ROCK.” I am 23 years old, and my extensive background in athletics has given me a unique perspective on what it takes to crush online poker.

Most people scoff at the notion of considering poker a sport, but learning to approach it in this manner is undeniably conducive to higher win-rates and more consistent performance.

At 12 years of age I played in the AABC Little League World Series, where our team finished in 2nd place among U.S. teams. A year later the doctors found a tumor in my knee, and I was forced to give up my dream of playing baseball professionally.

This is when I switched my focus to playing golf, in large part because it was the only thing my body could handle. I maintained the #1 spot on my high school varsity golf team all four years. As a senior I was ranked the #4 junior golfer in my state, and I received a scholarship to play in college.

During that summer I was in a car accident that nearly took my life, and left me unable to compete at that same level. In 2008 I changed my focus, yet again, to online poker. In my mind playing poker professionally was right on par with being a professional athlete, which is why I have always approached poker in the same manner.

In 2009, I moved up to $1/2 and strung three $10,000 months together from September-October, which was enough for me to take the following semester off from college and take my shot at playing professionally. My only motivation for attending college in the first place was to continue my golfing career, so I never really thought twice about going back once my poker career began to take off.

In June of 2010 I moved to Las Vegas to play in the WSOP, as well as attend Corwin “[vital]myth” Cole’s training seminar. Before signing onto Corwin’s long-term coaching program, I played $1/2 full ring almost exclusively.

The biggest accomplishment of my poker career was putting together nine consecutive months with at least $10,000 in profit. This type of consistent performance stemmed from my extensive study of the mental side of the game.

Now days, even the micro stakes grinders have a fairly sophisticated understanding of the technical side of the game. What really separates these players from the mid and high stakes is the ability to consistently perform at a high level. In my opinion this is the fastest, and most reliable way to gain a sustainable edge over your opponents.

I have spend hundreds of hours dissecting this aspect of the game, by reading as many sports psychology books as I could get my hands on. My two favorites are “The Courage to Win” by Lisa Brown and “The New Toughness Training for Sports” by James Loehr. These are scientifically proven methods for coping with all of the emotions that are inherent in sports, and often amplified in poker.

These principles are what enabled me to crush $1/2-$5/10 for a win-rate of 4PTBB/100+ over 330,000 hands. My career came to a screeching halt after Black Friday, but due to my previous life experiences I have been able to view this as an opportunity to adapt and move on to bigger and better things.

I have since began to make instructional videos for iPokerVIP, as well as offering a combination of mental and technical coaching for a fraction of what other mental coaches charge. I am currently working on writing a book about this topic, as well as starting my first business - which is completely unrelated to poker. 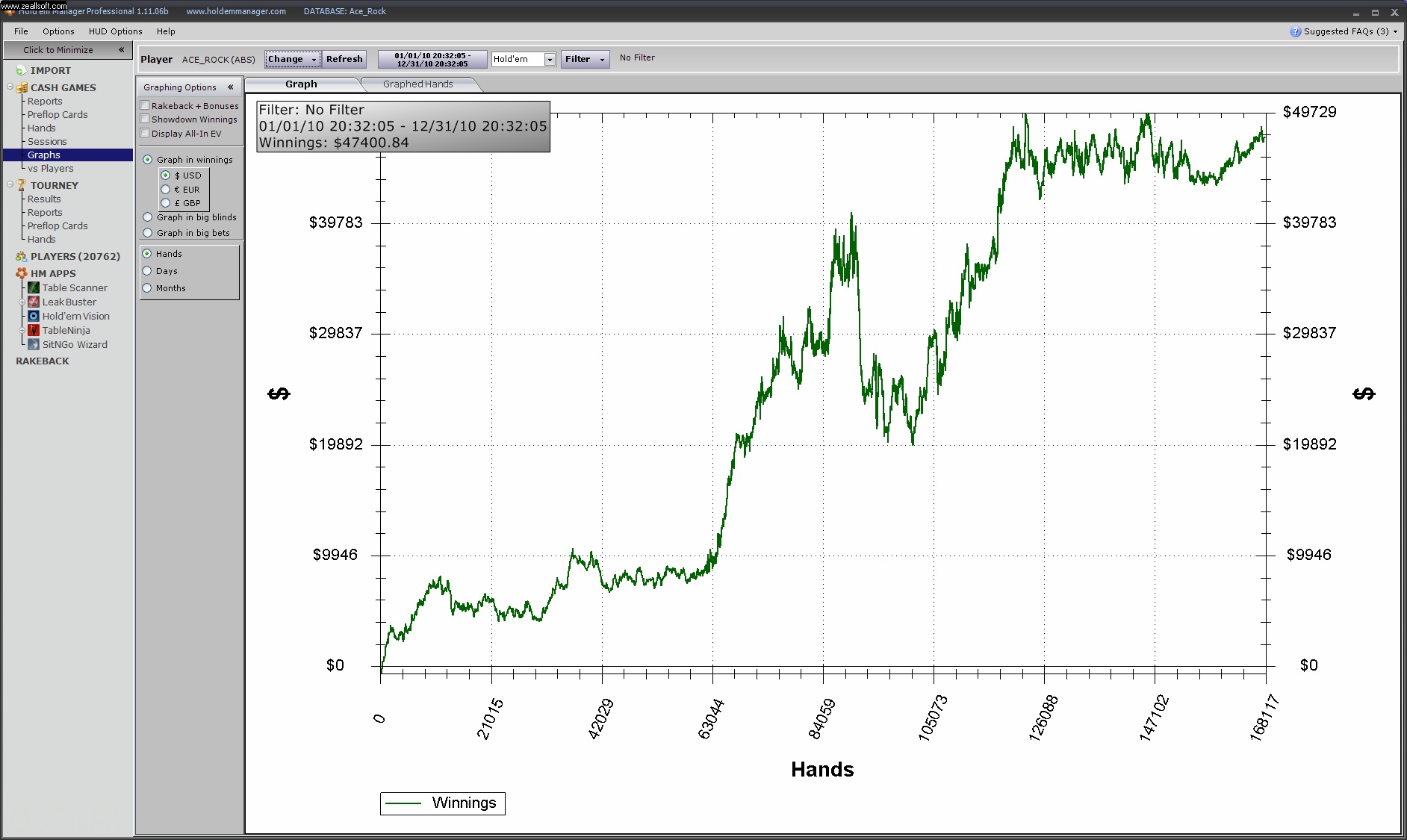 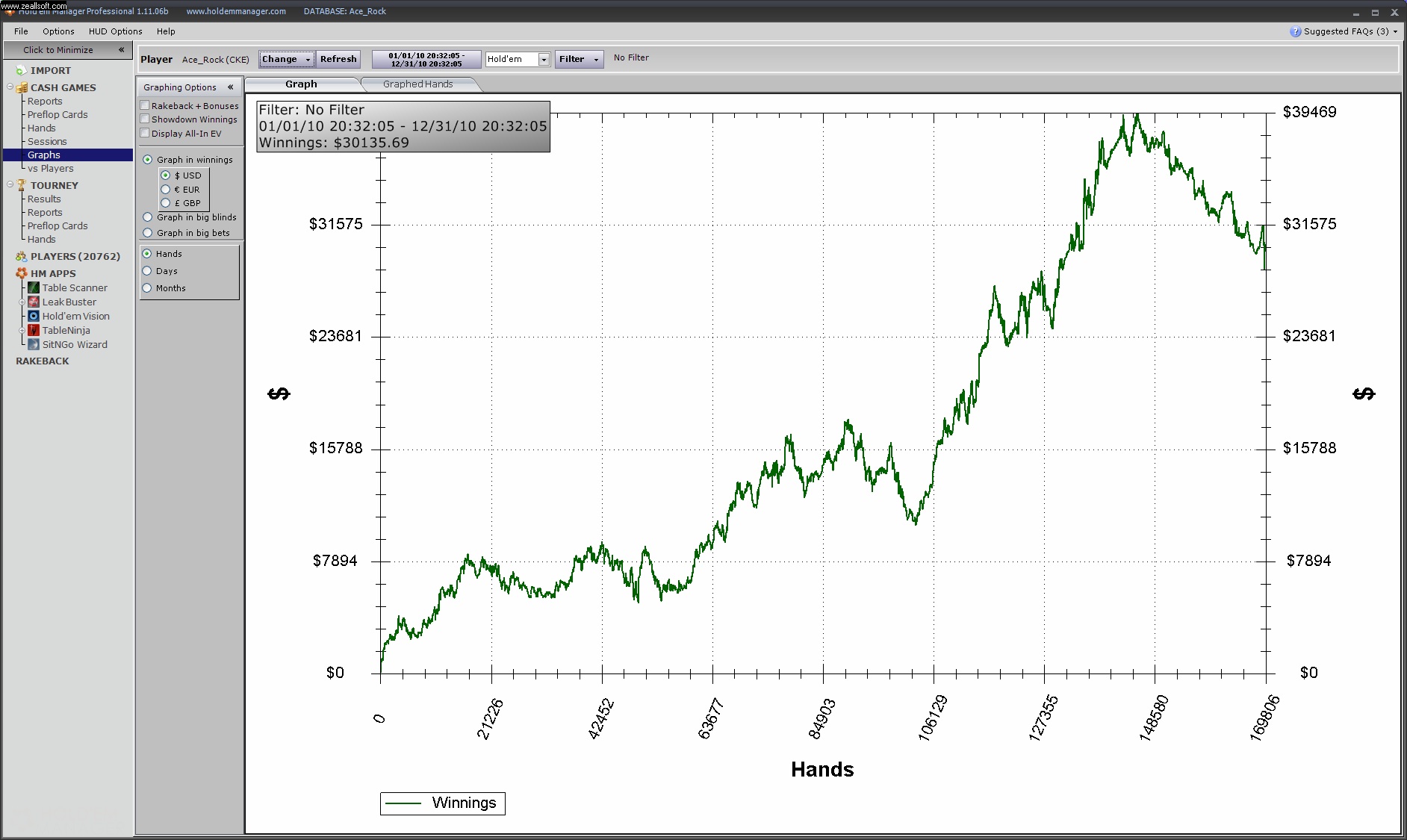 First User to accurately guess the HERO's exact hand along with your reasoning will win $50!Submit your answer and reaso...

Tyler talks about table selection and how to maximize your profitability using this simple strategy.

Tragically, Jack passed away after a motorbiking a...