A new revolutionary blockchain based poker platform called CashPokerPro is about to run its Initial Coin Offering.

Poker at its core is basically about searching for opportunities to make money and taking advantage of them. This is true on many different levels of analysis. Whether you're isolating a recreational player with KTo, signing up for a poker room with great VIP Programme or choosing a less popular but more profitable form of poker, you're essentially taking advantage of an opportunity to make money.

It's your job as a poker player to recognize these sort of situations and be better at it than your opposition. The higher the skill level of your average opponent the more creative your hunt for tiny edges has to be.

If you're aware of the importance of taking one's chances where others might hesitate to do so, there's a great opportunity on the horizon that you might be interested in. A new revolutionary blockchain based poker platform called CashPokerPro is about to run its Initial Coin Offering.

CashPokerPro is a new and exciting initiative that aims to merge the worlds of cryptocurrency and online poker. CashPokerPro is an upcoming online poker product that utilizes the blockchain technology to handle both the financial transactions between players (via the use of CASH tokens that can be exchanged for other cryptocurrencies including ETH and BTC or even flat money) and also the process of random number generation which is something that's truly revolutionary.

Whether you're one of those people who believe that online poker is rigged or you're someone who has total faith in the system, one thing can't be questioned - RNG algorithms of all the major poker rooms currently on the market are based on a proprietary technology that can potentially be tampered with. Even if the chances of foul play are minuscule, the fact that the RNG code runs on a centralized server means that it can be affected by external forces or even dishonest poker room employees with high enough clearance and low enough morals.

How is blockchain technology different? If you've never heard about blockchain, it's one of the reasons why Bitcoin and other cryptocurrencies became so successful. The blockchain is basically a way of keeping records that everyone has access and contributes to, which makes any attempts at good old fashioned 'creative accounting' all but impossible.

If one person sends some amount of cryptocurrency to another there's no middleman involved in the process, the transaction is automatically noted by every other cryptocurrency user and so there's no one single record of it. Imagine a random number generator running on the same principle! That kind of system will be truly impossible to rig, finally putting a somewhat silly and somewhat disturbing "poker is rigged" meme to rest.

Let's talk a bit about the company behind CashPokerPro. They are responsible for many successful projects both in live and online poker environment. They developed various products including electronic poker tables, live lottery solutions, casino security and risk management systems etc. More than 50 poker schools, poker rooms, and betting shops use their software. The CashPokerPro team of advisors includes some famous names from both poker and cryptocurrency worlds.

While a certain degree of healthy skepticism should always be applied when it comes to any kind of investment, there are some mainstream poker companies currently on the market with less impressive credentials than people behind the CashPokerPro project. 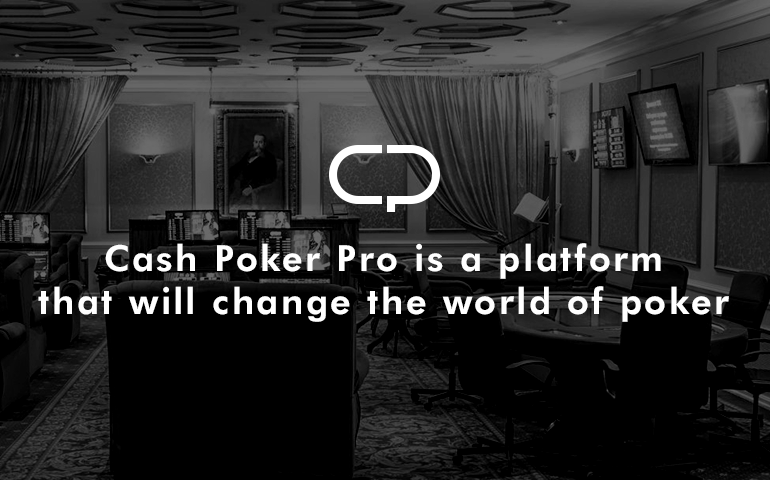 If the idea of investing in this new revolutionary poker product sounds interesting to you here's how you can get involved.

There will be several stages of ICO, each one offering slightly worse returns on your investment so as it's often true in the world of business - especially when cryptocurrencies are involved - it pays to be an early adopter. Below you'll find the ICO running dates along with the number of cash tokens available and their value.

The acquisition of CASH tokens is still going be possible after 18th of November though with no preferential offerings for the investors. 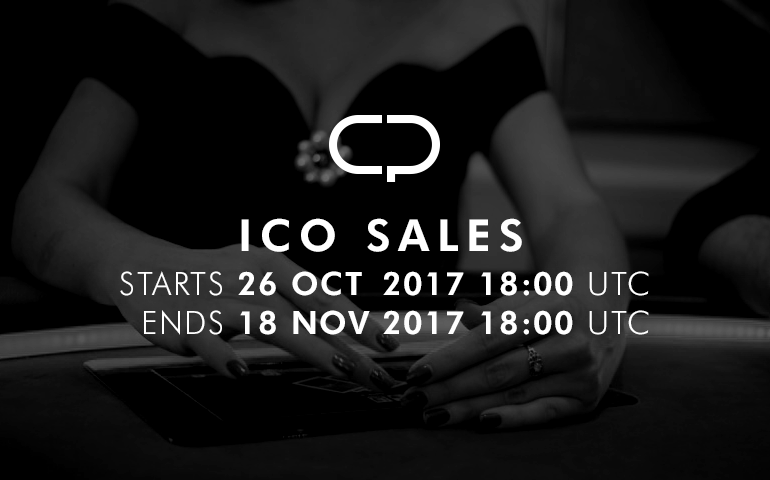 We've already mentioned the technical strengths of CashPokerPro product. Creators also boast the fact that they will be one of the first to integrate their platform into messenger apps which is a new and exciting proposition. On the whole, CashPokerPro seems to be head and shoulders above the competition as far as the level of innovation is concerned.

This doesn't mean that the product is a surefire, bulletproof investment opportunity (no investment is ever truly bulletproof) but it's certainly one of if not the most attractive option currently available in the world of poker.

If you do end up investing in the product, here are some of the ways you can profit from it. First of all, if we take a look at the recent history of popular cryptocurrencies there's a solid chance CASH tokens are going to be worth considerably more after the product launch than during the ICO, which means that you can simply sell them at a later date and profit off of that. This is basically investing 101. As an investor, you'll also receive a cut from the rake money which is arguably much more exciting. Opening a poker room is a risky, time-consuming affair that would require a huge investment.

By investing in CashPokerPro you can enjoy all the benefits of owning your own micro poker room (cut from the rake) with absolutely no hustle. It's a low opportunity cost way of getting access to a passive source of income. Lastly, you can simply use CASH tokens to play poker and earn some additional money that way. 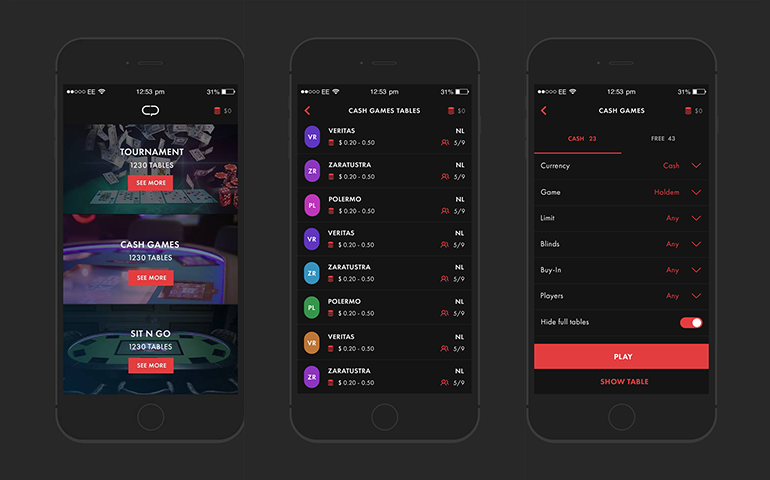 You should be smart about your investments. CashPokerPro looks like an amazing opportunity, but don't take our word for it. Visit the company website, research their team, take a look at their previous accomplishments etc. Arm yourself with knowledge before making a decision. As a poker player, you know exactly how to turn information into money so utilize your skills! Like with every other crowdfunding enterprise, there are risks involved. Mainstream platforms like Kickstarter are full of products that simply didn't pan out.

That being said, CashPokerPro looks like just about the most exciting thing in the world of poker and if this industry has a future, CashPokerPro will likely be at the forefront of it. 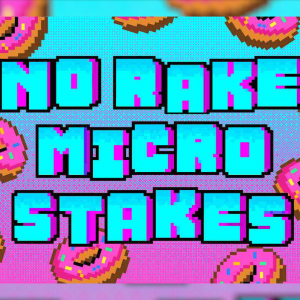