In this article, we're going to discuss the variance associated with bitcoin as it pertains to poker.

Cryptocurrencies are taking the world by storm. Just a few years back Bitcoin was considered to be just a shady way for people to pay for illegal products like drugs and guns on sites like the infamous Silkroad. Today Bitcoin is all over the mainstream media with hundreds of other cryptocurrencies following suit. Cryptocurrencies like Bitcoin, Litecoin, and Ethereum proved to be an amazing investment for early adopters, and their peer-to-peer nature enables users to utilize them as an extremely convenient, nearly anonymous, payment method.

Given said convenience and anonymity cryptocurrencies might become the future default for poker players and it might be a great idea to start preparing for that eventuality by learning a bit more about them. In this article, we're going to discuss the variance associated with Bitcoin as it pertains to poker.

As poker players, we're used to variance. We're subject to the consequences of it every single day of our lives and we're trained to look for it in places that might elude others. This is why poker players are supremely qualified to deal with cryptocurrencies as there's a great deal of variance associated with the process.

Even though lately, we hear about Bitcoin and Ethereum in a positive light - given how both currencies managed to skyrocket in price in the recent months - the outlets reporting on the impressive growth are also quick to point out the volatility of cryptocurrencies. Ethereum, for example, had a very eventful July of 2017 losing more than half of its value over a few short days before bouncing back to the respectable price of around $300 per unit.

Something similar happened to Bitcoin back in November of 2013 when the currency first managed to get to the magic barrier of $1000 per coin, but it took the Bitcoin a few years to recover after the following crash before skyrocketing to the $4000 in the last few days.

If we take a closer look at the history of the oldest and the most popular cryptocurrencies like Bitcoin and Litecoin we can clearly see that despite the variance, cryptocurrencies are consistently rising in value. The biggest winners in the cryptocurrency game are the people who invested early and managed to stay patient. It's hard not to draw a parallel to poker.

The biggest winners in our favorite game are the ones who made the most of the Moneymaker boom and the few years after the online poker revolution that started on PartyPoker around 2006. If you're one of those players who constantly dreams about playing during the 'wild wild west' times of online poker you might want to acquaint yourself with the world of cryptocurrencies.

While there's really no way around the fact that the skill level of an average players is considerably higher than it used to be a decade or so ago, by combining the relatively soft fields of cryptocurrency based poker rooms with investment in cryptocurrencies, that is necessary in order to play on said sites, one can potentially enjoy the returns much higher than the ones achieved by pros on PartyPoker circa 2006.

While the market might correct for the recent boom in cryptocurrency prices, projections seem to indicate that Bitcoin, Ethereum, and their many brothers are here to stay, so investing early seems like the best choice for those patient enough to handle the variance. 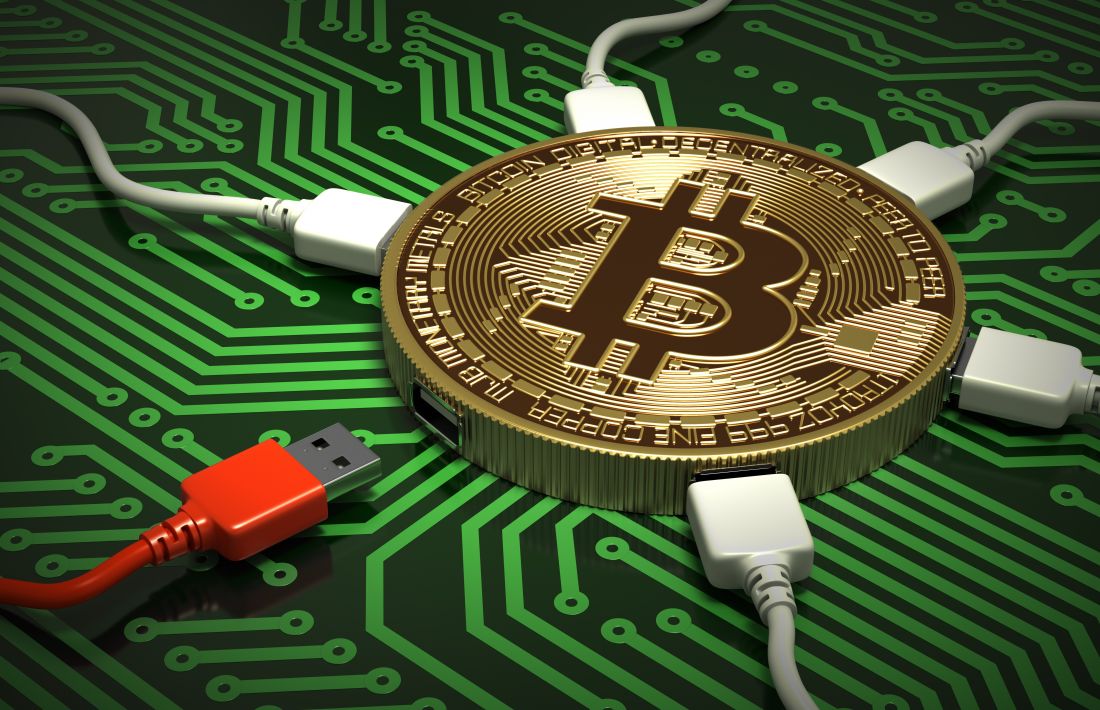 It's important to point out that variance works both ways. While Ethereum showed us that cryptocurrencies can lose more than 50% of their value in a matter of days they can also gain over 1000% of value in less than a year. In order to enjoy those ups and downs, you have to make sure that the poker room you're playing on, allows you to keep your account balance in the cryptocurrency of your choice.

There are two main reasons for that. First of all, it helps you avoid the conversion fees and making sure that you're not leaking money when you don't have to is a good way of fighting variance. Second of all, given how cryptocurrencies are currently on the rise, playing in mBTC (millibitcoin) can significantly boost your win rate. Let's say you're a breakeven hobbyist who back in January decided to deposit 1 BTC on a cryptocurrency poker room when your one Bitcoin was worth around $1000.

You played 100k hands in seven months and as expected you broke even at the tables. However, now your bankroll is worth four times more than it used to which is a result that would've been way out of your reach if you played at the regular US tables. Even if you lost half of your bankroll in that 100k hands it still would've been worth two times more than when you started playing, which - if you think about it - is a pretty mind boggling proposition in a game of tiny edges.

It was also possible for Bitcoin to crush and devalue your bankroll in that seven month period, but it's your job as a poker player to find opportunities that are +EV in the long run, and right now it looks like cryptocurrencies are exactly that. 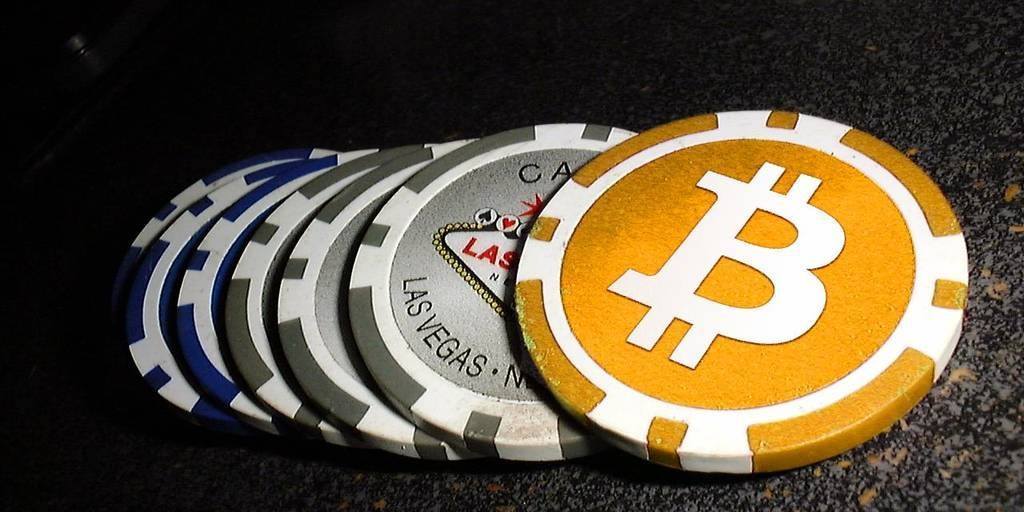 It's Still All About the Win Rate

Whether you're playing poker using cryptocurrencies or the good old US dollar, there's still only one way you can minimize the variance - by increasing your win rate.

Cryptocurrency poker is in its infancy and finding traffic on poker rooms like Betcoin might be a challenge, but a similar thing could be said about online poker, in general, a decade or so ago and history teaches us that it pays to be first.