How To Measure Your Poker Skill?

If we accept how imperfect of a measurement our win rate is we can start exploring some alternative ways of determining if we're actually good poker players.

We all know how poker success looks like. The image of it is very clear in every poker player's mind. To the vast majority of us, poker success is a green line steadily climbing a 45-degree angle on a graph. "What's your win rate?" has to be the poker equivalent of "how much ya bench?" and it's arguably even more reductive. We use win rate as a measure of poker skill even though we can't reliably measure our win rate in the first place.

If you input some basic data into a poker variance calculator you'll quickly realize that even after millions and millions of hands there's still a vast discrepancy in winnings between people with literally the same skill level. If you add to that the ever-changing metagame and a host of other factors you'll quickly realize that "I'm a 10bb/100" player is more of an egoistic wishful thinking than an analytical statement. If we accept how imperfect of a measurement our win rate is we can start exploring some alternative ways of determining if we're actually good poker players.

First of all, if you're aware enough to have doubts regarding the quality of your poker skill you're most likely ahead of the curve. According to the psychological model developed in the 70's at Gordon Training International, the process of learning a skill is fairly predictable and consists of four distinct phases: unconscious incompetence, conscious incompetence, conscious competence, unconscious competence. Having doubts about one's ability is a privilege reserved only for those who ascended to at least the second level of the aforementioned ladder. Furthermore, even though this sounds a bit counterintuitive, you might actually be better off having those doubts than being free of them.

Another famous psychology term called Dunning-Kruger effect explains why that might be the case. Dunning-Kruger effect is a cognitive bias describing people of low ability who suffer from illusory superiority due to insufficient self-awareness. Tommy Angelo - a famous poker player, writer, and thinker - jokingly riffed on this idea by saying that:

75% of poker players think that they are better than the other 75%".

Human beings are notorious for miss-evaluating their own place in the proverbial pecking order, which is even more true in the volatile world of poker. Players who played a stretch of 20k hands with 10bb/100 win rate often think of themselves as 10bb/100 players for the entirety of their career no matter what their subsequent results would indicate.

There are plenty of reasons to suggest that having doubts about your poker skill is actually a necessary prerequisite to correctly evaluating it. There are of course outliers and self-fulfilling prophecies.

There are people out there who thrive on self-confident narratives and there are players who are simply so much better than their opponents that they can get away with being as cocky as they please, but for the vast majority of the player population doubts are normal and often beneficial.

Once we realize the unreliability of win rate as a measuring device and accept that it can be a source of great doubt, we become free to focus on things that we can actually control. While the value of our win rate will always be uncertain the means of increasing it are not. In order to become good at poker, you have to study and play the game.

The recipe is simple, the execution is usually the issue. In the long run, discipline and consistency are far better markers of skill and success than the way certain player's graph looked like at some point in time. Some poker achievements that look mighty impressive in the moment often turn out to be a happy variance-driven coincidence. This becomes especially apparent if we look at some WSOP Main Event winners in the post-Moneymaker era. On the other hand, we have long and successful careers of Doyle Brunson, Eli Elezra, Daniel Negreanu and many others.

Woody Allen once said that "80% of success is showing up". This is true in most walks of life and doubly true for poker where variance makes the short term so fickle. Instead of looking at your database or graphs for the answer to the question of your skill level, take a look at your schedule.  How many hours a week do you spend on learning? How many hands do you play per day? How often do you skip your learning or playing sessions? How efficient are you at reviewing your hands, reading articles or watching videos?

Assuming that you're not one of the genetic outliers that we've mentioned above - and that's a pretty safe assumption for the overwhelming majority - long-term poker success is largely a matter of persistence and therefore your level of persistence is also an indirect marker of your poker skill. 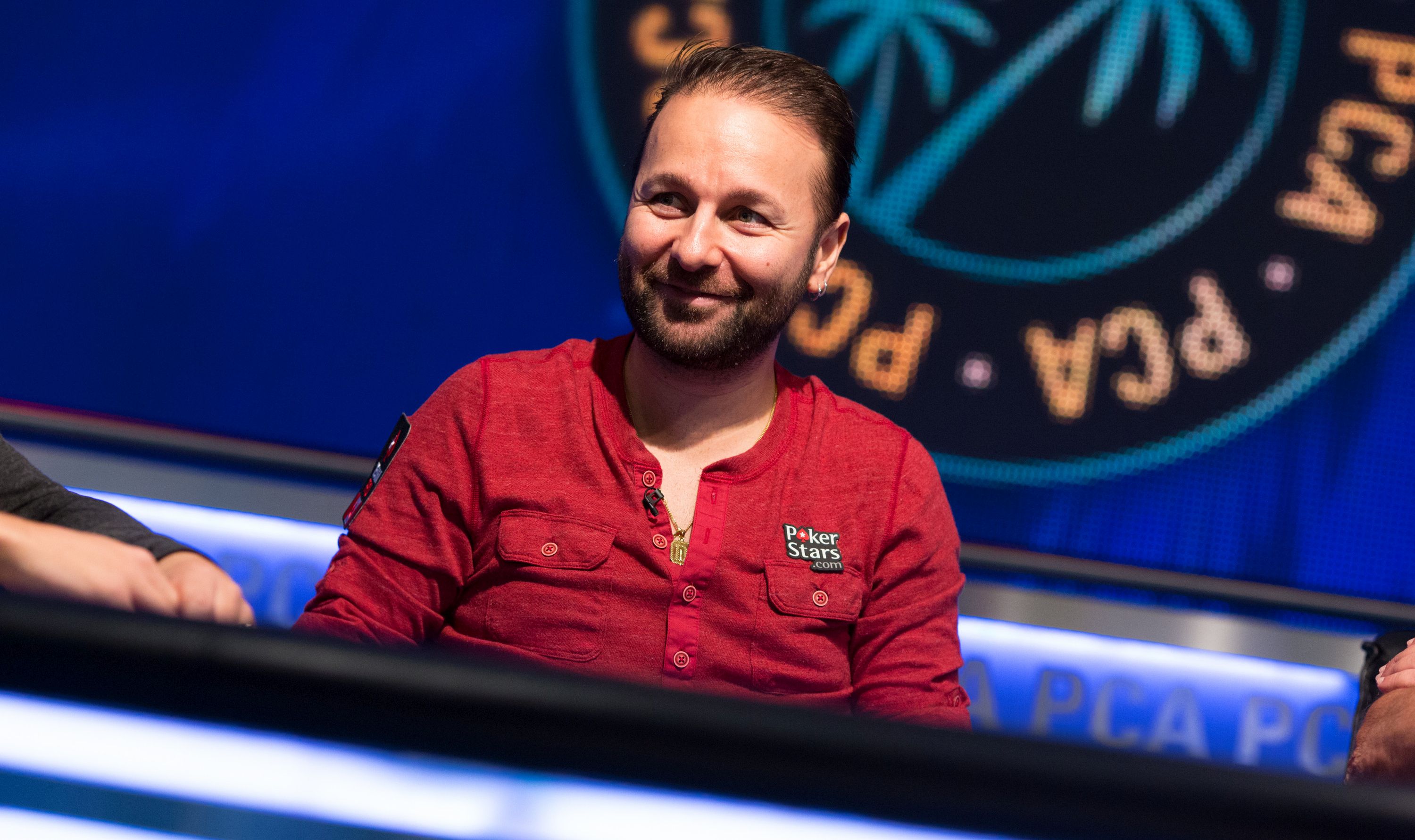 Given how we're better off evaluating and increasing our level of discipline than we are playing a guessing game with lines on a graph, does it mean we should completely abandon the idea of win rate? While some people can actually benefit from disabling the results tab in their poker tracker, reframing the way you look at win rate might be a better idea. After all, win rate - just like any other statistic - can be a useful tool if you use it correctly. Think what would happen if you looked at players raise first from EP after 50 hands as an axiom. You'd end up light 3 betting nits who enjoyed a few lucky orbits and opened 50% of their range from early position.

If you think of win rate as a stat that requires a ton of hands in your database in order to be even remotely reliable, you'll start seeing it for what it is. Just like it makes no sense to be a slave to someone's Went to Showdown stat, it makes no sense to develop an unhealthy attachment to your own win rate stat.

Your graph shouldn't be a source of pride or distress. It should be something that you use to make sure you're heading in the right direction.
Follow
You need to be logged in to follow an article.