In this article we're going to discuss a philosophy that every poker player should adopt in order to thrive in the environment of a game where every little decision counts.

"Poker is a game of tiny edges". We've all heard this phrase a thousand times before and at some point, many poker players start treating it more like white noise than supreme insight about the nature of our favorite game - doing themselves a huge disservice in the process. The frequency with which various poker books, videos, and articles remind us of the aforementioned tiny edges isn't random. It's the best way of emphasizing the huge level of importance that every decision we make - at and outside the poker table - has on our potential success.

Getting to grips with the idea of poker as a game of tiny edges is absolutely vital to a poker player's long-term success given how it makes it necessary to modify some of our learned behaviors and act against our instincts. Some people's personalities are very much in tune with the idea of tiny edges from the get-go, while others are forced to learn the hard way and even then they might be at a big disadvantage. That's why in this article we're going to discuss a philosophy that every poker player should adopt in order to thrive in the environment of a game where every little decision counts.

Don't worry, it's not about "which superhero is your soulmate?" or "do you have what it takes to train Freddy Krueger to be a barista?", and you're not going to receive a grade. It's just that maximizing one's results in the context of the game of tiny edges requires certain kind of approach that you may or may not already follow. In order to figure that out, we're going to present you with a few simple scenarios and discuss the implications of possible courses of action.

Scenario number one: you ordered a pizza at a place that's running the promotion that you remember from every 90's movie ever made: "we'll deliver the pizza in 30 minutes, otherwise you don't have to pay for it". Sure enough, the delivery guy arrives 4 minutes late explaining that it's his first day on the job and he had trouble finding your place, asking you to pay for the pizza anyway so he can save face. What would you do?

Scenario number two: you're browsing items in a store with consumer electronics, a gaming console that you always wanted to get catches your eye because of a very attractive price tag stating that it's 30% off. You pick it up and go to a cash register where you're informed that the promotion expired yesterday and the store employees forgot to update the tags. Do you argue with them?

Scenario number three: on the way to your grocery store you see an add with a huge jackpot in some lottery. You have no idea about the odds and probabilities involved but the amount advertised would certainly qualify as "life-changing money" and then some. Do you buy a ticket? Lastly, you got to that grocery store, you filled the shopping cart with what you'd describe as "the usual" and you got to the unusually long line in order to pay for the groceries. Apparently, the line was caused by some sort of a system failure, and when it's finally time to pay for the products scanned by the clerk you notice that the amount is considerably lower than usual.

Do you bring it up, or do you just pay what was asked of you and go on your way? 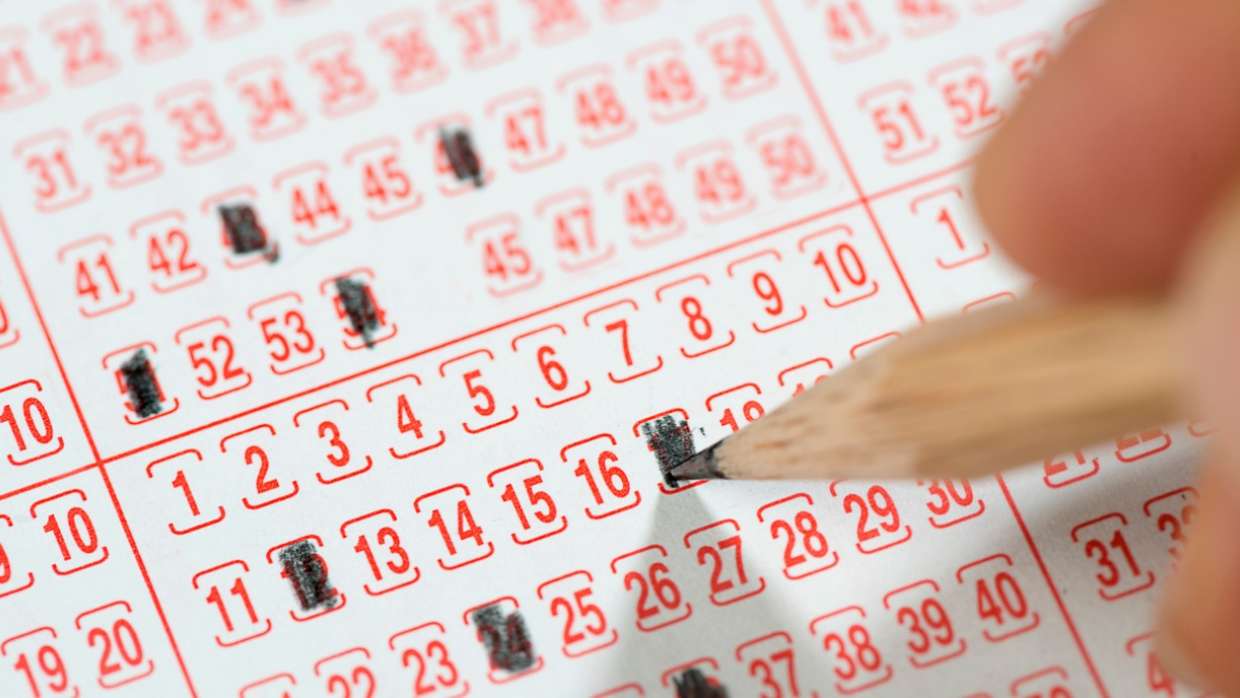 Those questions might seem a bit random and the answers to them can vastly depend on a huge variety of factors. However, what's important in the context of this article is the way a poker player - mindful of the EV of each and every decision that he makes - should approach them. In the first scenario, many of us would most likely give the pizza delivery guy a pass. He presented us with an excuse that made sense and we were ready to pay anyway just a few short minutes ago. Not paying might seem inconsiderate and yet it's optimal from the EV standpoint. The pizza shop no doubt made some rough probability calculations in order to ensure that they are ready to handle the occasional blunder of a new employee and it's not your responsibility to wonder if they were correct in their assessment. What you do know is that the EV of $0 Pizza is much higher than the EV of $15 one. By the same token, in scenario number two you should definitely argue about the price of the console.

Depending on your country of residence you might actually be in the right given how some of them have very serious laws about false advertising especially when it comes to the price of the products. Again, arguing might seem impolite and if we were discussing the optimal way of handling yourself from a point of view other than the one that's poker related we might take appearances into account. That being said if you can significantly increase the EV of your next purchase with a few minutes of conversation, as a poker player you should definitely take the opportunity to do so. Scenario number three is perhaps the simplest of them all, you shouldn't play the game if you don't know the odds of winning and lotteries aren't known for their great average return on investment. There are some examples of lotteries with jackpots so huge that it's actually +EV to take part in them but they are few and far between, that's why - as a poker player - you shouldn't buy a single ticket no matter how cheap it might seem in a grand scheme of things.

The last scenario is a tricky one, just like in the first and second example you stand to benefit from a somewhat unusual situation. What makes it different is that in this particular instance the rules aren't on your side. Paying less than you're supposed to would be considered a crime, albeit a minor one that you could most likely get away with considering the system failure that the store experience. It's a bit like faking a folding motion at the table to gauge the reaction of your opponent or any other form of angle shooting.

Tiny edges, however unforgiving, do not justify cheating.

Moral of the Story

The purpose of the exercise presented above was highlighting how incompatible our default thought processes are with what it takes to maximize our results at a poker table. Choosing the highest EV option in many situations simply doesn't 'feel right' because of the way we were socialized. It doesn't mean that becoming some sort of a churlish rules-lawyer is a recipe for a perfect life and that random acts of kindness are a weakness we'd all be better off without.

The next time you stand to make a small monetary gain by virtue of a mistake of a new employee feel free to let him off the hook like most decent human beings would. Just keep in mind that this 'decent human being mode' becomes sub-optimal as soon as you sit behind a poker table - at least when it comes to the betting patterns. The margin of error in poker is too small for nice players and the game isn't particularly kind to the people who have a tendency to just 'let things go'.

A philosophy of tiny edges that puts the EV of every little decision above all else isn't perhaps the best suited for the reality outside of the poker table, but this also means that our default approach to life is most likely not compatible with the reality of poker.