Whatever side of the debate you sit on, read on to find out the logical answer to this contentious question 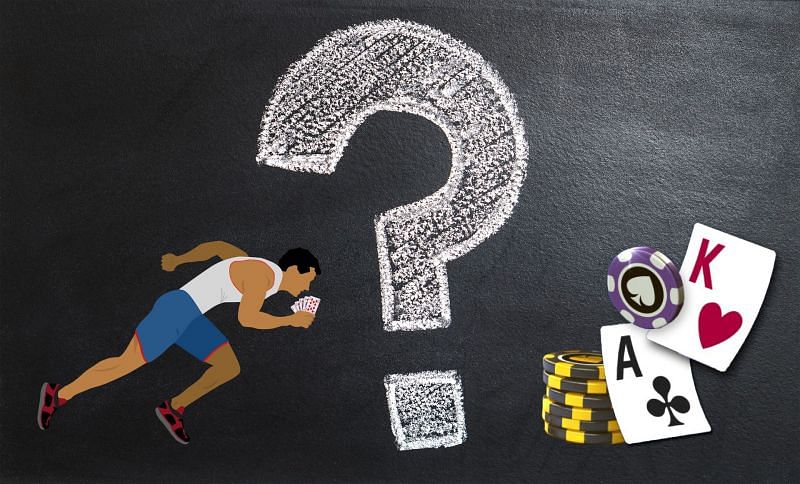 Last year, the world saw the inaugural Fortnite World Cup – an international tournament designed to find the planet’s best Fortnite player. While the competition attracted considerable scorn, it’s also raised some interesting questions. Many people have called for video games to be included in the next Olympics. And if video games can be classed as Olympic sports, is there any reason why poker shouldn’t be considered a sport too?

Whether you’re a keen poker player or someone who just enjoys playing casino games online, you’ll almost certainly have an opinion on whether or not poker should count as a sport. It’s a question which raises strong arguments on both sides, as people attempt to define what exactly we mean by the word ‘sport’.

In this post, we’ll explore whether poker should be considered a sport. Whatever side of the debate you sit on, read on to find out the logical answer to this contentious question.

What exactly is a sport?

According to the Oxford English Dictionary, ‘sport’ is defined as ‘an activity providing diversion, entertainment, or fun; a pastime.’ In the Cambridge Dictionary, sport has a narrower definition: ‘a game, competition, or activity needing physical effort and skill that is played or done according to rules, for enjoyment and / or as a job.’

Poker is a game which requires skill, has set rules, and can be played either for fun or professionally. This means it fits every aspect of these dictionary definitions besides being physically tiring – although the men who played the longest poker game in history (which reportedly took place in the Bird Cage Theatre in Tombstone, Arizona, for 24 hours a day, 7 days a week, between 1881 and 1889) would probably disagree on that front.

By the same logic, Fortnite and other video games meet most – but not all – of the criteria that’s required to define something as a sport.

Games of skill vs games of chance

Most forms of gambling can be roughly divided into two categories – games of skill and games of chance. It’s generally accepted that the first category includes card games such as poker, blackjack, baccarat, and bridge, as well as sports betting. The second category includes activities such as online slots and lotteries.

While card games and sports betting can require strategy, skill, and in-depth knowledge to gamble successfully, online slots and lotteries are totally down to chance. Some people argue that gambling can never be considered a sport. But because ‘gambling’ is a wide term which includes very different forms, it’s not possible to draw a hard distinction between ‘sport’ and ‘gambling’.

For most players, poker is enjoyable whether or not there’s any money riding on the outcome of the game. Because slots and lotteries require no strategy, however, a significant part of the fun comes from the prospect of winning hard cash. Removing the prize element lowers the stakes – and, since there’s little personal glory associated with winning, robs the game of its principal purpose.

So, should poker be considered a sport?

Poker requires skill, it can be played competitively, and the fun of the game extends beyond the prospect of winning money. Although poker still contains an element of chance, it’s more heavily influenced by the skill and strategy of its players – and we believe that’s enough to justify calling it a sport.

How to Get the Job Done as a Wannabe Poker Professional

Betting on the NFL for Beginners

The NFL—National Football League—is the most watched sport in the United Sta...