Bertrand 'Elky' Grospellier is one mean winning poker machine. He is a colorful personality and his playstyle is extremely attractive to watch.

Bertrand 'Elky' Grospellier is one mean winning poker machine. His extreme talent and dedication allowed him to make a switch from a legendary StarCraft player to one of the most accomplished poker players. Bertrand has more than $13,000,000 in lifetime tournament winnings, including WSOP, EPT and WPT wins. He's also an online tournament crusher with WCOOP and SCOOP titles under his belt. Bertrand also enjoyed a fair bit of cash game success including appearances in big televised shows like High Stakes Poker and PokerStars Big Game.

What's even more important to poker enthusiast is that Elky is a colorful personality and his playstyle is extremely attractive to watch.

Wild Adventures of the Crazy Frenchmen

When we research famous hands played by Elky there's one compilation video made by PokerStars, that truly stands out from the rest of the pack. It manages to perfectly showcase Elky's poker genius so let's take a closer look at it and analyze the hands one by one.

In the first spot, Bertrand gives us a taste of the aforementioned aggressive playstyle, by making a somewhat loose button open followed by a very loose preflop 4bet. A play like that is much more impressive and difficult to pull off in a tournament context - which is even more true in the case of an EPT event - than it is in a cash game environment. Elky decided to take a free card on the flop after his opponent called the preflop 4bet which makes a long of sense given the strength of perceived range necessary to defend pre (especially back then).

Queen of spades on the turn was a great bluff card and Bertrand went with a perfectly sized bet to utilize both his new gained fold equity and a small amount of equity plus giant implied odds offered by the gutshot. The river was certainly the best case scenario for Elky, but it's important to point out that his aggression wasn't blind, he left himself enough chips to make a perfectly sized river bet with his previous decisions and he got rewarded for that.

What often separates the great aggressive players from the not so good ones is that they don't use aggression for the aggression sake. 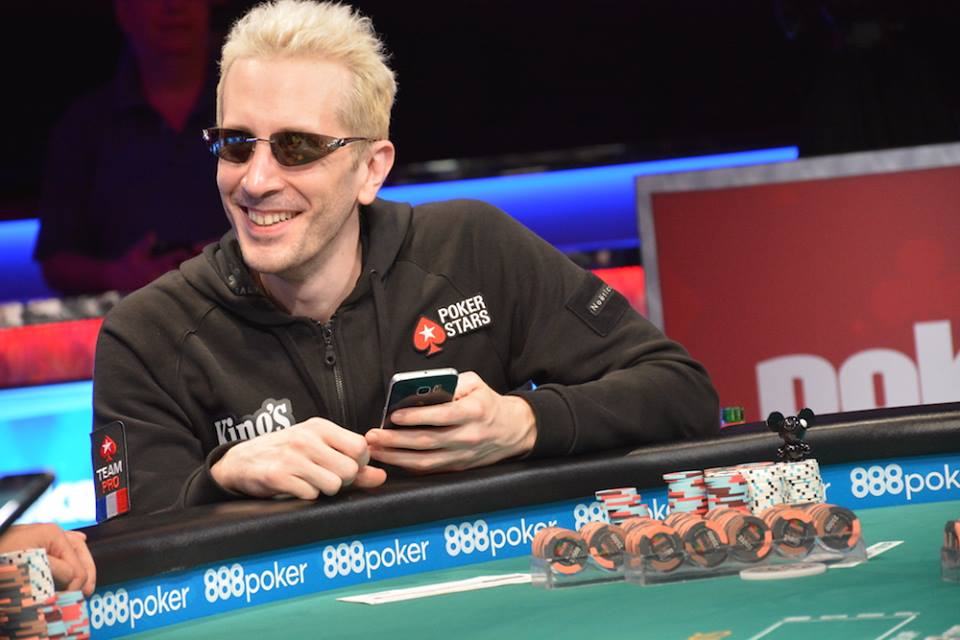 In the hand number, two Elky used his mastery of table dynamics to make a great preflop value 4bet. This play might have been a little too thin in different table setting but with steaming Hellmuth and aggressive Dario behind him, Bertrand was in the prime spot to value 4bet his AQ. The 64J rainbow board wasn't exactly smashing Dario's preflop calling range so Elky opted for a standard size cbet. Minieri's raise cbet couldn't really represent much - especially in the eyes of a seasoned player like Elky - but instead of going over the top Bertrand made sure his line made sense by making a disciplined call. Besides, given the board texture, his hand was still likely to be good even in this big pot scenario - which it eventually proved to be.

Hand number three was somewhat similar to the hand against Dario. While Elky's flop check kept his perceived range wide and allowed him to represent a bunch of hands on the turn, the same couldn't really be said for Gerasimova's turn raise given how she skipped the pre flop cbet making her range somewhat capped. This was only further magnified by the paired board texture and again Elky avoided the temptation of going over the top of a fishy raise by making a disciplined call and realizing his showdown value.

The tale of amazing game sense and discipline continues in the hand number four. Elky's awareness was high enough to recognize a somewhat uncharacteristic bluff 3bet attempt of Phil Hellmuth so he made a standard preflop call followed by a disciplined flop call. The turn was a perfect showcase of exactly how much out of his element was Phil Hellmuth. His "I'll take this one Elky" remark was something you might hear a drunk guy saying at a 1/2$ casino game.

Elky played the hand like a professor in the face of that and decided to raise with his combo draw to shut the "Poker Brat" up and take his money - which is exactly what happened. 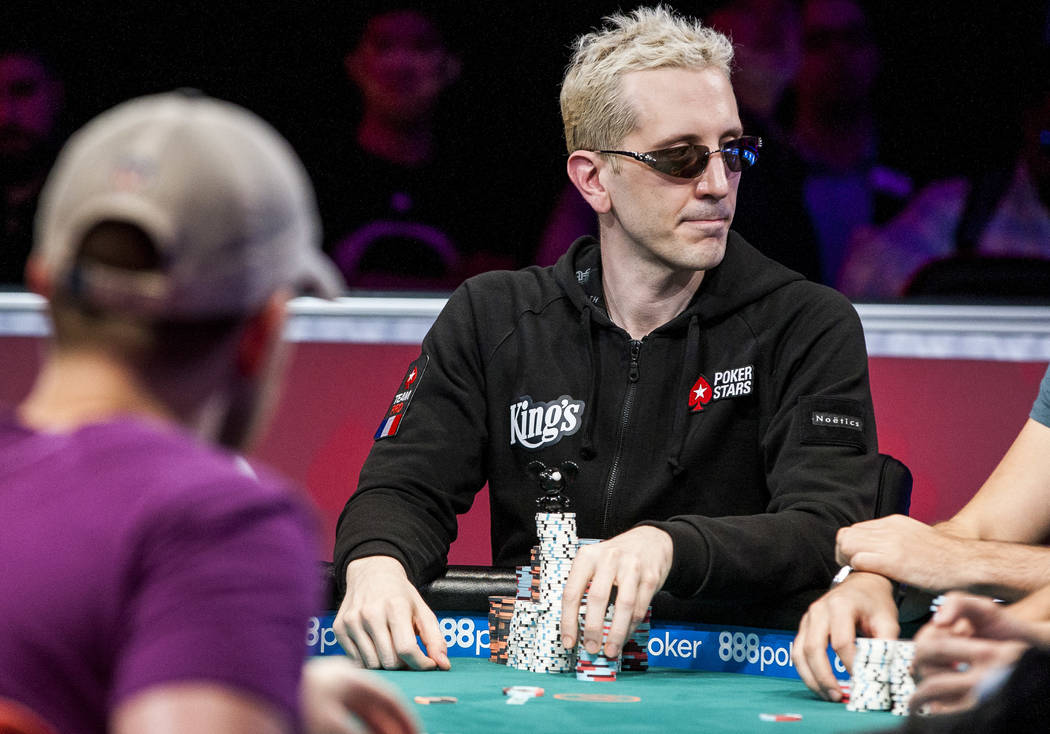 The last hand in the video is a real master class in bet sizing. The flop cbet of $60,000 into a $110,000 pot was just perfect given how on the disconnected monotone board opponent either has a diamond or rare top pair and is able to continue or he doesn't and it's really tough for him to do so (which will happen more than 40% of the time making a half pot size bet more than profitable).

Given how Thorson decided to call the flop Elky knew exactly what to put him on - either a top pair or a flush draw - and that's why he slowed down on the turn. However, given that his opponent played turn passively and ace of diamonds significantly reduced the number of possible flush combos in his range, Elky decided to utilize another scare card to make an extremely impressive, perfectly sized and super profitable bluff.

Watching Elky play poker is like watching a Formula One driver. He knows exactly when to put the pedal to the metal, he knows that his game is one of inches and because of that he invests only as much effort into his moves as absolutely necessary.

Bertrand Grospellier is still a very young player, but he plays like a veteran and it's hard not to admire the things he's able to do at the poker table.