The Upcoming European Poker Tournaments To Check Out This Year

Let's take a closer look at some of the upcoming tournaments happening in Europe in the coming months.

This year, Europe has a massive selection of different poker tournaments coming up. Poker, as a sport, has really exploded in Europe over the past decade, with poker games being ran in towns & villages the length and breadth of the collection of nations known as Europe.

Players have flocked to the tables, to online casinos and to their television sets, to see how the professionals do it. Let's take a closer look at some of the upcoming tournaments happening in Europe in the coming months.

Barcelona, the historical and fantastic capital of Spain hosts the next tournament of the European Poker Tour, in conjunction with Estrella. Running from August 16th right up to August 28th at the Casino Barcelona, there are 9 different events running, including the Superhigh Roller & the PokerStars Cup.

This event can be entered easily, and you can access the Casino Online. Barcelona is well worth the visit anyhow, if you are considering combining your holiday with some serious poker playing. With fantastic weather and historic sites, awesome architecture and unforgettable vistas, Barcelona has it all. 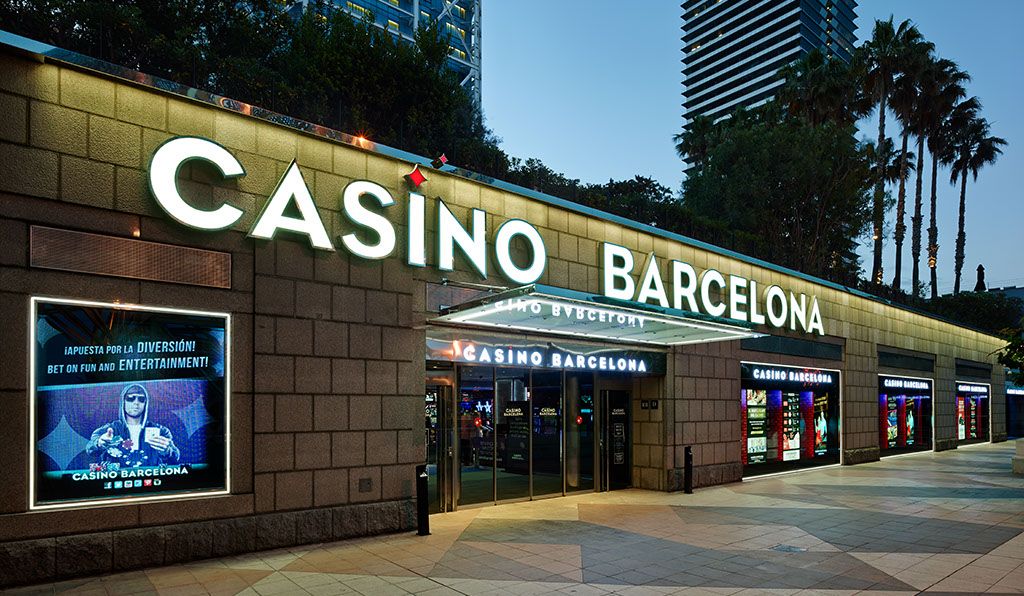 The Republic of Malta:

This beautiful Island of the Mediterranean plays host to the European Poker Tour in October. In partnership with the Italian Poker Tour, the action takes place in the fantastic seaside resort known as St. Julian's, where revelers call the Unofficial capital of nightlife in Malta.

Running from the 18th to the 29th October at the Portomaso Casino, there are 9 events to select from, including the 25,000 Euro High Roller and the PokerStars Cup. APNET is your source for information in relation to this, and other upcoming European tournaments.

The Czech Capital plays host to the EPT this December, when the tournament descends on the amazing Hilton Hotel Prague. Held in conjunction with the Eureka Poker Tour from the 8th to the 19th December, there is a veritable feast of poker on offer, with many different tournaments and prize amounts on offer.

Prague is seen by many as one of the best places in all of Europe when it comes to nightlife, historical sites and just sheer selection of activities to get up to while there. And the city is even more beautiful in the stillness of winter, as will be displayed in December. This is definitely one to mark down in your calendar.

Beginning 20th September, the Winamax Poker Open in Dublin, Ireland is another one to look out for. Running for five days, the prize money on offer is by no means massive, but the location alone is reason enough to consider entry into this tournament. Dublin is one of the most desired holiday locations in Europe, so this one is well worth considering. 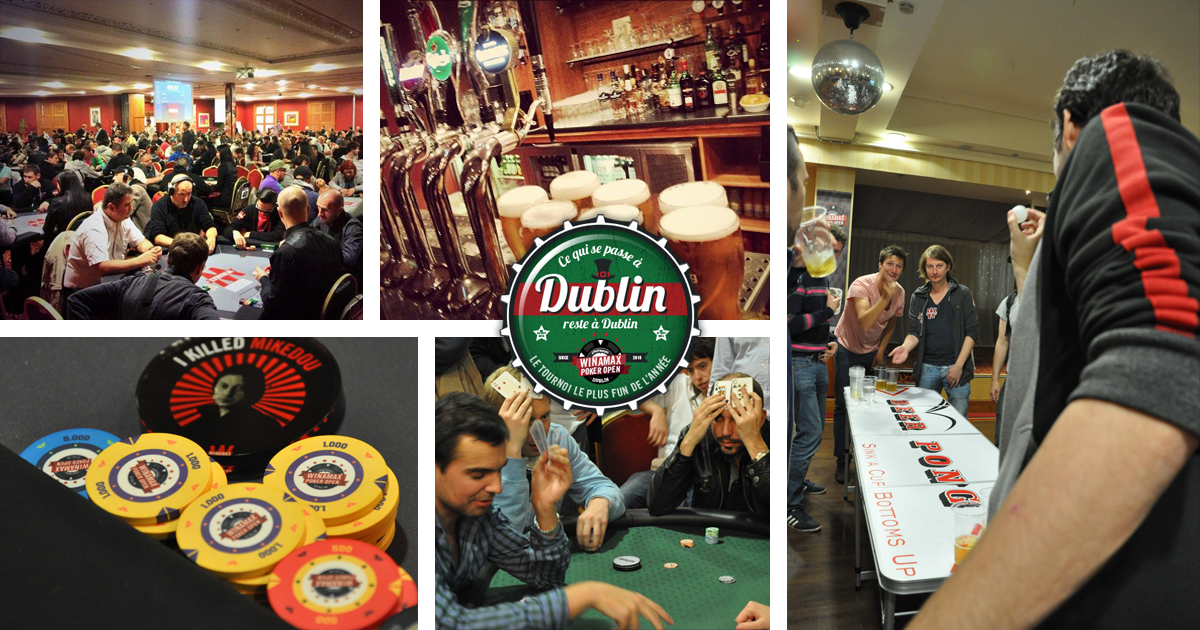 There are a huge amount of tournaments available around Europe this year, and there are no signs of the poker train slowing down. The choice is yours when it comes to tournaments in Europe.