Some beginner tips on how to play the increasingly popular fast poker variant available online. 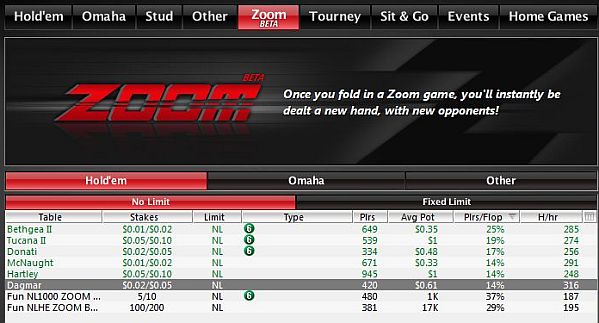 poker was launched in 2010 and has grabbed poker players attention. A game where you can play at least twice the hands per hour than regular games, always be in action and face multiple opponents constantly...this was too good to be true right? Well now everyone is doing it and almost every site has their own version;

This is becoming the new poker game which many players have moved solely to. Its just such a buzz and the action never stops. Its also great for rakeback grinders and for clearing bonuses quickly.

So everyone started playing Rush poker, Speed Poker and Zoom poker not knowing what the correct strategy was. Some players just folded until they got the nuts. However now basic strategy exists and there are certain lines we should and should not take.

Here are a few tips on how to crush your opponents:

These tips should help you to start off. Remember this is still poker, don’t make your money easy to get and still try to develop your game and watch what the other players are doing. 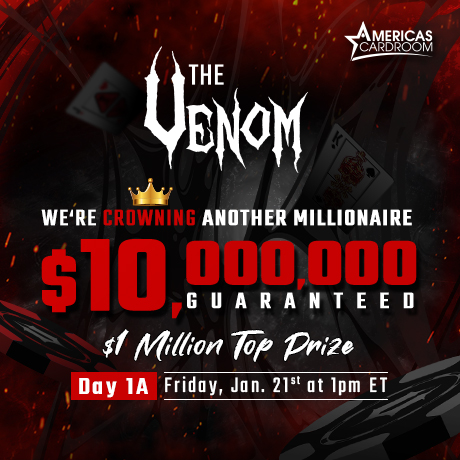 Common MTT Poker Leaks and Adjustments to make in MTT's.