Let's look at some of the more common transgressions that can put every player on a fast lane to mediocrity.

It's very easy to under appreciate how much work goes into becoming a successful poker player and how small of a percentage of players can actually achieve said success. Rake can be absolutely brutal, especially at the micro stakes, which means that only the best players at every respective level of play can maintain their winnings in the long run.

However, this doesn't stop a large percentage of the player population from expecting good results while putting in very little effort.

Many poker enthusiasts act like they are playing in Party Poker games circa 2006 and fail to wake up to the fact that poker in 2017 is an entirely different, much more intimidating beast. Let's look at some of the more common transgressions that can put every player on a fast lane to mediocrity.

Poker is a very competitive endeavor and if you're not improving at it, you're bound to regress. Performing regular hand reviews is one of the simplest and most effective ways of making sure that you're staying on top of your game and yet so many players neglect that.

Making sure that you're marking the most interesting hands in your poker tracker as you play the session and spending 10-30 minutes every day on reviewing them can be enough to give you the edge over a mass of players who are failing to do so on regular basis.

Mediocre players often jump straight to the action without considering the table they are about to join. They underestimate the value that comes from playing with recreational players and overestimate their ability to win against other regs.

In reality, even if you're skilled enough to beat most of the players at your limit - regs included - playing on a table with five other solid guys doesn't do anyone any favors - except for the poker room that's very happy you all decided to pay a bunch of rake without accomplishing anything significant.

If you want to avoid the trap of poker mediocrity, make sure that you never play at a poker table that doesn't include a clear target that you can exploit. 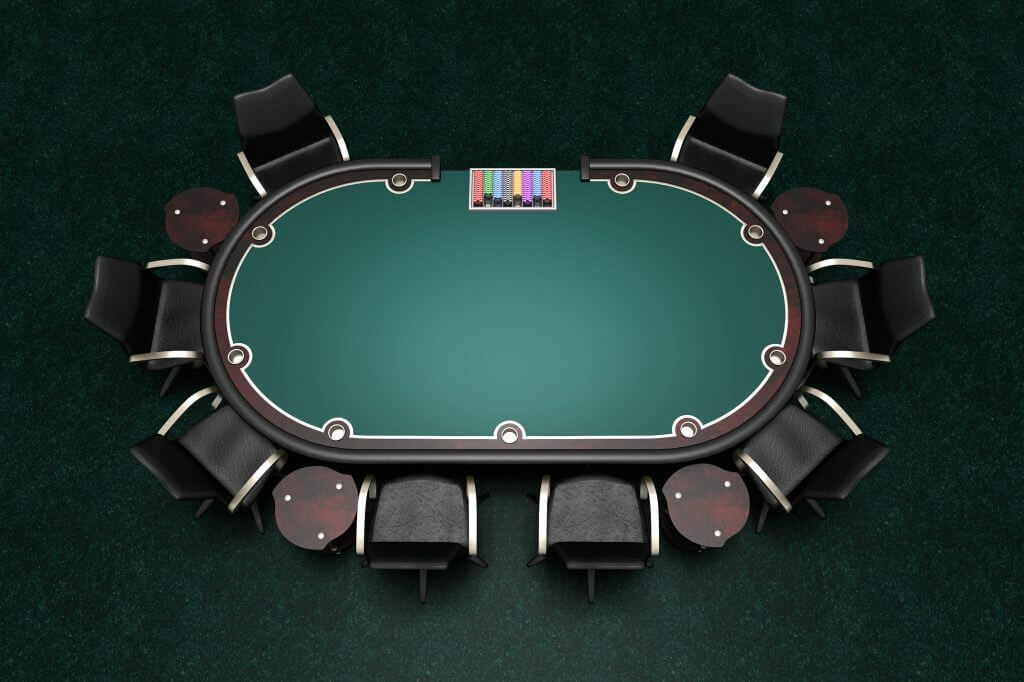 This is a big one. Mediocre players are notoriously bad at maintaining the discipline necessary to succeed. The number of hands they play each month is usually widely inconsistent. If you look at your database and see that in the last three months you played 20k, 41k and 11k hands respectively you might want to take a step back and reevaluate your approach. At the end of the day success in poker simply boils down to persistence.

The level of intelligence necessary to consider the possibility of making poker into a source of income or even a profitable hobby is usually high enough for the author of that decision to become a winning poker player.

This is of course very reductive but the only thing left is maintaining sufficient level of discipline over time.

On the other side of the spectrum, we have players who care only about what's happening at a poker table. The approach of a degen can be surprisingly effective in the short run, but it almost never works out in the long term.

If poker is the only thing you care about and the rest of your life is in comparatively poor condition, real life issues are sure to creep up on you eventually, severely impairing your ability to play cards. You might think that 30h poker session with no sleep and barely any food is a romantic idea, but it's also very destructive.

Eating well, exercising and keeping your social life in order can give you the edge over other mediocre poker players out there.

As a general rule of thumb the old bankroll management rules claiming that all you need is 20 buy-ins to play in a cash game are based on the outdated risk of ruin calculations. It might still make sense to use those rules on micro stakes especially if you have some disposable income, but mediocre players don't consider factors like income or mindset in their bankroll management strategy.

Winning players know that deep bankroll is what separates poker from gambling, they know that "bankroll management is like buying mental insurance" and that it's sometimes correct to deviate from their default assumptions if the opportunity for aggressive shot presents itself.