A Beginner’s Guide to Using Blockers

This guide aims to show just how powerful this concept is and how we can implement it into our game.

Blockers is one of those buzzwords that beginners hear but often get confused about. This guide aims to show just how powerful this concept is and how we can implement it into our game.

Blockers are cards that we are holding that affects how our opponent’s range interacts with the board. The net effect is that some possible hands become less likely and we have more of an idea if our opponent is more likely to be value betting or bluffing. There are also some other wrinkles where we can alter our choice of line in a hand due to the blockers we are holding.

Let’s look at a few simple examples of how we can improve our play by using this concept.

Top Set - Raise or Not Raise?

Imagine we face an open raise from EP in a 6 Max cash game online, and choose to call in the BB to mix up our play.We are the only two players in the pot. When the flop comes down we hold top set on a dry, rainbow Q x x board and check. Our opponent then makes a standard size continuation bet and we have to decide whether or not to raise.

Raising here against a player who never folds is obviously fine, but what about a complete unknown? A novice player can easily get over-excited here and think they are going for maximum value but in reality we need to think about what hands our opponent can comfortably continue with. Most of those hands will be top pair type combos but we are holding two of that card with the other on the board.

This makes it so likely that our opponent will have to fold that we are almost always better off slowplaying in such a safe situation.

Selecting your 4 bet bluff range based on blockers will increase your success rate with zero effort. When facing a 3 betagainst an aggressive player we must defend by both calling and reraising. Just like in the example above we must consider what hands our opponent is likely to continue with if we choose to 4 bet.

Although some players will call a 4 bet with “pretty” hands such as 76s, the majority of their calling range will consist of hands containing aces, kings, and queens. Also, if we 4 bet and face a shove for 100bb, the range is going to look something like QQ+, and AK. For this reason, small suited aces and kings - also sometimes suited queens - are preferable for 4 betting because they contain one of these cards and have playability for any potential post flop play. Holding just a single one of these card drastically reduces the chance our opponent will continue.

Even if we think our opponent is 3 betting us extremely wide, there is no need to start reraising them with trash. There are more than enough suitable combos available to widen our 4 bet range if so needed.

This is one of the more common and useful ways to use blockers to improve your decision making. This also works in several ways.

One example that is often misunderstood is when we bet flop and turn with a flush draw and the river is a total brick. Many players assume that if they have no showdown value then they must bluff to try and take the pot down. The problem with this way of thinking is that because we hold two of the missed flush draw cards ourselves it is less likely that our opponent has a busted flush draw and and more likely that they have a value hand. This, of course, makes it more likely that our bluff will be called.

Conversely, if we are holding the ace of any possible flush then we know for sure that our opponent cannot have at least the nut flush. This also drastically reduces the number of flush combos they are likely to have because in many situations any suited ace is playable. Smaller flushes usually come with more connected cards. Knowing this allows us to continue with a wider range when facing action consistent with our opponent having a flush.

We can also save ourselves heartache when trying to convince ourselves that our opponent has a missed flush draw after firing three barrels. Again, if we hold the ace then it is much less likely that they are bluffing.

Imagine the board is 6 7 K 5 A and we are holding pocket eights. The action indicates that our opponent has a straight. 84 is highly unlikely, because that combo is rarely played, and we hold two of the eights needed to make the nut flush. Similar to the flush example we can use this to our advantage when choosing what combos we wish to bluff catch with.

We can also use blockers to represent the straight ourselves when we know it’s hard for our opponent to have the nuts in this situation.

This concept is a guide to helping us choose the most profitable strategy. It is absolutely not to be used as a definitive way to dictate our play. All the other factors in the hand must still be taken into account, most crucially, the tendencies of who we are actually playing against.

We should also take into account exactly how much showdown value our hand has for the situation when considering turning a made hand into a bluff just because the blockers indicate that it might be a decent line.

Bluff catching is also very dangerous against unknowns when population tendencies are generally passive with very little bluffing going on.
Follow
You need to be logged in to follow an article. 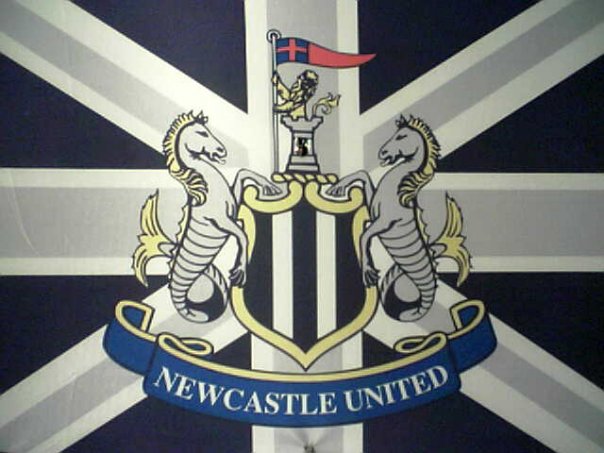 A nice and easy way to understand how to use blockers.. Thanks