How can poker GTO help you defend unexploitably against aggressive opponents? This article is an introduction to game theory concepts and help you on your way to solving the complex game of poker.

This article will discuss how we can use game theory concepts to defend unexploitably vs our opponent's aggression. It's important to understand the examples we use will be extremely simplified models of NLHE.
Also while we will focus primarily on our defending frequency, this can only be used as a rough guide. The frequencies we defend are generally a by-product of looking at the equities of our range and the expected value of certain lines.

In other words we will take a shortcut here by estimating our defending frequencies independent of our equity. Finding a correct range construction is immensely more complex than this. As such the strategies outlined in this article can be used as an introduction to game theory concepts – but more knowledge is required to begin solving the game of poker.

GTO: Break Even Point of a Bluff 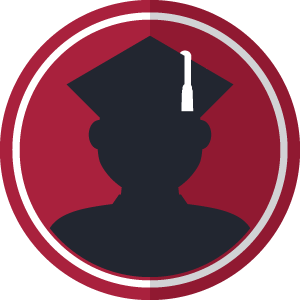 face a cbet OOP on an A72r board. We decide to check-raise bluff with a decent suited connector and a backdoor draw. What is your initial reaction to this line?
I'm expecting a range of reactions to this one. Some of you probably feel it is OK. Some of you had negative reaction to this hand because we are raising on a dry texture. You possibly realise that this is incorrect from a GTO point of view. But why?
The most common answer is often not the correct one. People generally answer that it's incorrect because we don't represent a legit value hand. Or they say that it's impossible to balance our raising range on this texture.
Neither of these is the actual reason. It is completely possible to balance a raising range on a bone-dry texture and become completely unexploitable. The problem lies not with our raising range but with our calling range.

The main difference on drawy textures is that we now have a raising range alongside our calling range which makes range construction a little more complex.
The initial process is similar however. We calculate how frequently we need to defend and decide which hands are in our defending range.
Next we should select the hands we feel are strong enough to raise for value. From here we can calculate how many bluff combos we need, but this will depend on which bluff:value ratio is correct here. See the article “GTO Aggression in Poker” for more info on calculating this.
As a rough guide, for most standard situations with 100bb stacks we will be using a 2:1 bluff:value ratio on the flop, 1:1 on the turn, and 2:1 on the river. Assuming we are on the flop and use a 2:1 bluff:value ratio we will have twice as many bluff combos as value hands.

Keep in mind that these are only guidelines and don't necessarily give the GTO optimal solution. Poker is far more complex than this.
There are certain situations where we have inherent disadvantage and therefore it is correct for us to allow our opponent to generate automatic profit. This is not necessarily a leak, since when the situation is reversed we should be able to generate automatic profit from our opponent.

In other words, the idea behind GTO play is not to create an equilibrium in isolated situations but an equilibrium across the entire spectrum of possible scenarios.
To give one example, we should expect to give our opponents a measure of automatic profit when we are facing a cbet OOP. It's too difficult to overcome our positional disadvantage. However we also expect that when we are the one IP that we should generate automatic profit from our opponent. If he tries to prevent us from generating automatic profit he will end up defending a range which is too wide to be supported OOP.
These are only guidelines and don't necessarily give the GTO optimal solution. Poker is far more complex than this.
To give another example – it's common for player's river fold-to-cbet to be around 60%. At first glance this may seem extremely high. We know that if opponent bets 2/3rds pot on the river that he is actually generating automatic profit in this example. However this is acceptable from a GTO point of view because one player has a clear range advantage.
The aggressor is barreling 3 streets and hence has an uncapped range. The defender is calling down passively rather than raising. He is very often likely capped. As a result of his inherent range disadvantage it is acceptable for him to overfold in this situation, expecting that when the roles are reversed his opponent will also overfold, keeping the equilibrium in place. 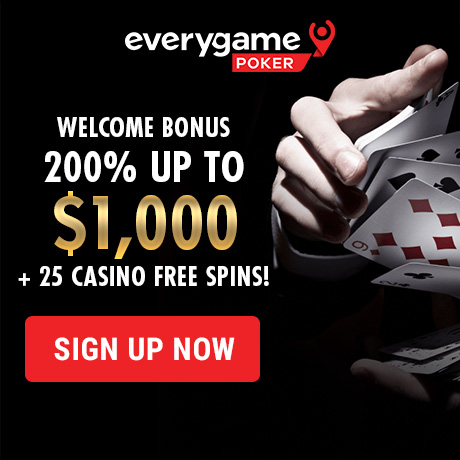