Although stats are important factor in our postflop planning, stack sizes play equally important role for our decision making processes

In the first article we considered 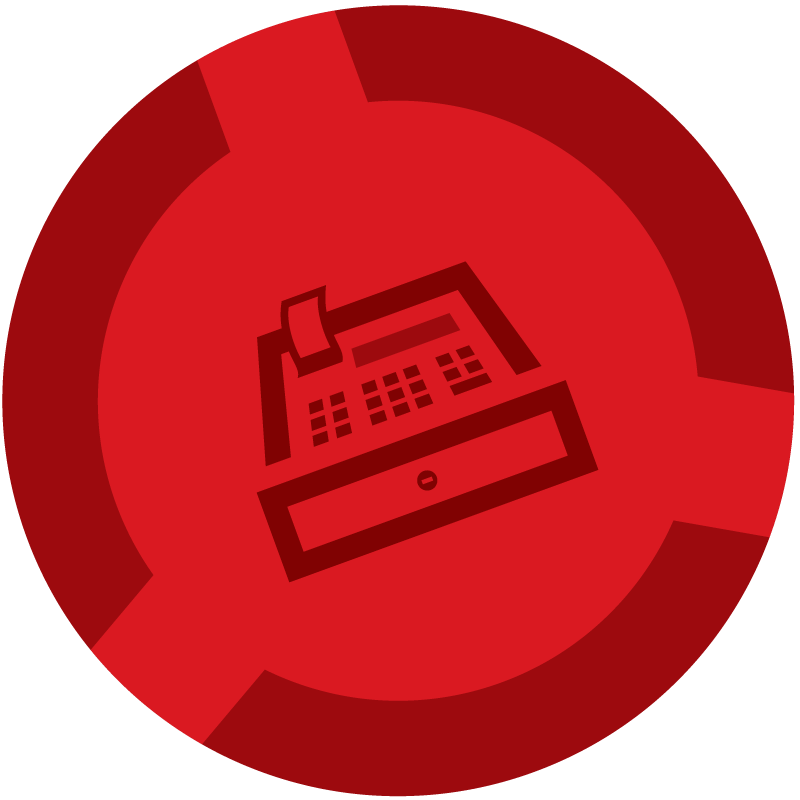 why thinking ahead is important if we want to routinely make the strongest decisions on earlier streets. While flop stats are relevant to our decision making process – the strongest option can sometimes only be discovered by considering them in conjunction with the stats for later streets.
However even vs opponents with identical stats we can sometimes be forced to make different decisions as a result of our opponents stack-size. We should always factor the remaining chips into our decision. As an example we should have a considerably different 3-betting range vs a player with 100b stacks when compared to our 3betting range vs a player with 20bb stacks.
As a rough guide, the shallower the stacks get the more we care about our raw equity as opposed to our playability. While we might 3bet something like 67s 100bb deep, it will often be a sub-optimal 3bet with 20bb stacks. This is because we are not making our 3bet decision in isolation, but should always be considering the future implications of what we decide on any given street. 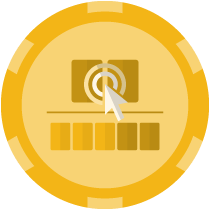 that our opponent makes exactly the same size bet in example 2, doesn't it seem as if he has an additional advantage? In example 1 he couldn't get us to lay down a weak top pair, but in example 2 we are feeling completely priced out and forced to fold.
This is an example of an advanced poker concept known as leverage. Even though our opponent does not directly use that additional $400 in making his bet, it affects the implied odds we get. If we are playing well it will influence our decision and cause us to fold certain types of holding more frequently as a result. These are specifically those holdings which are prone to suffer from reverse implied odds. Not all hands do.

Dominated hands generally suffer from reverse-implied odds. (The more money that goes in, the more likely they are to be beaten). Nutted hands or nutted draws generally like the deeper stacks and benefit from implied odds. The deeper the stacks the more money we can make against our opponent's 2nd best hand.
The good news is that we can use leverage to our advantage. We can use our deep stacks to allow us to bluff more. Even if all of those chips are not directly in play, the fear of us betting on later streets should have an effect on a thinking player's willingness to continue. The deeper the stacks get, the less important our pot-equity becomes and the more important our playability or implied-odds become. Playbility would also include putting our opponent in a situation where he suffers from reverse-implied-odds.
The 3betting example mentioned at the outset is a simplistic example of this. We are happy to 3bet a hand like 67s preflop when we know there is plenty of potential for postflop bluffs. 100bb stacks will usually still accord us the ability to fire 3barrels as a bluff on selected flop textures. It doesn't really matter that 67s is a low-equity hand since we can put additional pressure on our opponent with the deep stacks. Assuming 20bb stacks however, the future playability doesn't really account for much. Now we are closer to decision-making in a vacuum and care more about our raw equity.

The more accurately we can predict how our opponent will react on later streets the better our understanding of how to act on earlier streets will be.
Naturally we are not able to foretell the future, but it is possible for us to make predictions based on information that we already have, for example HUD stats. Some of these HUD stats are reasonably obvious – in the first article we talked about cbet stats and fold-to-cbet stats. However these are not the only stats available for us to make use of.
When cbetting vs our opponent for example, while we are interested in his fold-to-cbet stat this is clearly not the only relevant piece of information. We are also interested in how he chooses to defend assuming he does defend. Will he defend primarily by calling or by raising? This can influence our decision on whether to cbet the flop in the first place with certain types of holding.
Also let's assume

With the invention of fast format poker it's becoming increasingly common for players to make decisions without a great deal of thought. This would be perfectly fine if we could consistently make good decisions on a street-by-street basis.
However, as we have learned, the only way to consistently make good decisions in poker is to first consider what may happen on later streets before acting. This may take some time. It also may take some mental re-programming if we are used to acting quickly without thinking.

The next time you are at a poker table – when you think you know the correct decision – pause for a little longer and ask yourself whether you have considered what may happen on future streets. You might decide to do something completely different on the current street as a result.
Follow
You need to be logged in to follow an article.