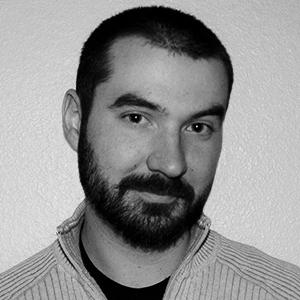 James “SplitSuit” Sweeney began playing poker in 2004. What started as home games and smaller tournaments soon turned into a business. From grinding live games at Turning Stone casino, to SNGs, to PLO8 cash games, James quickly began to strengthen his poker theory and strategies. In 2007 James returned to his NLHE roots and began grinding full ring cash games. Interested in not only playing, but sharing his knowledge, he began taking on students.

Over the years his coaching methodologies have only improved, and he has coached over 400 students in that time. He also began making training videos for the once Stox Poker Training, and is now on the CardRunners roster as well. Teaching has been a passion of James', and poker was the perfect outlet given the various strategic levels the game offers. In late 2010 James finished his first book "Dynamic Full Ring Poker: Beyond The Basics". James is a graduate in Marketing from Syracuse University, and while poker will always be a semi-professional avenue for him, James hopes to always be teaching at a professional level. 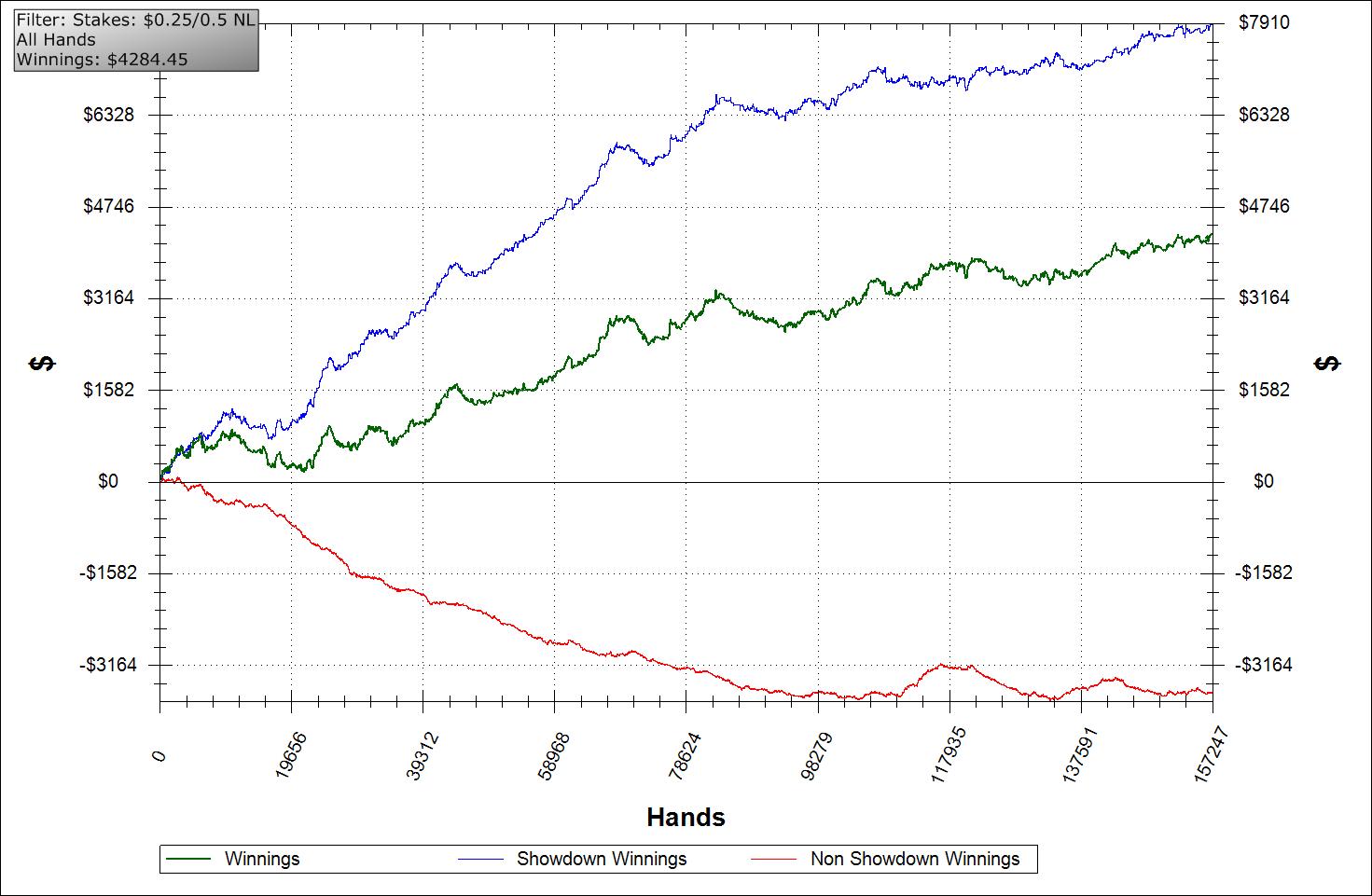 LoginRegister
No reviews yet
Why don't you let us what you think?
Related Media

Primarily an MTT grinder, Dan began playing poker over curry and Kopperberg whilst at university about 4 yea...

10 years and over 10 million hands of cash game poker Jon-PokerVIP brings a wealth of experience to team VIP. ...