Poker Staking: Should You Be a Staked Player?

Should you become a staked player? Poker staking is a great way to join the community and reduce your variance by being funded for a portion of your stake. Here is everything you need to know.

Poker staking taking can be a great opportunity for both staked players and backers. For staked player it's often a way to minimize the impact of variance, and the person backing him can enjoy potentially high returns on this type of investment. Staking in some instances can include coaching deals which can further boost the profitability of the stakee and decrease the risk associated with the process for the investor. Staking gained a large popularity in recent years and every player should consider taking advantage of this great opportunity.

How Does this Whole Poker Staking Thing Work? 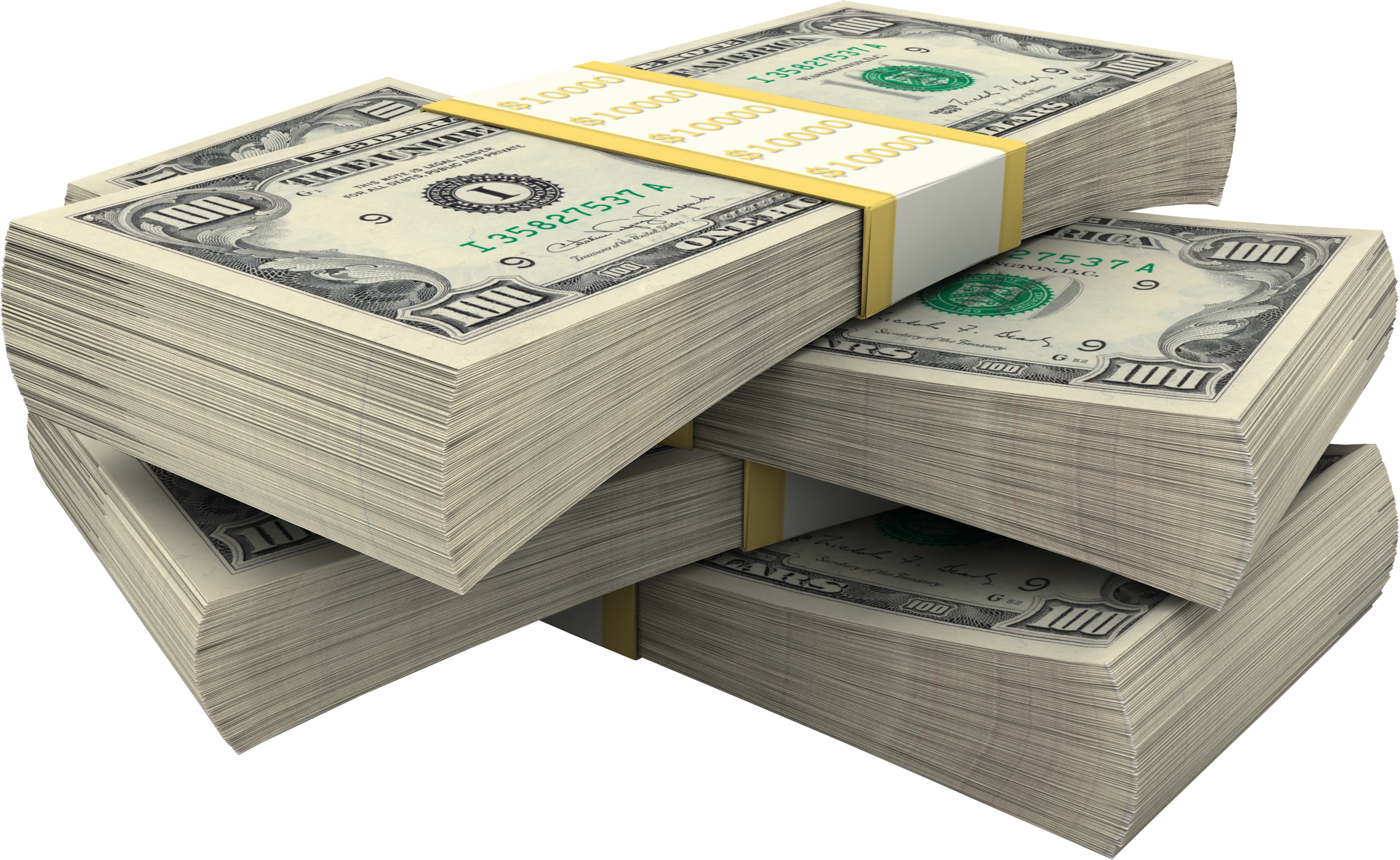 The term staking refers to the situation in which one person (backer) invests some amount of money in a poker player (stakee or... horse as he was often referred to in the past) in hope that the player makes a profit using that money (by cashing in a tournament or overtime by playing cash games) and splits the winnings with the backer based on the percentage that's negotiated beforehand.
For example, a tournament player can offer a 50% share of a tournament package worth 1000$ in buy-ins to poker backers. He's investing 50% of the money himself and he's willing to split the profits 50:50 with a person (or multiple people) that's willing to provide the other half of the buy-in cost. In another example, a backer is willing to provide a cash game player with a bankroll which would allow him to play at a certain limit, in exchange for 50% of winnings and rakeback. This staking deal can last for a certain number of hands, days, weeks, months or until the stakee wins (or loses) a certain amount of buy-ins.
A quick word about markup and makeup. In the first example, a tournament player may sell his shares at a 1.2 : 1 rate for example. This would mean that he effectively pays for 40% of the package, but is entitled to 50% of the profits. It's up to potential investors to decide if the deal is +EV in that situation, but if the tournament player is good enough this will often be a good investment.
Makeup is the amount of money the stakee agrees to return to the backer if he ends up losing money. This clause is sometimes used in cash game staking in order to minimize backers risk (especially if he's the only person investing money into the staking deal). There are other factors that can affect the split, for example, coaching provided to the stakee by the backer.

The answer is fairly simple. It can be a +EV investment for the backers and reduce the variance associated with playing poker for the stakee. The latter is the main reason why staking became so popular among the MTT players since variance in tournament poker can be huge. Staking can also be a great way to improve your skill and allow you to become a part of a poker community since those aspects are often present in many deals. Some players will also feel less mental pressure when they don't have to invest their own money into the process, but it's important not to take money invested in you for granted.

Should You Get Staked to Play Poker?

The first and most important question you have to ask yourself before you apply for a staking is - are you a winning player? Some backers - especially when it comes to long-term cash game deals - are also willing to invest in break-even or losing players and make them into winning ones by coaching and helping them in other ways. In any case, avoid thinking only about yourself and make sure that either your skill or a will to work are high enough to make the deal attractive for the potential backer or backers. A staking deal should make sense for both the poker backer and the stakee! 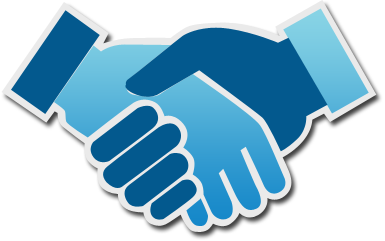 If you decide that staking is a good idea for you be honest and transparent. If you're creating an offer make sure that it includes all of the important information like your results (cash game graph, SharkScope/OPR profile etc.), referrals, previous experience and all the necessary information about the deal itself (the amount you're interested in, percentage split thinks like markup and makeup etc.). Be honest with your backers since a positive opinion about you can go a long way and a negative one can make you unable to apply for staking again.
If you don't have a lot of experience make sure your backers feel safe and trust you by providing them with any pieces of information they might request. Make sure to maintain a good relationship with backers, don't make them wait for the answer if they ask you about something. Everything should be clear and above board. Don't commit if you can't do everything you promised to.

This applies mostly to cash game stacking deals, but you have to make sure exactly what to do if you fail to make a profit. Those situations can sometimes be stressful for both stakee and the backer, so it's best to establish the ground rules before the staking even starts. Proper bankroll management strategy is essential. Just because you're given money to play with doesn't mean that you should forget about that important aspect of poker. Make sure both parties are clear about the things like makeup, stop-loss strategy etc. The exit strategy is also important when everything goes well. Make sure both you and the backer know exactly when the staking ends and how the profits will be redistributed etc.
Now that you know more about the pros and cons of poker staking and how the process looks, you might be interested in applying to the PokerVIP staking team . You can find all of the necessary information here - Or take a look at the staking forum thread here! Good luck to all of the applicants! 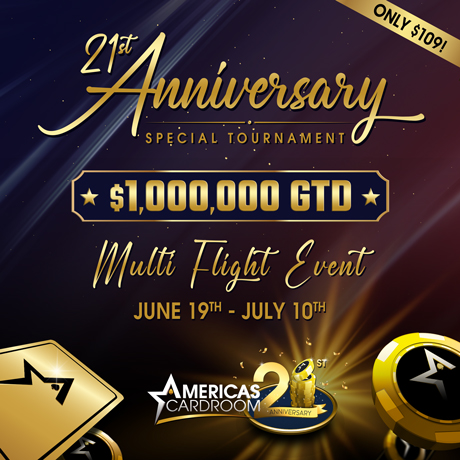