The Essence of Essence

Ongame's rake calculation method - How does it work and what does it mean? 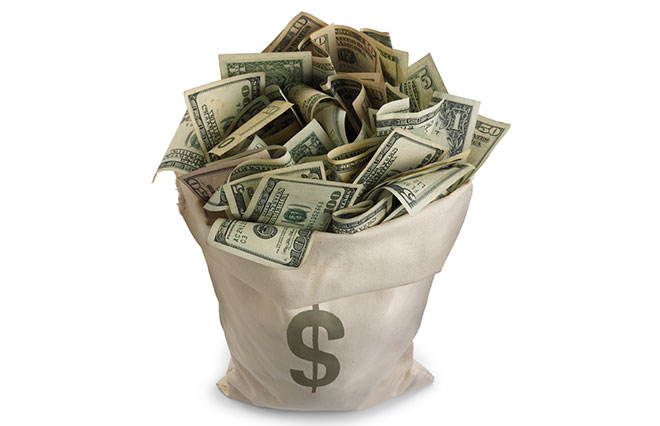 Essence, Ongame’s rake and points distribution system, was introduced on July 15, 2010. Essence is a real time algorithm that calculates rake and measures a player’s value by factoring in style of play and relative performance over the last 90 active days. It represents a radical shift in the way Ongame values its customers, with recreational players and the operators that attract them now getting a much larger share of the valueback.

The reason Ongame introduced Essence is to encourage affiliates and site operators to attract more recreational, losing players. By taking up the task of protecting the poker ecosystem, Essence represents a form of poker socialism— taking from the sharks and giving to the fish. “We want to encourage operators to put more fish into the water,” an Ongame representative said.

method has attracted both praise and criticism, and almost everyone agrees that it’s not the easiest to understand. The problem from a player’s perspective is that there is no way to figure out how many points you will earn. While 8 points are still worth $1, there is no way to know how many points you will earn from every $1 in rake. Ongame representatives have been particularly vague when asked to explain the variables and algorithms used in the model.

As a winning player, is it still worth it to play on Ongame? In short, the answer is yes. The network is flowing with fish and even if Essence hurts your rakeback, a higher win rate may more than offset this. In January 2011, Ongame reported that Essence had boosted recreational traffic by 8% and that the network was seeing its highest number of casual players in last two years. And because of all the fish, Ongame says net winnings for professional players have increased since the introduction of Essence.