The Biggest Losers and Winners in a Game of Poker

Poker games can be for low stakes or in many instances rather high stakes where the pot may climb into the thousands.

Many people like playing casino games that involve some type of strategic play and thinking. The game that provides the most would be poker. Poker games can be for low stakes or in many instances rather high stakes where the pot may climb into the thousands.

One player will walk away with their pockets full while others will not be as fortunate.

The Finnish poker star enjoys high stake poker game. He also is the winner of the largest online poker pot at $1.3 million. Currently, his total winnings exceed $11 million. He is married to poker player Maya Geller.

Dang may be better known as one of the popular Dang Brothers. Learning to play poker in college, they both shared the same bankroll initially as they continued winning. Mainly playing online to accumulate his over $7 million in winnings, Dang is rarely seen at live poker events. He also has pursued other ventures including a restaurant and partnering with Phil Galfond as a poker coach. 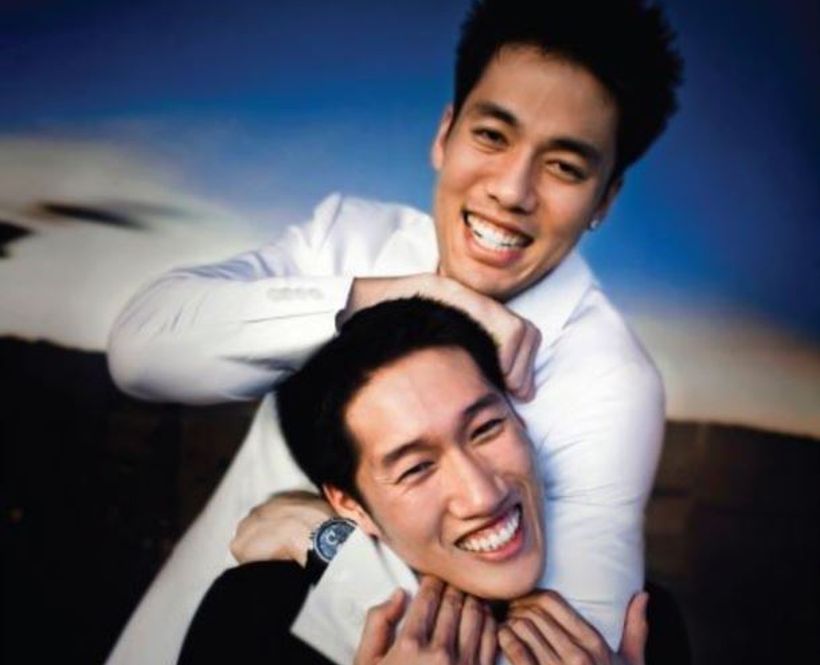 While Sulsky had a banner year in 2012 with approximately $4 million in winnings, the following year was far from a success. In 2013, in the course of two months, Sulsky lost almost all of this with a net loss of around $3 million. During these months, Sulsky played against some of the top players to the day including Phil Ivey and Patrik Antonius. 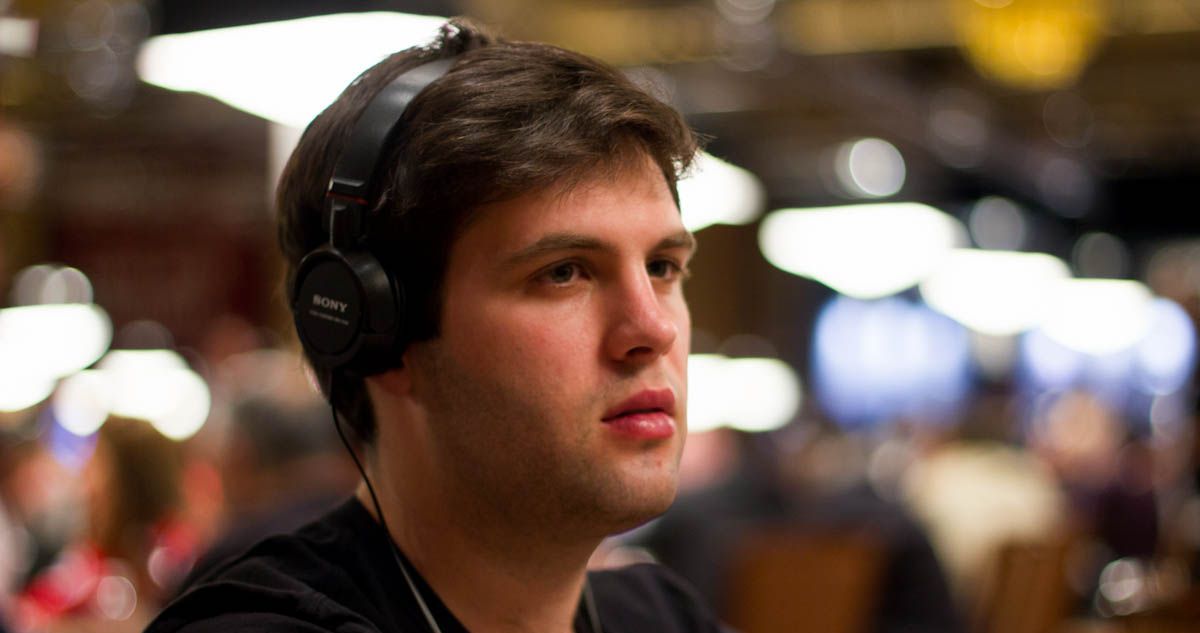 Known for his aggressive play, Sahamies, has experienced one of the largest poker downturns in history. At one point in 2010, his winnings had accrued to almost $7 million. By the end of the year, he has lost about $6 million. Some critics pointed to his frequent inebriated state as a possible cause for his decline.

While being able to amass winnings like Patrik Antonius would be a dream come true, there is still a great risk losing so be it playing on one of online casinos such as gaming club or a live casino just make sure to keep it fun. 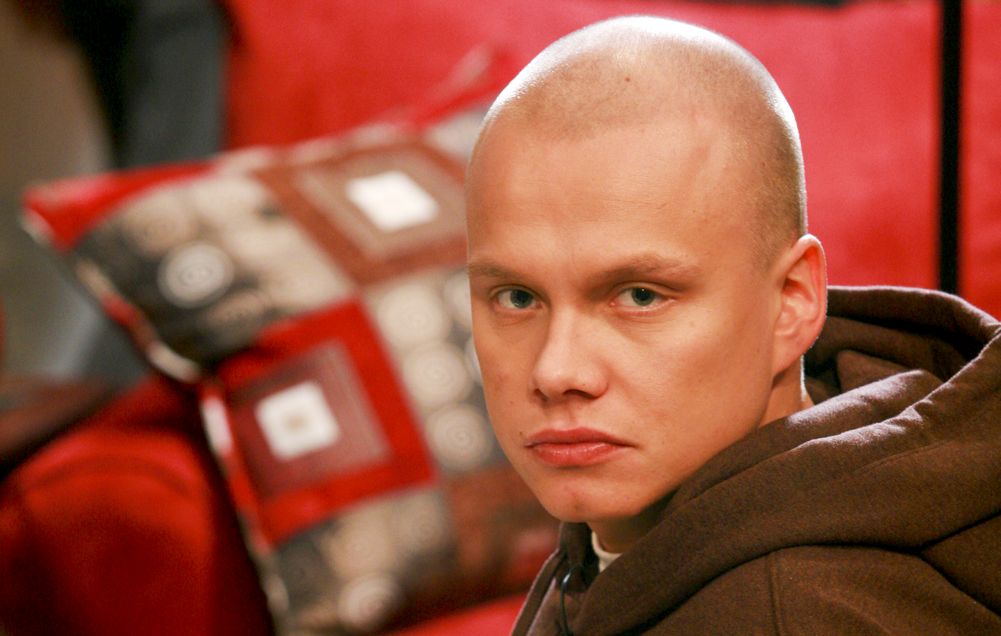