How To Use A Reverse Tell

In this article we are going to consider how and why we should use the reverse tell when we play poker. Knowing how this technique works will reduce the chances it will be used against you by your opponents.

Poker is not solely about the hand you hold and the community cards dealt by the dealer. During a live poker game players watch one another very closely looking for tells and ways they can take advantage of any poor play. They look at any slight movement or idiosyncratic tendency that gives an indication towards the strength or weakness of their hand and they incorporate this into their play. Anything and everything within the rules is used to acquire your opponents chips.

The poker player giving off a ‘tell’ probably does not know they are doing it which gives the observing player a big edge. However, how can you be sure the tell is not deliberate? What if the player is deliberately throwing out a very subtle movement or facial expression just to throw you off the scent?

In this article we are going to consider how and why we should use the reverse tell when we play poker.

Knowing how this technique works will reduce the chances it will be used against you by your opponents.

Below: Mike Caro knows a thing or two about confusing behavior. 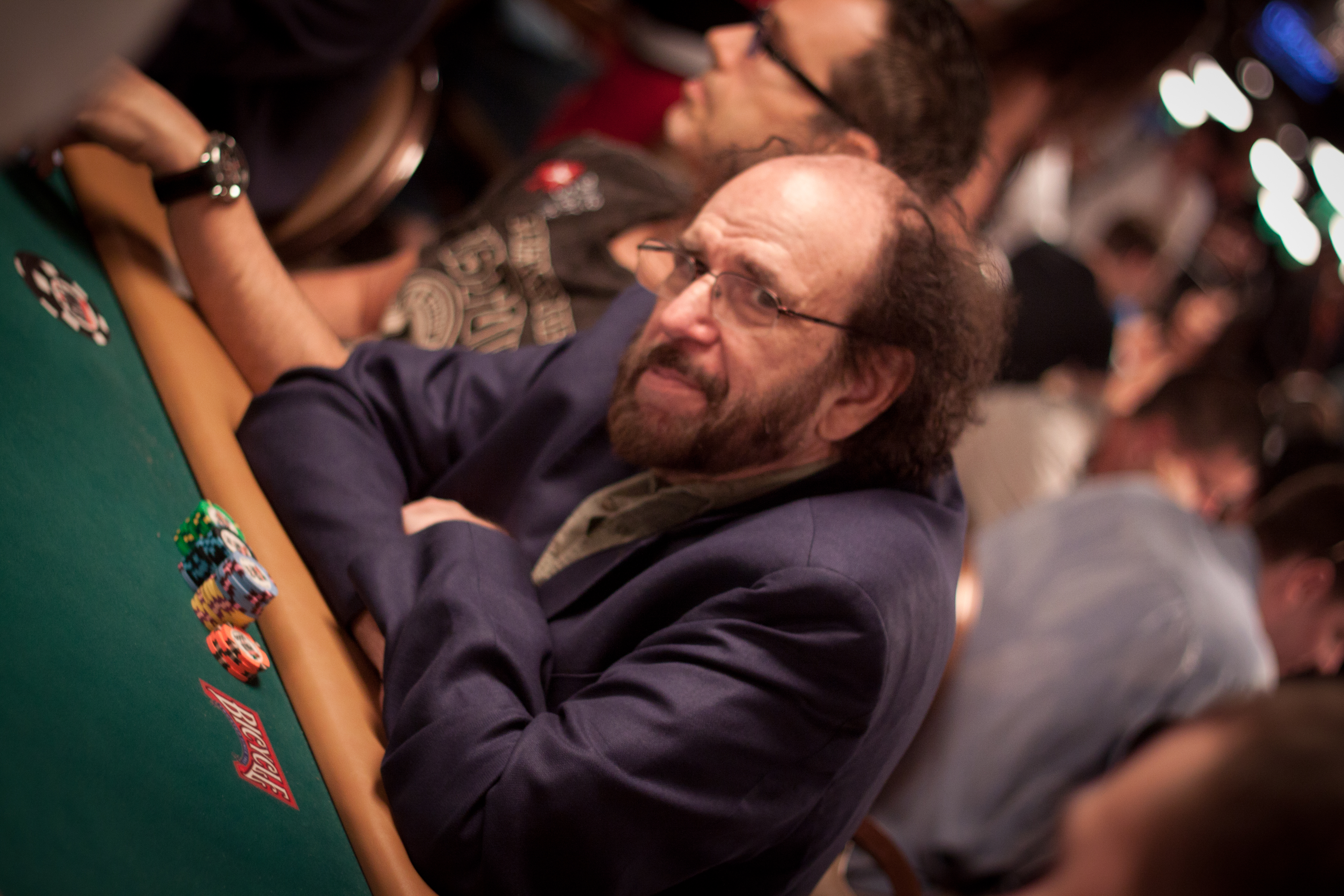 Good poker players are adept at taking a small amount of information and coming to the correct decision. This is the bread and butter of their success. A reverse tell seeks to interrupt the player's normal train of thought by using disinformation to muddy the waters. The player utilizing the reverse tell hopes their opponent then comes to an incorrect decision, making an error because they were influenced by the disinformation you deliberately offered them.

The Pokerzone dictionary describes a reverse tell as follows:

“An act; a purposeful behavior intended to convince an opponent that a player has revealed information about one's hand.”

Your first observation when considering using a reverse tell is to consider if your target opponent is sophisticated enough to notice a tell. If you are playing a beginner who just bets, calls or raises without giving any thought to position or the action so far in the hand, you do not need reverse tells to beat them and efforts to set one up with probably be a waste of time.

When setting up your reverse tell, remember that a standard tell is given out by players unconsciously. Do not fall into the trap of being too keen that your opponent notices what you are doing and overselling it. This will look too obvious and your opponents, who by the nature of poker should be suspicious of traps anyway, may correctly conclude that what you are doing is an attempt at deceiving them. Knowing this is a trap they can turn the tables on you, calling your bluff and making you pay for your mistake.

A standard tell is to act like you hold a weak hand when in fact your hand is strong. You will have seen this many times where a player goes into deep thought with a very strong hand and they go to great lengths to appear as though the decision they must make is more difficult than it really is. They sigh, they look forlorn, they sound like they are in pain as they describe how difficult the decision is before going all-in or re-raising hoping beyond hope their opponent falls for it.

Be careful not to oversell what you are doing, a genuine tell will be subtle so your reverse tell should also be subtle too.

Below: If someone hits the flop hard, they will often look away. 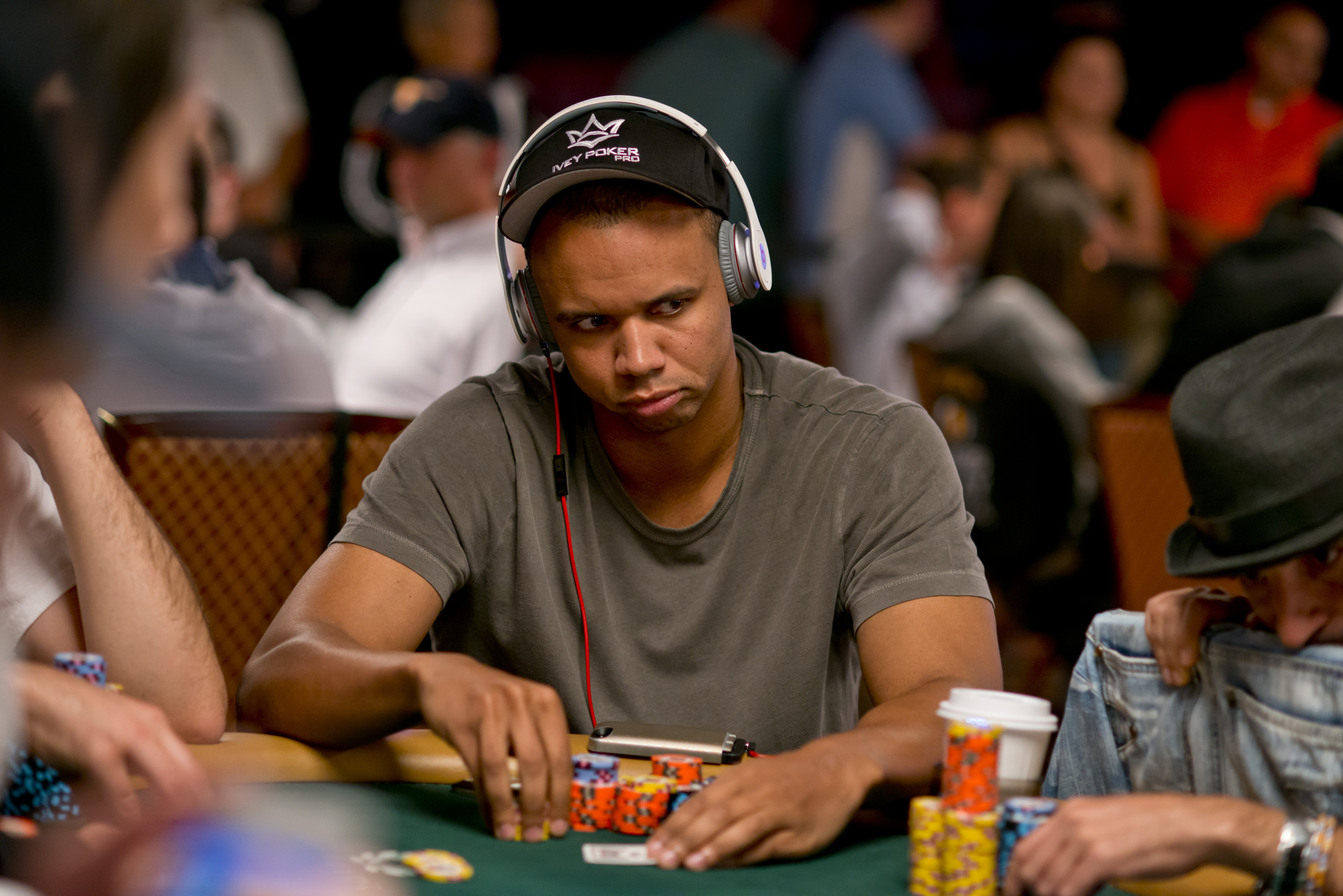 The situation I have described above can easily be turned into a reverse tell by acting strong when holding a strong hand. This is a very common reverse tell because nobody expects you to be honest in poker! If you make no attempt to hide the strength of your hand and look excited as you bet quickly into a pot your opponent will have to consider whether they believe you or not.

This is where the concept of ‘leveling’ comes into play and where poker gets really complex... Your opponent will think to themselves, “why would you not attempt to extract a call by acting more weakly? Are they lying? Is this a trick?” You can see how quickly confusion enters their thoughts as they decide what to do.

They may conclude you are ‘at it’ and then make an error. How deep will they go into the “they know that you know that they know that you know” levels of thought? If you make them think harder than they otherwise would about a spot, you have succeeded in the key objective of a reverse tell which is to cause confusion.

A reverse tell can be successful when the necessary groundwork has been done.

We have discussed that a reverse tell only works against opponents who are aware enough to notice the subtle movements or information you deliberately give out and interpret it as weakness and act accordingly in a similar situation.

Below: Anyone who's good at spotting tells is susceptible to the reverse tell. 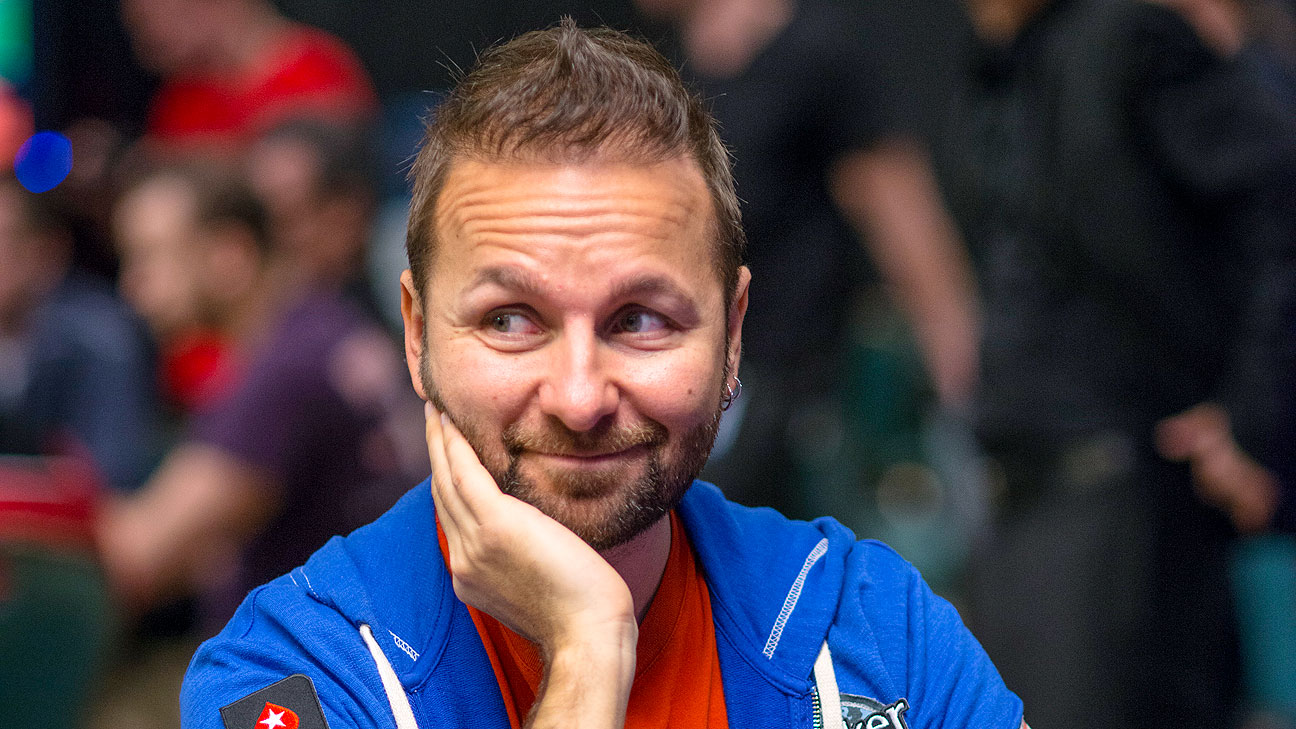 Here is one example of how you can set up a reverse tell. If you always stay quiet when you have a strong hand and you always talk when you hold a weaker hand, try talking when you have a strong hand as this will indicate your hand may be weak based on your previous behavior. Your opponents may apply incorrect logic and fall for the reverse tell thinking that as you always concentrate when your hand is strong you are bluffing. If they trust this tell enough to bet big your reverse tell with pay big dividends because they have walked into a made hand.

It is more difficult to achieve a reverse tell when playing online poker but it is possible, so keep an eye on your bet sizing patterns and consider how you can use presumptions opponents will have made about the way you bet on each street to drop in the odd curve ball to your opponents.

Remember that a reverse tell can only be used once or twice before it becomes a tell in its own right so save it for big moments where your return is worth it.

Winning the blinds with your carefully prepared reverse tell is not worth the time it takes to set up, but winning a massive pot is a great use of your reverse tell.

Below: Wear shades, control your mind and emotions and use other tactics to hide your own poker tells. 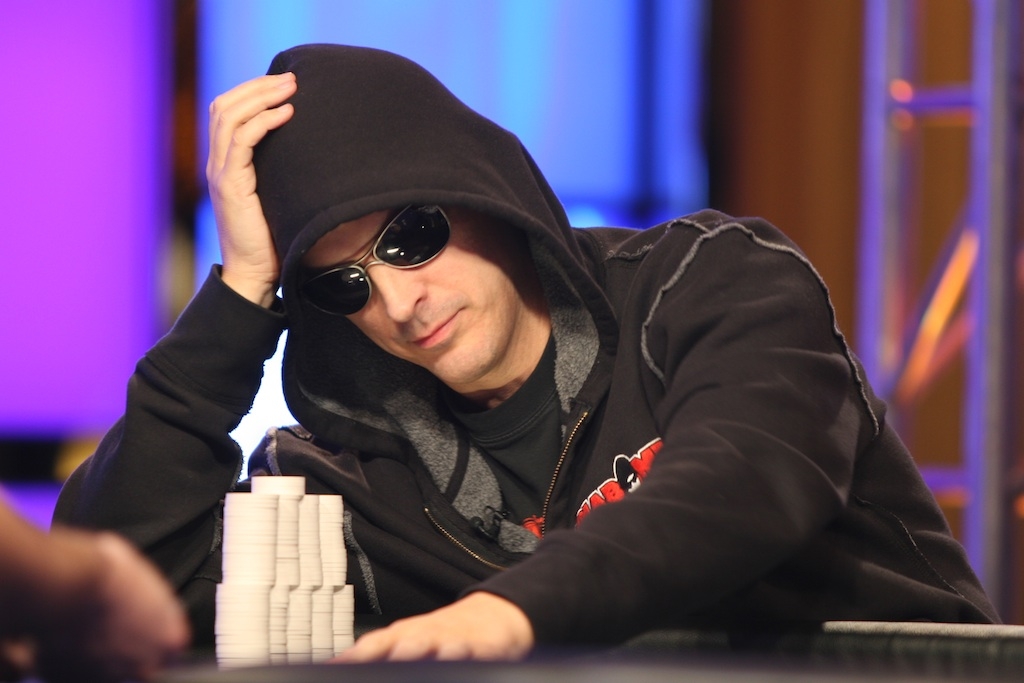 The target of a reverse tell is to cause confusion and mislead an opponent into making a decision they would not otherwise have made unless they had been influenced by the particular piece of information you deliberately offered as the deception.

Try it out for yourself. It feels great when it works and you can win a lot of chips you may not otherwise have won at all when your reverse tell is successful.