In this article, we're going to present you with six different methods that you can use to ensure that you never run out of that precious willpower.

Poker, a hard way to make an easy living. In "The Poker Mindset" - seminal books that revolutionized the way we think about the mental game of poker - authors Ian Taylor and Matthew Hilger pointed out that while it's possible to get away with being average in many other walks of life, poker is much more ruthless in that regard. The existence of rake makes it so only about 8-10% of players can actually show a profit in the long run. Staying on top of the poker world is hard and it requires a lot of willpower, which - if you believe the current scientific consensus - is a finite resource.

A highly researched and highly publicized phenomena called ego depletion, explains why self-control is so tricky and why it's so easy to slip into mindless procrastination instead of plugging your leaks or winning some big blinds. In this article, we're going to present you with six different methods that you can use to ensure that you never run out of that precious willpower.

One Thing at a Time

At some point in our recent history, we started praising the idea of multi-tasking. The archetype of an office worker or a student juggling million different assignments on five hours of sleep and three cups of coffee got dangerously close to what we'd all consider 'an industry standard'. Fortunately, we're slowly giving up on this notion - and for a good reason - it creates the illusion of productivity while sabotaging it. Whether you are a professional, a semi-pro or just a poker enthusiast who's serious about his or her hobby, make sure that your poker schedule doesn't overwhelm you and that it's compatible with the rest of your life.

Be honest with yourself. Can you really handle a study group meeting, one hour of coaching video and logging in 2k hands after 8 hours in the office? Some people might be, but many of us will run out of willpower long before we even get to the first poker-related item on our list.

Make sure that your plan for poker is manageable.

Remember that we tend to overestimate our ability in the short run and underestimate what we're capable of achieving in the long run.

A relatively modest plan that you're able to consistently follow will yield you better results than an ambitious one executed poorly.

Speaking of poor execution, don't beat yourself over your failures. Poker is hard enough as it is and it will bring you plenty of pain on its own. There's no need to poke at the wounds. When you decide to skip that evening session and you feel regret in the morning, don’t be so hard on yourself. Science tells us that this approach will be sub-optimal in most cases.

When you're hard on yourself your brain goes into the reward-seeking mode and you can basically say goodbye to your willpower stores. Instead, realize that failures are inevitable and avoid the negative emotional reactions to them. Don't tell yourself what to do, negotiate with yourself! Instead of "I will play today's session no matter what!" think "How can I prevent skipping the evening session in the future?".

The latter approach ensures that your ego won't deplete as quickly and it can provide you with additional insight. 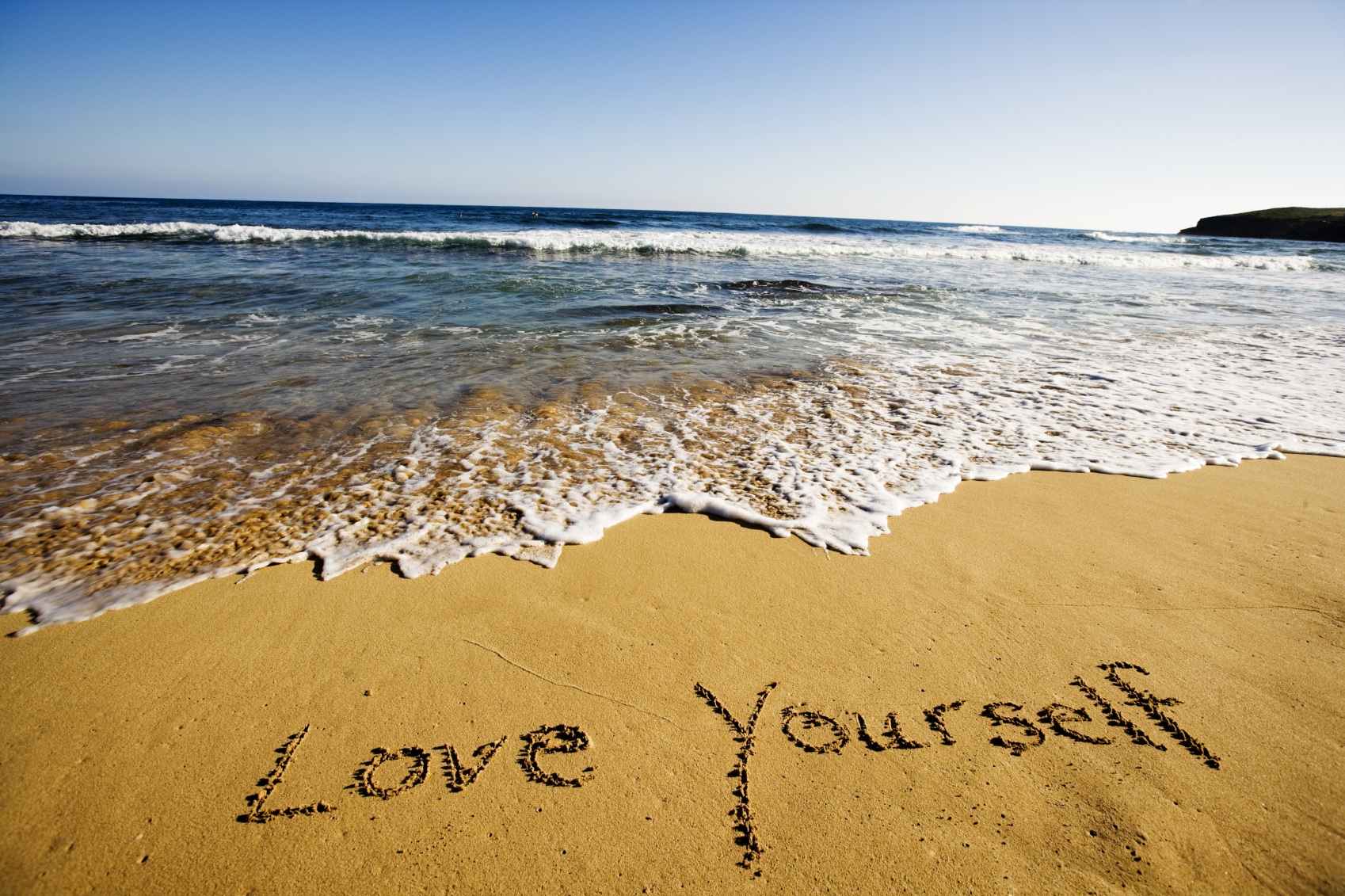 Willpower is contagious and it's best to train your willpower muscles with a friend. Study groups are an amazing outlet for poker education and they can also go a long way when it comes to keeping you motivated. If the idea of joining or forming a study group seems to 'involved' for your taste, there are other ways you can include other people in the process of boosting your own willpower. Forums like PokerVIP are a great option.

There's even hope for diehard lone-wolfs and introverts! Turns out that reading about or watching successful poker players can positively affect your motivation. Make sure that you surround yourself with, interact with or at the very least observe like minded individuals if you're serious about counteracting the negative effects of ego depletion.

Have you ever dreamed about becoming a WSOP champion? Maybe you like to daydream about that huge cash out you're going to make at the end of the month? Do you find yourself spending more time planning your ascend to the world of midstakes than actually playing poker? While dreams can be good for the soul at some point they can start reducing your mental energy reserves. Our brain has trouble distinguishing between the fantasy of achieving a goal and actual achievement and that can really sabotage our chances at the latter.

This isn't necessarily true for everyone. If you’re a type A personality with eyes on the prize visualization can actually help you (Daniel Negreanu is probably one of the best examples of that), but if you're just one of us mere mortals you might want to ditch the fantasies for some good old fashioned hard work.

Some studies on ego depletion compared the glucose consumption in the brain depending on the difficulty of the task. Turns out that the more complex the task, the more energy our brain requires and something as simple as consuming carbohydrates can have a profound effect on our willpower and performance.

By making sure you have some healthy carb snacks handy during your long studying or playing sessions you can not only increase your win rate but also make sure that you won't feel the urge to stop being productive and start procrastinating.

A short disclaimer, if you're one of them keto people, you know enough about the subject of nutrition that you can disregard this advice.

May the Placebo Effect be With You

The idea of ego depletion is currently contested. There are more and more studies popping up that fail to reproduce the phenomena. That being said there's still more evidence out there suggesting that willpower is actually finite, but a new emerging idea suggests that the effect of ego depletion can actually be mitigated by the particular beliefs on the subject.

Long story short, if you think that you can follow up 8 hours in your day job with 2 hours of studying and 4 hours of grind with no problem, that strong belief can actually shield you from the effect of ego depletion. At this point in the article, it's probably too late for you to disregard the idea of willpower as a finite resource completely, but if you were skeptical going in - more power to you!

If you believe that ego depletion is just some pop-science mumbo jumbo keep that conviction going and find the edge over your opponents at the poker tables that way!
Follow
You need to be logged in to follow an article.